The situation with the ASF virus in Poland is getting serious 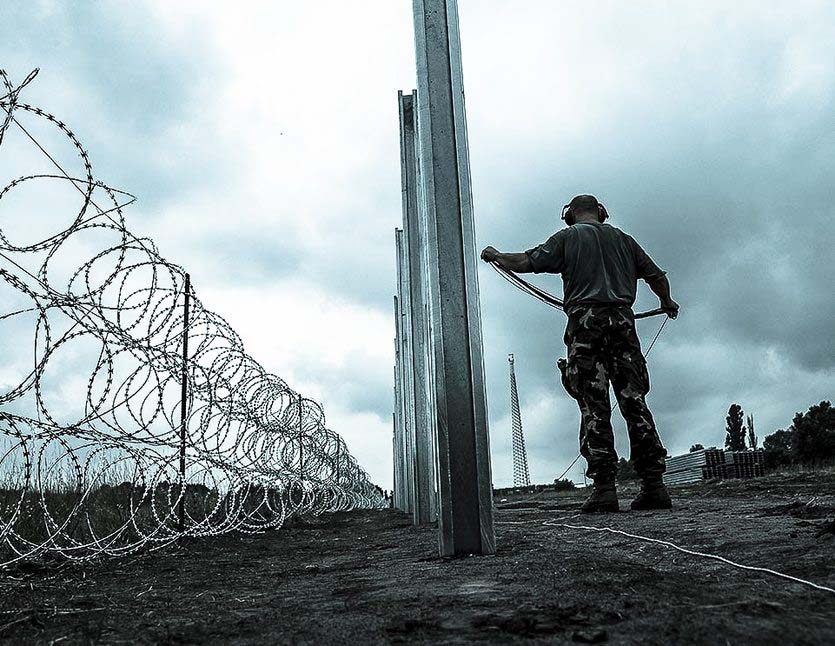 The German state of Brandenburg is to erect a 120-kilometer (75-mile) long fence along the border with Poland. Its purpose will be to prevent wild boar infected with the African Swine Fever (ASF) virus from crossing into Germany.

The electrified fence will be moveable and will not be permanent.

The health minister in Brandenburg said that all possible measures should be applied to stop the spread of ASF from Poland and this is the primary reason why her government is introducing the temporary fence. A similar fence has already been constructed by the Danes on their border with Germany.

An ASF case in a dead wild boar was found 42 kilometers from the German border. There have been no cases of ASF appearing in Germany but local pork farmers are worried about the disease crossing the border over fears it could spread to their domestic pig stocks.

Wild boars can be responsible for spreading ASF, however, it can also be the result of the virus being transferred by humans transporting infected meat.

Poland’s minister of agriculture, Jan Krzysztof Ardanowski, is also concerned about the situation concerning ASF. He has announced legislation to compel hunting lodges in Poland to work with the police and the army to organize a cull of wild boar through coordination with state authorities.

The legislation will also make it illegal to block such hunts in order to stop further protests from environmentalists and allow the police to protect the culls.

German authorities are also stepping up measures to fight the spread of ASF. There is to be a €50 reward for anyone who reports a dead wild boar. An exclusion zone is to be authorized in areas up to 3 kilometers from any reports of wild boar or pigs with ASF where farmers will not be able to sell pig meat.

Despite the new measures from Germany, no mass culls of pigs are planned, only veterinary testing. German authorities would only authorize a cull if a case of ASF is found on a farm.