Germany: 10 migrants who gang raped 18-year-old girl after spiking her drink in Freiburg sentenced to prison

Most of the perpetrators come from Syria 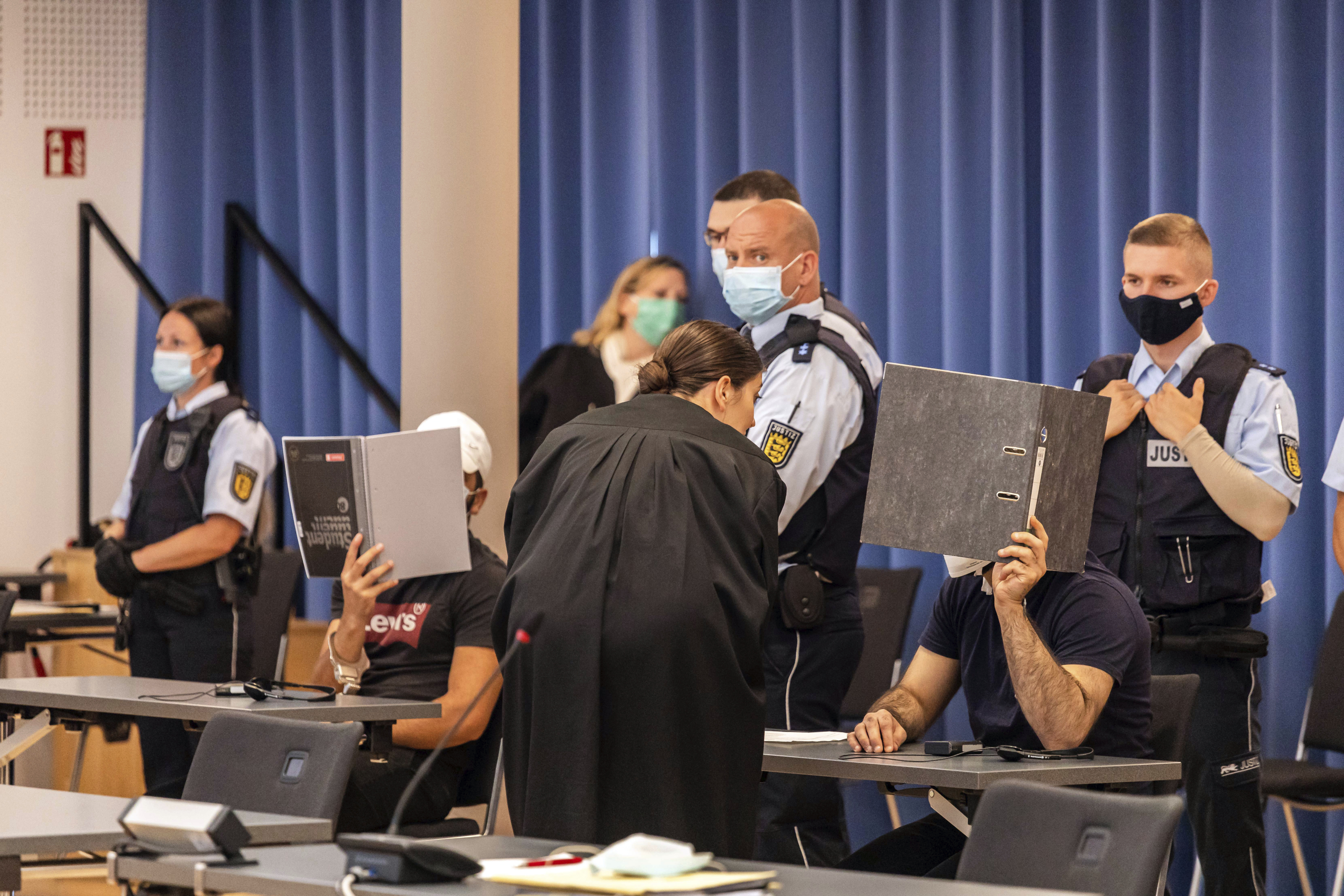 In the German town of Freiburg, the district court sentenced ten men charged with the gang rape of an 18-year-old girl to prison. Most of the perpetrators, who assaulted the teenage girl after spiking her drink, were refugees.

Eight of the defendants come from Syria, while the rest are from Iraq, Afghanistan, and Germany. At the time of the crime, they were 18 to 30 years old.

The main perpetrator, Majid H., will go to prison for a maximum of five and a half years, while seven of the perpetrators received a sentence of three to four years in prison. Two others got suspended sentences, and one man was acquitted.

According to the German news channel Tagesschau, the defendants either denied their guilt or refrained from commenting on the matter.

The perpetrators raped the 18-year-old girl in front of a disco club in Freiburg in October 2018 after giving her a drink spiked with drugs.

According to the doctor, she was completely defenseless and had no chance to prevent the gang rape.

The defendants kept assaulting the girl for two and a half hours. After that, they fled the crime scene. Investigators later convicted them of committing the rape thanks to DNA traces.

The case caused rage across Germany, directed mainly at the federal government’s asylum policy, as most of the perpetrators were refugees.

Fueling the anger was the fact that a warrant for the arrest of the main suspect, Majid H., was already issued, warning that the man is dangerous. However, it took 13 days to German police to arrest him, allowing him to rape the victim before he could be placed into custody.

According to the Bild daily, the warrant for the suspect, who had been previously convicted of an assault, was issued on Oct. 10.

The warrant also categorized Majid H. as a habitual offender, warning that it was highly likely that he would commit similar offenses, including grievous bodily harm, sexual coercion, and exhibitionism.

Not an isolated incident

Migrant rape has been a major concern in Germany, with 2019 crime statistics showing that migrants are disproportionately represented in sexual assaults as well as murder and other serious crimes.

Just this year, four migrants were arrested for filming their gang rape of a woman in Düsseldorf. In another case, a migrant raped an 11-year-old special needs girl in Hanover. German women have even been targeted for gang rape in other countries, with eight Iraqis gang raping a German woman in Vienna.

The gang rape was not the only high-profile incident in the city of Freiburg either, with an asylum seeker who said he was from Afghanistan convicted for the 2016 rape and murder of a young German woman.

Title image: Two defendants are holding folders in front of their faces as a screen, while a defense attorney is talking to the right defendant and judicial officers are standing behind the defendants at a trial in Freiburg, Germany, Thursday, July 23, 2020. Most of the eleven defendants have been sentenced to prison for the gang rape of an 18-year-old girl in Freiburg in mid-October 2018. In order to comply with the Corona rules, the trial did not take place in a court, but in a concert hall. (Philipp von Ditfurth/dpa via AP)