Hundreds of migrants arrive at Italian island Lampedusa, twice as much compared to last year

The refugee center is desperatly overcrowded 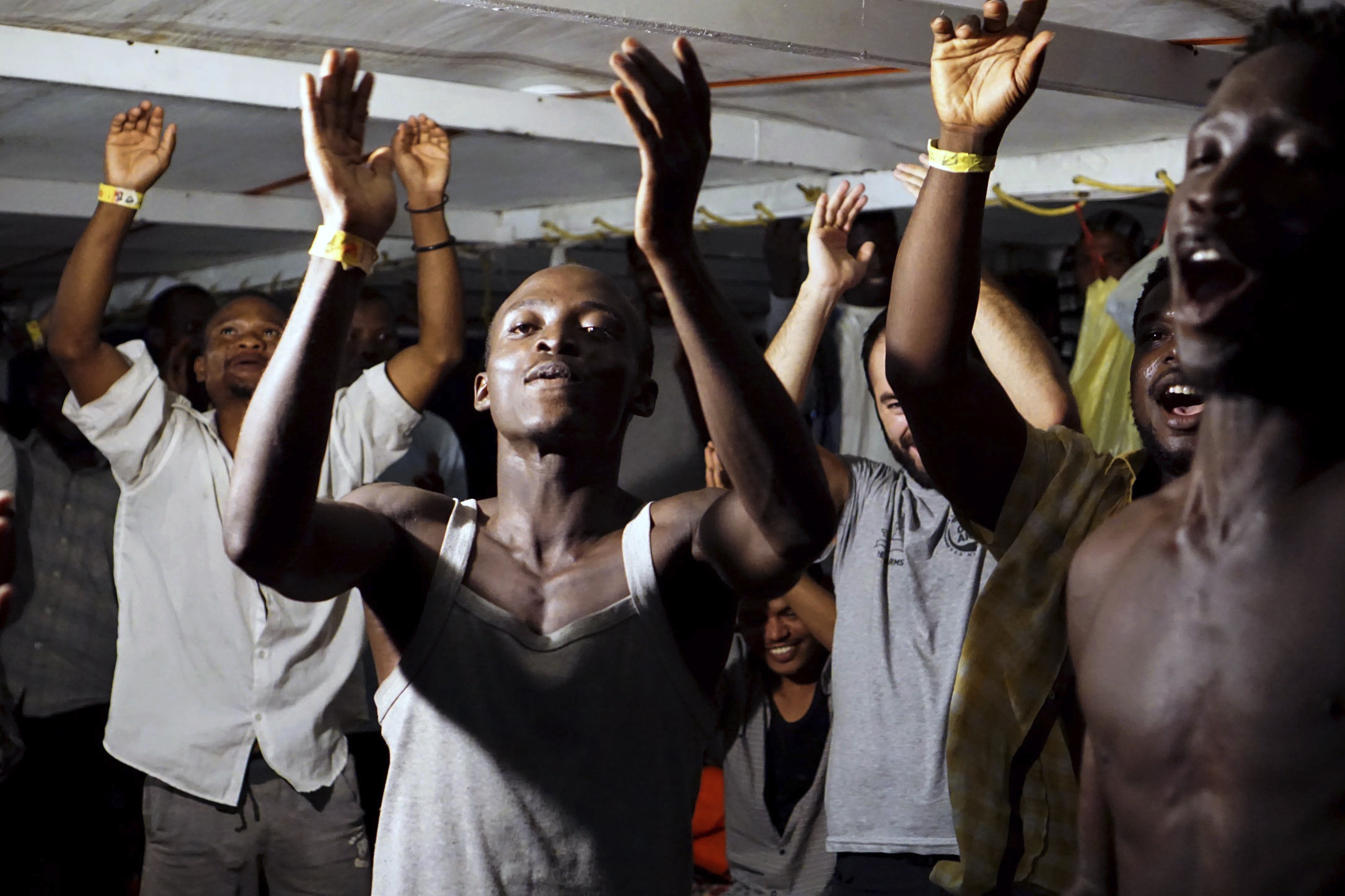 Nearly 300 migrants landed on the island of Lampedusa on Wednesday night, reaching the Italian shores on 15 boats, according to Italian authorities.

In recent days, hundreds of migrants have landed on the island, with local authorities warning that the migrant center is desperately overcrowded and only has capacity for 95 migrants, according to echo24.cz.

Italian Interior Minister Luciana Lamorgese said that most of the newly arrived migrants are Tunisians. She said she will travel to Tunisia next week to talk to the government to speed up the procedure for returning rejected asylum seekers to their country of origin and wants to soon discuss the same topic with colleagues from other EU countries.

“The aim is to launch concrete cooperation between the EU and African countries. This would prevent migrants from arriving and speed up the returning process of people who do not have a right of residence in Europe,” she said, meeting with Lampedusa Mayor Salvator Martella on Monday.

Last week, leaders in the southern Italian regions of Sicily and Calabria called on the government to address the situation with migrants arriving from Africa to the region as a matter of urgency and declare a state of emergency in the southern regions.

As Remix previously reported, the regional president of Sicily Sebastiano Musumeci stressed that the situation on the island of Lampedusa is unsustainable.

In the first half of the year, compared to last year, the number of migrants arriving in Italy via the Mediterranean more than doubled. According to the Office of the High Commissioner for Refugees (UNHCR), almost 10,000 have arrived in Italy this year since January. Last year, it was 11,471 people arriving in Italy for the whole year.

League Party leader Matteo Salvini warned that granting a mass amnesty to 600,000 illegal migrants in Italy would only provide an incentive for more migrants to make the dangerous journey to Italy in the hopes they would also be permitted to stay inside the country.

At the time, Salvini said, “The government has announced an amnesty for illegal migrants at a time when the number of arrivals has increased by 350 percent. 136 people made landfall on Lampedusa only this evening. Italy as a migrant camp? No, thanks.”

Title image: Migrants onboard the Open Arms vessel celebrate the news of an Italian prosecutor who has ordered that the migrants be disembarked on the island of Lampedusa, southern Italy, Tuesday, Aug. 20, 2019