“Once the coronavirus pandemic is over, we will have to start a discussion on our relations,” Chancellor Kurz said 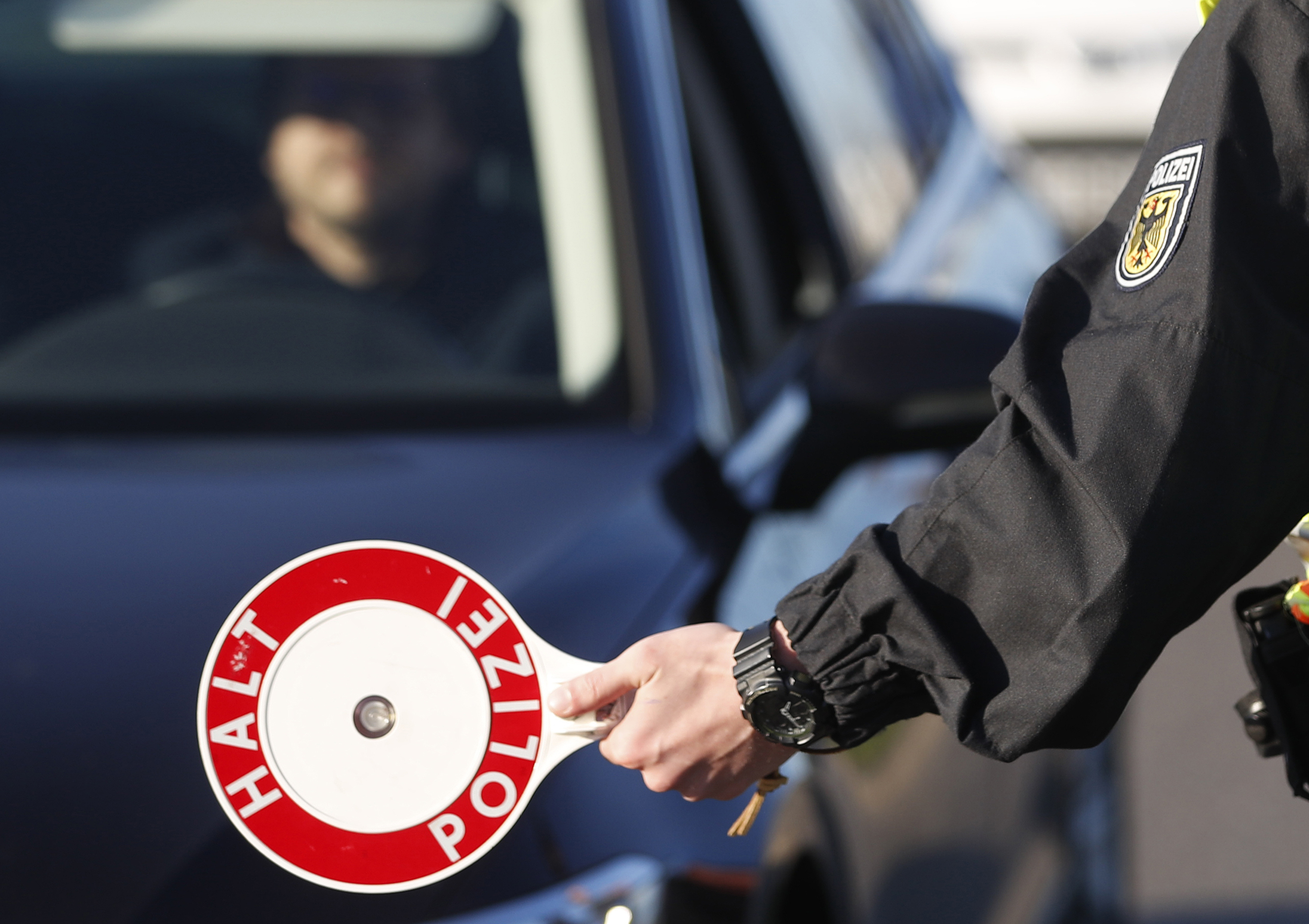 Instead of mutual solidarity, we harm each other, said Austrian Chancellor Sebastian Kurz as he criticized current relations within the European Union during the coronavirus crisis.

As an example, he cited the dispute between Austria and Germany over protective equipment for medical professionals, with the Austrian prime minister accusing Germany of blocking the supplies for two weeks at the border.

Although people in Germany and Austria speak the same language and relations between the two countries are better than with other neighbors, this is reportedly not the case when it comes to the coronavirus epidemic.

According to some Austrian media outlets, German authorities did not want to let trucks with protective equipment to cross the border to Austria, changing their stance only after Chancellor Kurz held talks with German Chancellor Merkel.

Germany had previously banned the export of protective medical supplies if they are not a part of “coordinated international action.” Whether such a definition also applies to the aforementioned cargo to Austria was only decided after diplomatic negotiations lasting two weeks.

“It should not happen that we will have to fight alone for two weeks to ensure that the truck with the protective masks we have already paid for and needed urgently gets stuck on the German border. And at the same time, we were criticized for checks at the border with Italy,” said Kurz to the Kronen Zeitung daily.

According to Kurz, there are currently many such examples in Europe of such behavior, and the EU is incapable of dealing with them.

“Once the coronavirus pandemic is over, we will have to start a discussion on our relations,” Kurz added.

An even more intense dispute arose between Switzerland and Germany over detained protective masks. In this case, the dispute even led to diplomatic tensions between the two countries. In the first week of March, Germany detained trucks on its border with 240,000 protective masks for Swiss hospitals.

The Swiss government summoned the German ambassador and officially objected to the detention of protective equipment with the German government. However, there were allegedly more cases of tension between the two countries.

Similarly, the Czech Republic was accused of confiscating part of the humanitarian aid sent from China to Chinese compatriots in Italy. However, Czech Interior Minister Jan Hamáček apologized for the misunderstanding, and Czechia fully compensated the Italian state.

Nevertheless, some Austrian and German media outlets are beginning to wonder how solidarity in EU countries will be after the pandemic is over, especially when in times of crisis, solidarity between European countries does not work as it should.

For example, asked whether the EU should prepare to save Italian banks to an extent exceeding the previous aid to Greece during the 2008 financial crisis, Chancellor Kurz answered unambiguously, “We have to do everything to prevent this from happening.”

Title image: A German police officer checks vehicles at the German-France border in Kehl, Germany, Monday March 16, 2020. Germany partially closes its borders with France, Switzerland, Austria, Luxembourg and Denmark as it steps up efforts to stem the spread of the new coronavirus. (AP Photo/Jean-Francois Badias)