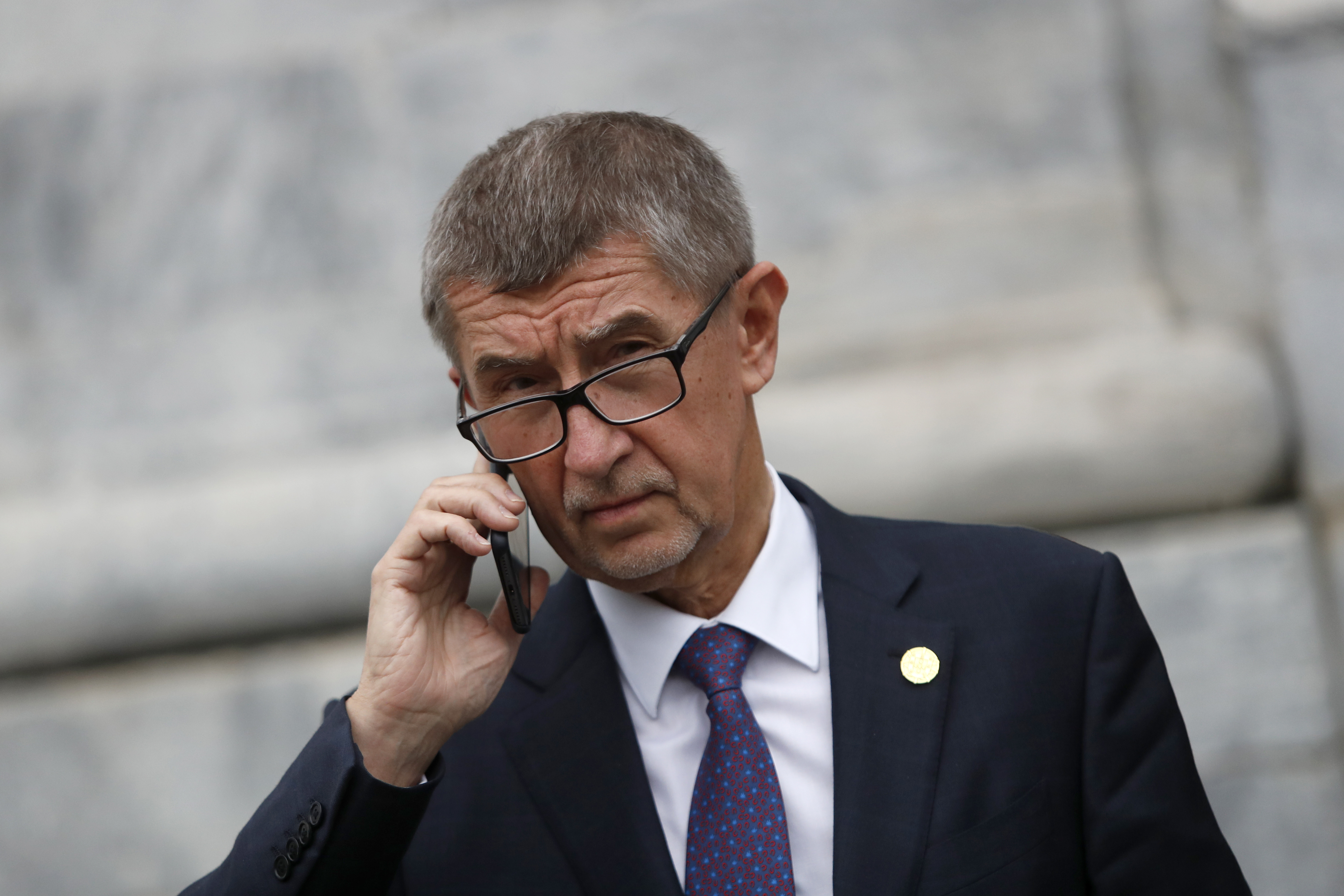 Coronavirus: Czechia’s stimulus package is the third largest in Europe

The Czech Republic has so far earmarked an amount worth 18 percent of its GDP to deal with the impacts of the coronavirus crisis, the third largest amount in Europe, according to the International Monetary Fund.

Meanwhile, Czech Prime Minister Andrej Babiš criticized the EU’s financial contribution to the member states as they continue to suffer from the crisis.

In proportion to the GDP, only Germany and Italy approved larger stimulus packages. While Berlin has set aside almost €1 trillion to help with the impact of the epidemic, which amounts to 28.5 percent of Germany’s GDP, Italy also approved a stimulus package worth 21 percent of its GDP.

Although the Czech government agreed to financial support worth 18 percent of its GDP to boost the economy, the Czech Republic will also benefit from the German stimulus package as both economies are strongly interconnected.

A considerable part of the Czech stimulus package will involve contributions to employers affected by coronavirus preventive measures so that they can continue to pay salaries to their employees.

This week, Minister of Finance Alena Schillerová, will further propose to the government that a moratorium on repayment of mortgages and loans should be implemented for half a year. The government also approved an increase to the state budget deficit from 40 billion (€1.46 billion) to 200 billion korunas (€7.33 billion).

“In the third quarter, we will start to revive the economy, so I set a new state budget. If the epidemic lasts longer, I would have to change the budget again,” said Schillerová.

As many European countries struggle with the economic impact of the epidemic, the European Parliament approved financial support worth €37 billion. The Czech Republic should receive €1.2 billion from that package.

European leaders are pointing out that for many member states there is no new money in the EU package. Prime Minister Andrej Babiš said that the financial support is basically what was left in the European structural funds, and the Czech Republic was already entitled to this money anyway.

Another Hungarian MEP said the EU funds for coronavirus were a hoax and did not amount to any new money for his country.

However, other MEPs point out that the European Parliament made it easier to obtain this unused money as quickly as possible.