Border checks were introduced on February 14 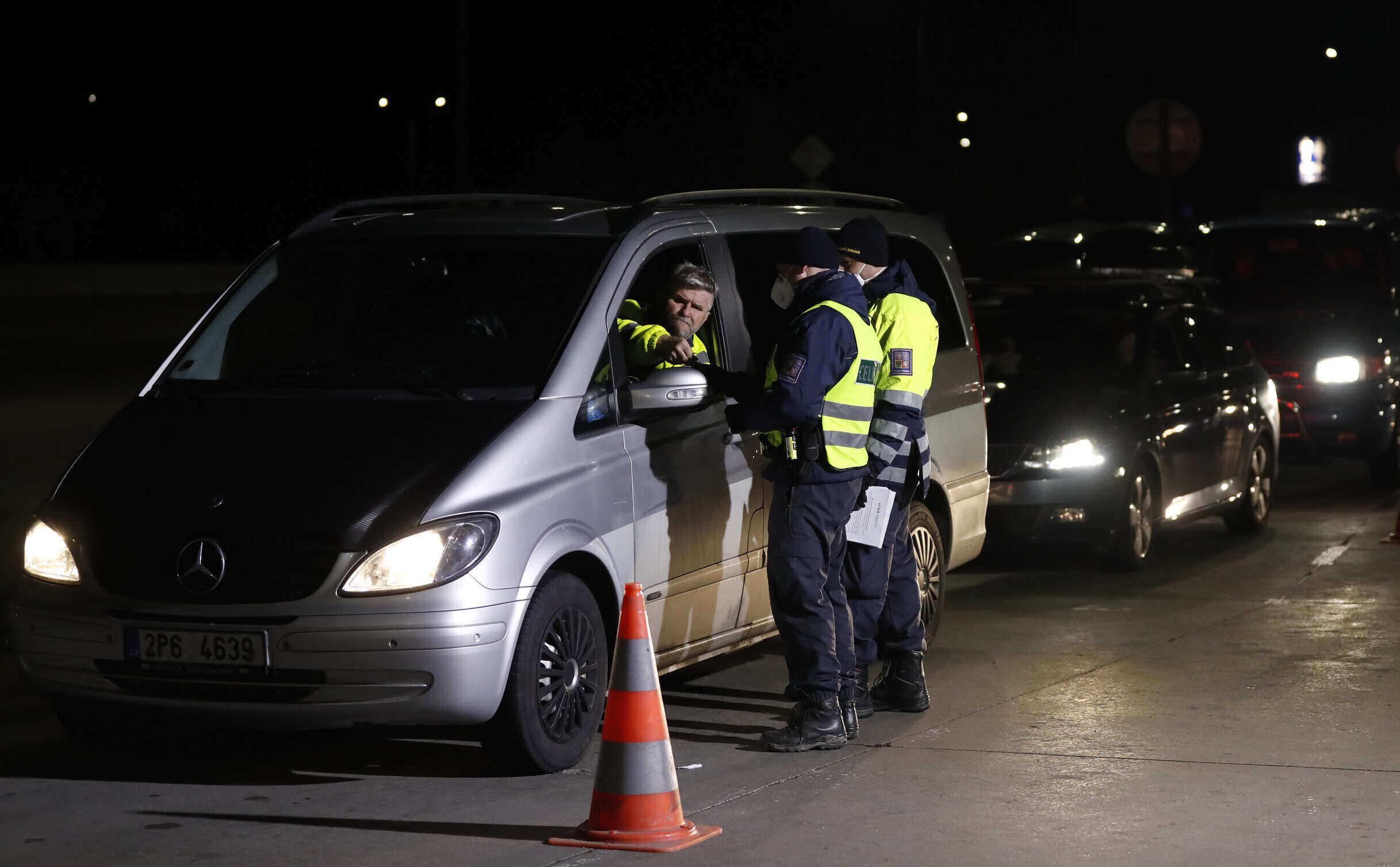 On April 14, Germany ended permanent border controls with the Czech Republic. The Czech Ambassador to Germany, Tomáš Kafka, stated that representatives of the German Ministry of the Interior informed the Czech side about the decision.

Spokesman of the German Interior Ministry, Steve Alter, said the country was moving from a permanent border surveillance regime to intensive random checks. Berlin introduced regular controls on Feb. 14 due to the severe epidemic situation in the Czech Republic.

“I welcome this news. It is not only a step towards the desired return to normal in Czech-German relations but also an encouragement in a joint effort to manage the coronavirus pandemic,” said Kafka.

“We see a significant improvement in the situation in the Czech Republic. Therefore, the temporarily renewed permanent border controls will end after the current deadline and will no longer be extended,” commented Alter on the decision.

However, Alter stressed that Germany would continue to ensure compliance with coronavirus measures through intensive random checks at the border.

On Feb. 14, Berlin introduced permanent border controls with the Czech Republic and the Austrian federal state of Tyrol due to the severe epidemic situation. While Germany ended this measure at the border with Tyrol at the end of March, in the case of the Czech Republic, German Interior Minister Horst Seehofer decided to extend it until at least April 14. As the epidemic situation in Czechia has significantly improved in recent weeks, Germany decided to suspend controls.

“Interior Minister Seehofer has always said that a temporary resumption of controls in the heart of Europe is the last resort and that controls will only last as long as necessary,” Alter added.

Title image: Customs and police officers check the documents of a traveler at the border crossing with Germany in Rozvadov, Czech Republic, Friday, March 13, 2020. The Czech Republic has renewed the checks on the borders with Austria and Germany at midnight Friday, and is barring entry to citizens from 15 “risk countries” due to the outbreak of the new coronavirus. (AP Photo/Petr David Josek)