Sweden: Leader of Moderate Party promises to tear up new migration law after the election 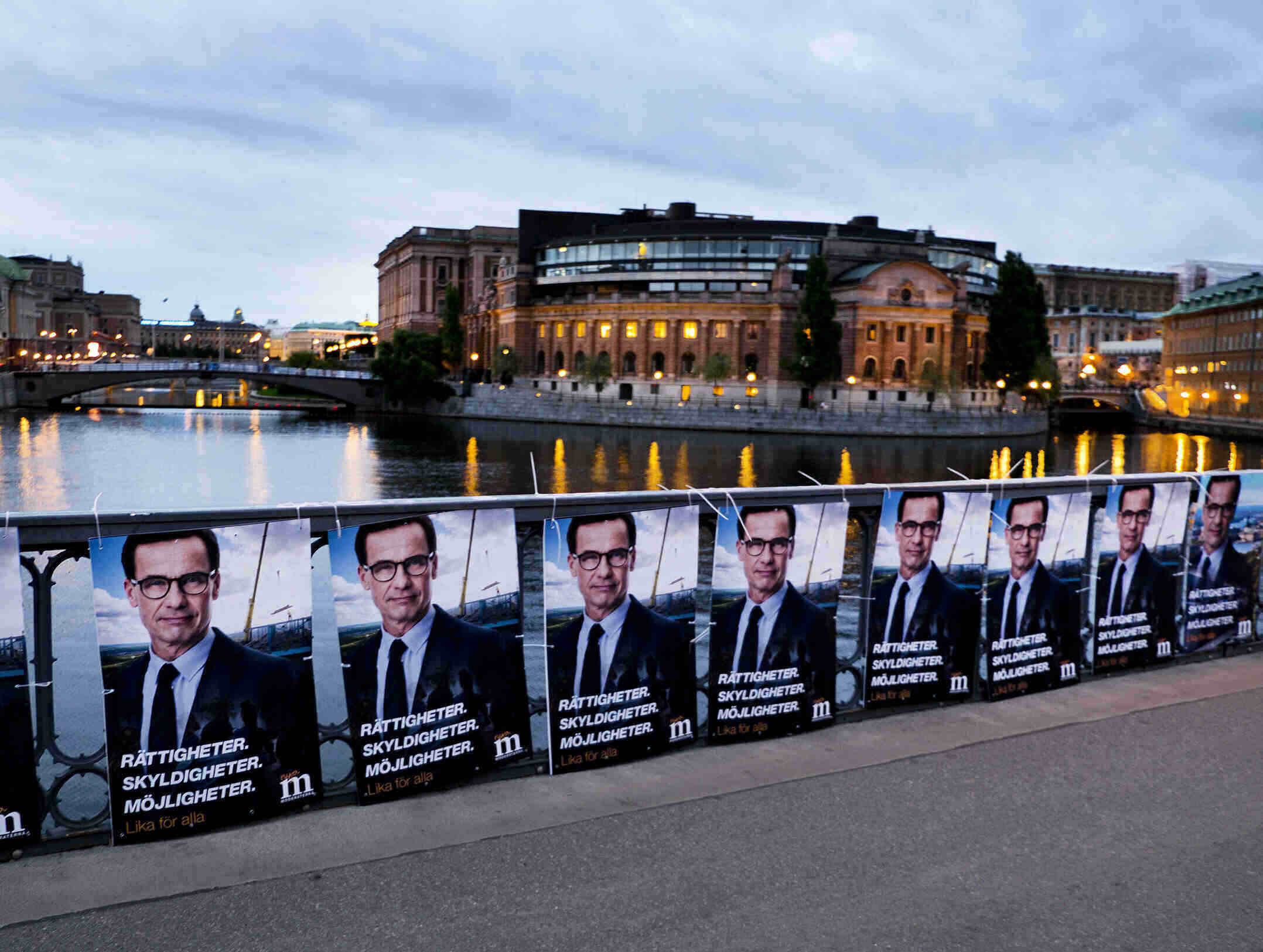 If Sweden’s Moderate Party wins the next election in Sweden, the parts of the current left-wing government’s new migration law that increase immigration will be scrapped, said opposition leader Ulf Kristersson.

Last week, the government presented its proposal for a new migration policy. Among other things, the government wants temporary residence permits for migrants as the new standard and requires that those migrants who apply for a permanent residence, for example, can support themselves.

However, Sweden’s left-wing government also wants to introduce a “humanitarian protection basis” to enable people who lack “security” to still be allowed to stay in Sweden. This new proposal affects the so-called unaccompanied minors who are covered by the Upper Secondary School Act.

Minister for Migration Morgan Johansson (Social Democrats) has called this “the strictest refugee legislation in 40 years in Sweden, and also stricter than the EU average”.

However, leader of the Sweden Democrats (SD) Jimmie Åkesson says that such claims are a mirage and said he believes that the government’s proposal will lead to increased immigration. SD wants a complete stop to permanent residence permits for migrants.

On Sunday, the Green Party’s spokesperson, Märta Stenevi, also a government minister, and the Moderate Party’s Ulf Kristersson met in SVT’s Agenda to debate the law. Kristersson also believes that the proposal will lead to more immigration and pointed out, among other things, the humanitarian protection basis that opens up the possibility for unaccompanied minors to stay.

“There are 8,000 such people. It also sends a signal that you can stay in Sweden even without proving protection reasons, which in turn will make even more people apply to Sweden,” said the Moderate Party leader.

“In practice, it will be an amnesty for people who have been here for a long time and who can claim that it would be a shame to send them out of the country,” he warned.

When asked directly about the proposal leading to increased immigration, Stenevi answered: “Not to any great extent, no. We will not know because this is about individual assessments in individual cases.”

“What we have said together with the Liberals, Christian Democrats and Sweden Democrats is that the bad parts of this proposal, which increase immigration to Sweden in a situation where it should be reduced, we will tear up after the election,” announced Kristersson.

“But should Sweden not be this great humanitarian power anymore?“ asked host Anna Hedenmo.

“If you mean that Sweden should receive a larger proportion of all people who seek asylum in the Nordic countries or in Europe, then we should not be,” he concluded.