The number of procedures increased by 44 percent since 2017 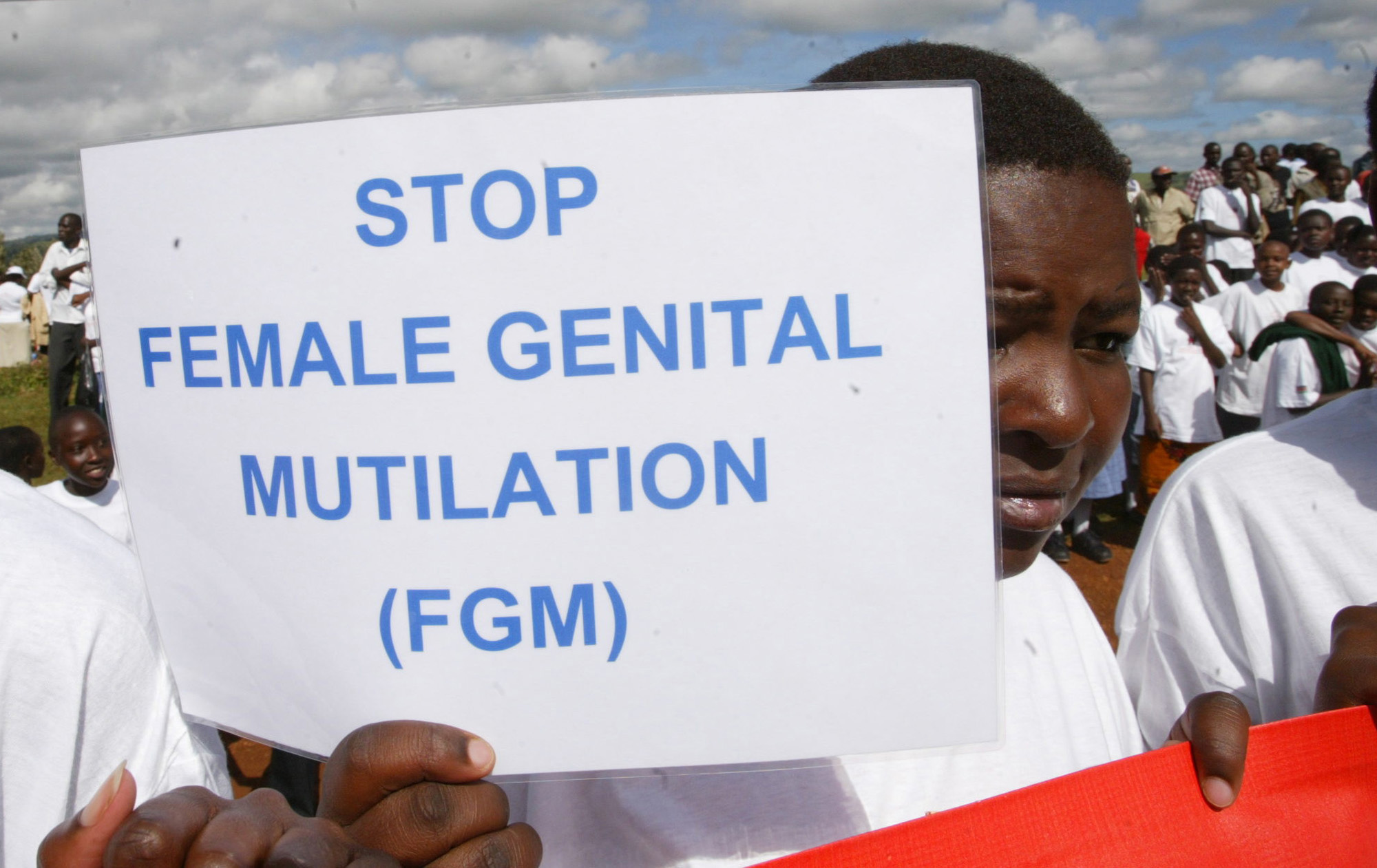 The number of girls and women who are victims of female genital mutilation (FGM) in Germany has increased by 44 percent since 2017 to 68,000, announced German Minister for Family Affairs Franziska Giffey.

According to the minister, mainly migration is to blame for the massive increase as many migrants coming to Germany commonly practice FGM in their own home countries. The practice, which is a human rights violation, involves the ritual cutting off some or all of the external female genitalia.

Giffey confirmed that the increase in cases compared to 2017 is so significant because of the rising numbers of immigrants from Eritrea, Somalia, Indonesia, Egypt, and Nigeria arriving in Germany,

The government report further estimates that almost 15,000 girls in Germany may be at risk of undergoing the procedure, including girls who are also second-generation citizens whose parents migrated to Germany, which demonstrates the practice has not faded despite some families living in Germany for years.

Giffey said that it was an “archaic, terrible human rights violation” that produces serious physical and psychological damage to the women who experience it, according to Die Welt.

In the broader world, 90 percent of girls are circumcised in some countries, according to the children’s aid organization Unicef. About 200 million women around the world have gone through the female genital cutting, the World Health Organization estimates.

“Female genital mutilation is a serious violation of human rights and an archaic crime that violates girls’ and women’s right to physical integrity and sexual self-determination,” said Minister Giffey.

The German family minister declared that her goal is to protect girls and young women from such practice, as well as offer them help.

“It has lifelong physical and psychological consequences for those affected,” warned Giffey, calling on local communities to introduce measures that would prevent the rising number of FGM victims.

In Germany, Fadumo Korn is committed to raising the issue of FGM practices while serving as the chairwoman of the association NALA – Education Instead of Circumcision. She came to Germany from Somalia 40 years ago in Berlin and during Giffey’s press conference described what happened to her as a child, saying, “I was robbed of my femininity at the age of seven.”

In the steppes of Somalia, she was held by two women without any anesthesia and circumcised with a razor blade.

“You can’t imagine that (…) There is no word that can describe this pain if you have your organs cut out without anesthesia,” she described.

Following the procedure, she almost died after falling into a coma, but has since used her experience to warn Germans and others about the dangers of the practice, saying that it is a “powerful tradition” in many countries that continue till this day.