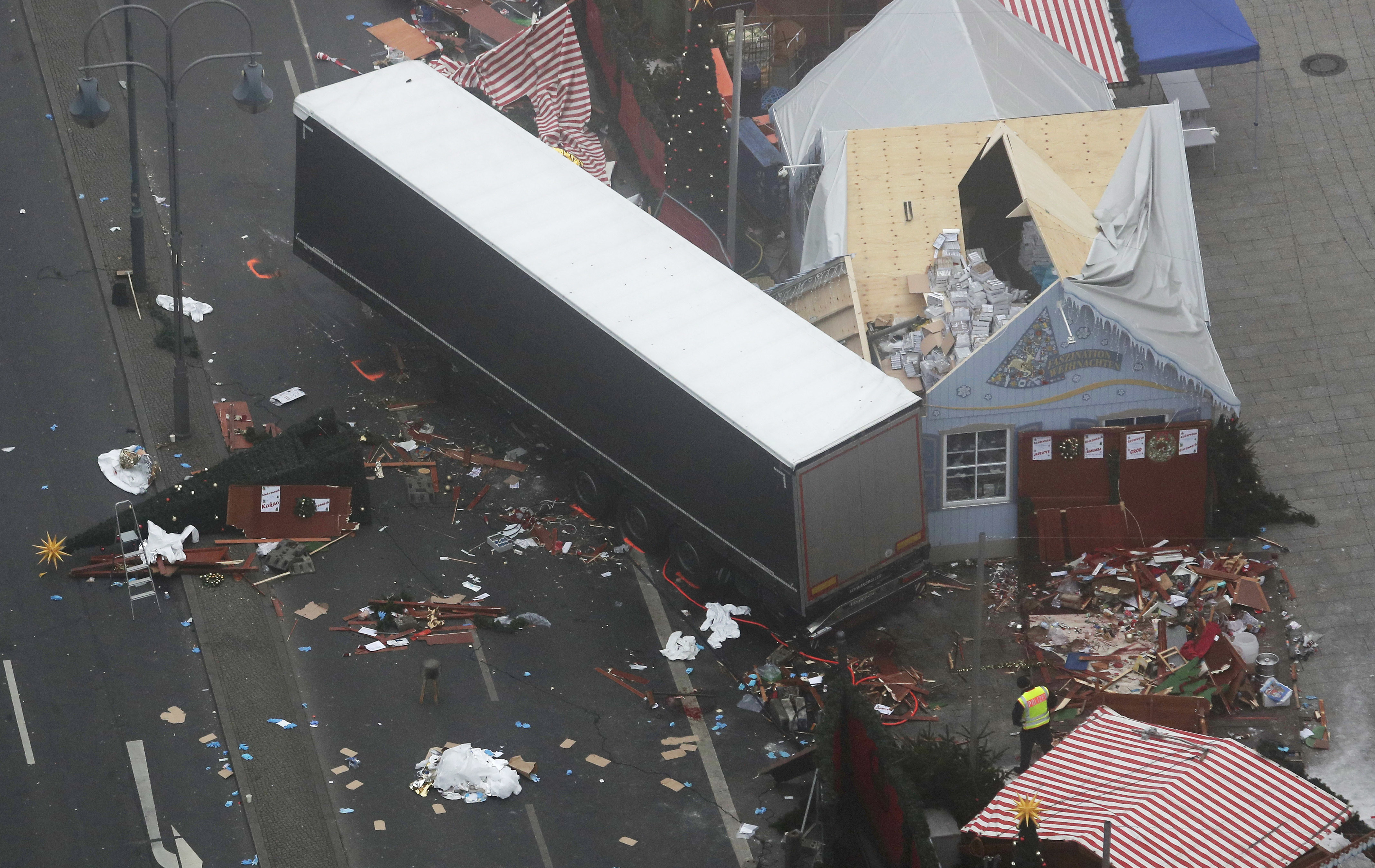 One of Germany’s most renowned undercover informants has gone on the record about his attempts to draw German authorities’ attention to the Islamist Ani Amri who killed 12 people in a terrorist attack at a Christmas market in Berlin four years ago.

The former agent, who calls himself Murat Cem, had been warning German security forces about Amri, a Tunisian, since the autumn of 2015.

“The police did not take me seriously, which was a great mistake. They should have trusted me more. I knew what I was talking about. I know when someone is dangerous and just does not brag about his intentions. The second mistake was that I was removed from the case. I wasn’t allowed to follow him anymore,” he told the Der Spiegel weekly.

During almost 20 years in the German security forces, Cem has been operating among murderers, dealers, Islamists, and arms dealers. Now, he is in the witness protection program.

Cem first met Amri in Duisburg through a Salafist contact he had. A first, they had difficulty communicating due to Amri only speaking Arabic, but Cem, who was 15 years older, says that Amri eventually began to see him as an older brother figure who he could go to for advice.

Cem pointed out that Amri seemed to be an easily irritated and savvy man who was clinging to some higher purpose.

“The more time I spent with him, the more dangerous he seemed to me. He did not communicate easily – he was quickly seized by aggression, he immediately began to rage,” the informant, who worked for the Federal Office for the Protection of the Constitution, concluded.

Amri told Cem his plan was to marry a German woman in order to obtain legal documents, as Amri had his asylum application rejected but was not deported.

With legal documents, Amri wanted to move to the then Islamic State that still existed in massive parts of Syria and Iraq at the time. However, his plans did not work out with the woman, prompting the Tunisian to say he was planning to become “active” in Germany. Cem immediately informed the police about the information.

Amri later told Cem he could buy AK-47s in Napoli and told Cem that if Cem had the money, they could travel to Napoli together and pick up the weapons. Cem declined in order to relay the information to police and buy more time.

A week later, Amri said that he wanted to travel to Paris to purchase weapons there after obtaining a passport illegally and claimed he wanted to carry out attacks in the name of Allah. Cem brought the information to police to create an undercover sting for a fake weapons deal, but the police were allegedly uninterested.

Instead of acting on the information, the agent said that his superiors justified removing him from the case by saying that there were more important radicals to follow than Amri.

“I did not understand it. And to top it all off, I learned that the case of the Tunisian is being taken over by the Berlin police because he lived in Berlin. I couldn’t do anything about it,” he added.

Amri resurfaced to kill twelve people and injure 56 after he drove a stolen truck loaded with 25 tons of steel beams into the Christmas market in Berlin on Dec. 19, 2016. Four days after the bloodshed, he was shot dead by an Italian police patrol in a shootout after a routine document check in front of the train station in Sesto San Giovanni near Milan, Italy.

Title image: In this Dec. 20, 2016 file photo the trailer of a truck stands beside destroyed Christmas market huts in Berlin, Germany the day after a truck ran into a crowded Christmas market and killed several people. Berlin senate’s special investigator of the terror attack presents the final report on Thursday Oct. 12. 2017. (AP Photo/Markus Schreiber)