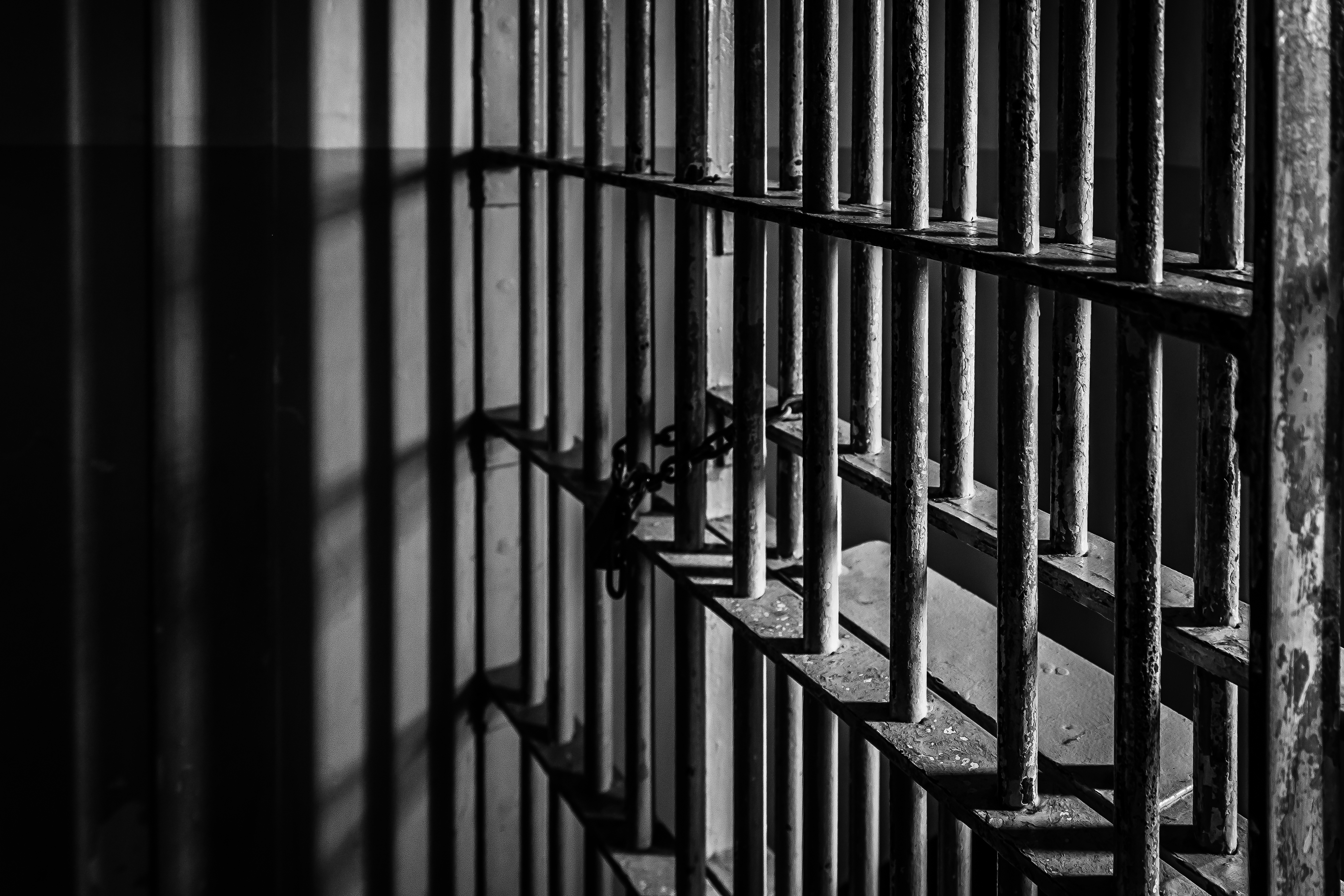 A court in Germany has sentenced a Tunisian-German Islamic State widow to just four years in prison after finding her guilty of enslaving a pair of Yazidi women while living within the former caliphate’s territory.

The sentence came on Thursday after The Hanseatic Higher Regional of Hamburg convicted Omaima A., a 37-year-old Hamburg-born Tunisian-German, of aiding and abetting a crime against humanity in the form of enslavement under the International Criminal Code, the German newspaper Die Zeit reports.

During court proceedings, the defendant attempted to distance herself from Islamic State, claiming that she regretted her “wrongdoing”.

In 2015, the jihadist bride, along with her three small children, followed her husband to Islamic State-controlled territory in Syria. Following the death of her husband in the spring of 2015, she married her boyfriend, Denis Cuspert, also known as “Deso Dogg”, a gangster rapper-turned-terrorist who was formerly based out of Berlin.

While living in the city of Raqqa – a stronghold of the terrorist organization at the time – Omaima and Cuspert enslaved two Yazidi women who had previously been kidnapped by members of the Islamic State.

Cuspert, after converting to radical Islam, left his music career behind to become a notorious propagandist and recruiter for the terrorist group. The ex-rapper turned jihadist is widely believed to have overseen the production and distribution of recruitment video showing the beheading of British captives David Haines and Alan Henning.

In 2018, the pro-Islamic State propaganda news site Wafa Media announced the death of Cuspert. The media outfit posted photos purporting to show Cuspert’s corpse, claiming that he was killed in January during an airstrike in Deir-al-Zour province in eastern Syria.

Omaima A’s conviction last week wasn’t her first. In October of 2020, the ISIS widow was sentenced to three and a half years in prison after a court convicted her of being a member of a terrorist organization abroad.

There have been other “German” Islamic State brides who’ve been charged with taking slaves while living under the caliphate.

In 2019, Sarah O., a 21-year-old Algerian-German woman who had dropped out of high school at the age of 15, was accused of being a member of the Islamic State’s morality police and of taking three Yazidi children as slaves, according to a report from Die Welt. She is said to have forced three children to work as domestic servants in the home that was given to her by Islamic State militants after the terrorist group murdered the previous occupants.

In May, a United Nations team charged with investigating Islamic State atrocities told the organization’s Security Council that it had found “clear and convincing evidence” that the ISIS terrorist group had committed genocide against the Yazidi religious minority.

“I am able to announce that based upon independent and impartial investigations complying with international standards and UN best practice, there is clear and convincing evidence that the crimes against the Yazidi people clearly constituted genocide,” said Karim Khan, special adviser and head of the team known as UNITAD.