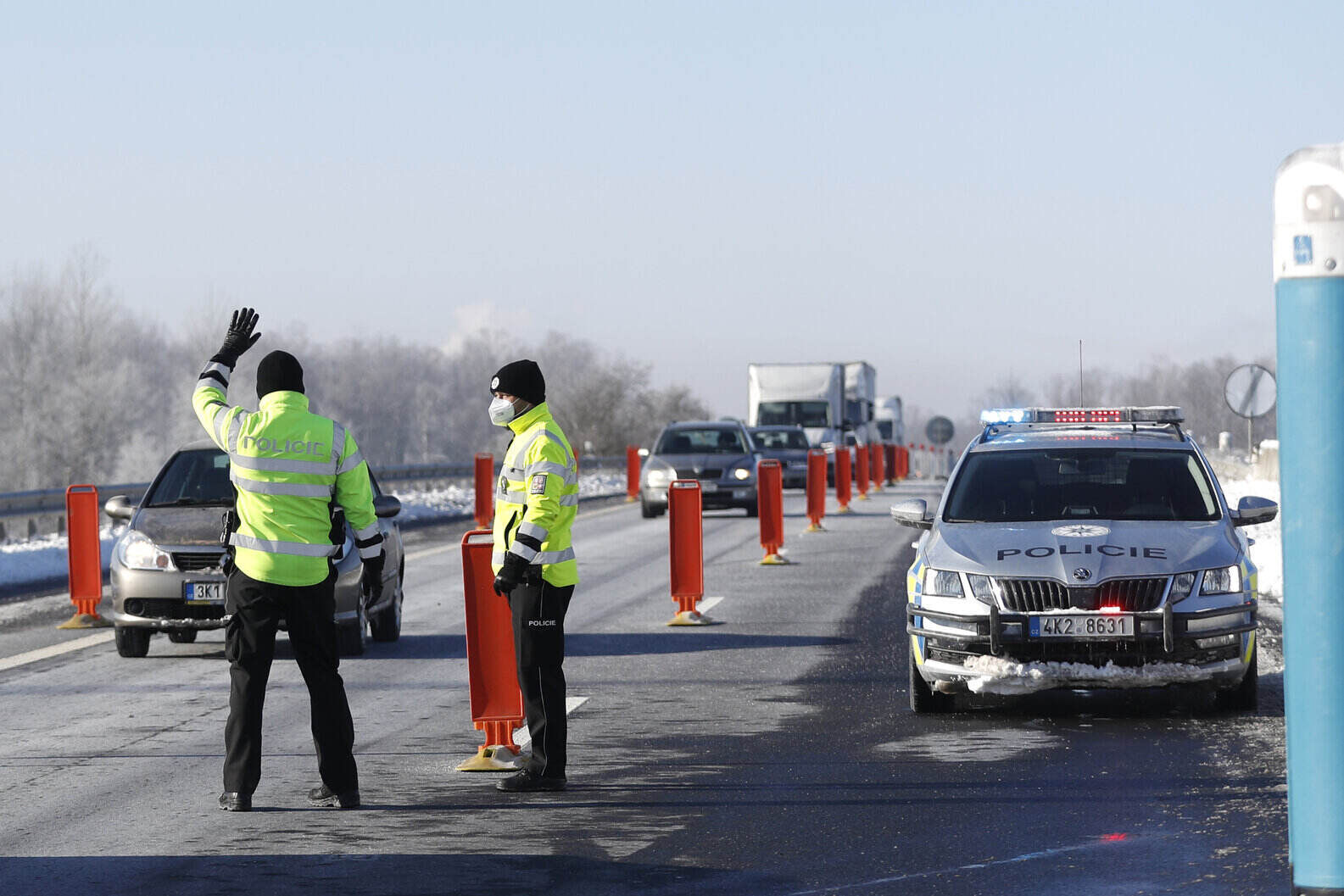 Germany has included the Czech Republic on a list of foreign territories carrying dangerous coronavirus variants. Under new restrictions, which go into effect on Sunday, only workers in healthcare and other critical infrastructure will be allowed to travel across borders. Germany is also likely to introduce temporary border controls.

The German Federal Ministries of Foreign Affairs, Interior and Health decide jointly on which territories will be included on the list and the corresponding travel restrictions. Travellers arriving from other countries where mutations are known to be in circulation, such as Great Britain and Portugal, are required to register and submit to on-arrival testing.

Since January 24, Germany has considered Czechia to be an epidemically high-risk area, due to the high rate of infection in the country.

A stricter assessment means that people can only travel to Germany with a negative coronavirus test and a mandatory quarantine upon arrival. Those commuting across the border had been exempt from quarantine and were required only to be tested twice a week in Saxony and every 48 hours in Bavaria. However, Saxony has now decided to tighten the measures.

Permission to travel directly to work without stopping

Since Thursday, the Bavarian border districts of Tirschenreuth, Cham, and Neustadt an der Waldnaab have tightened the regime for commuters. Czech cross-border workers are allowed to travel directly to their workplace without stopping and then return immediately to the Czech Republic.

Bavarian Prime Minister Marcus Söder did not rule out the possibility of closing the border with the Czech Republic in an interview with ZDF television on Wednesday evening. On Thursday, the prime minister said that it should be possible to travel to Bavaria only with a negative test.

Furthermore, taking the test only upon arrival should not be sufficient. The PM considered it very likely that such a solution would be chosen and that Munich was negotiating with the federal government on the matter. “This will greatly improve our security,” he said.

Bavaria fears that cross-border workers will introduce more contagious mutations into Bavaria. These strains exist not only in the Czech Republic but also in the Alpine region of Tyrol.

Title image: Police stop a car to check documents of a driver near the city of Sokolov, Czech Republic, Friday, Feb. 12, 2021. Almost 600 police officers were deployed to enforce a complete lockdown of the three hardest-hit counties on the border with Germany and Poland to help contain a fast-spreading variant of the coronavirus originally found in Britain. (AP Photo/Petr David Josek)