Islamists threaten to kill another teacher

He warned against the spread of radical Islam in the country 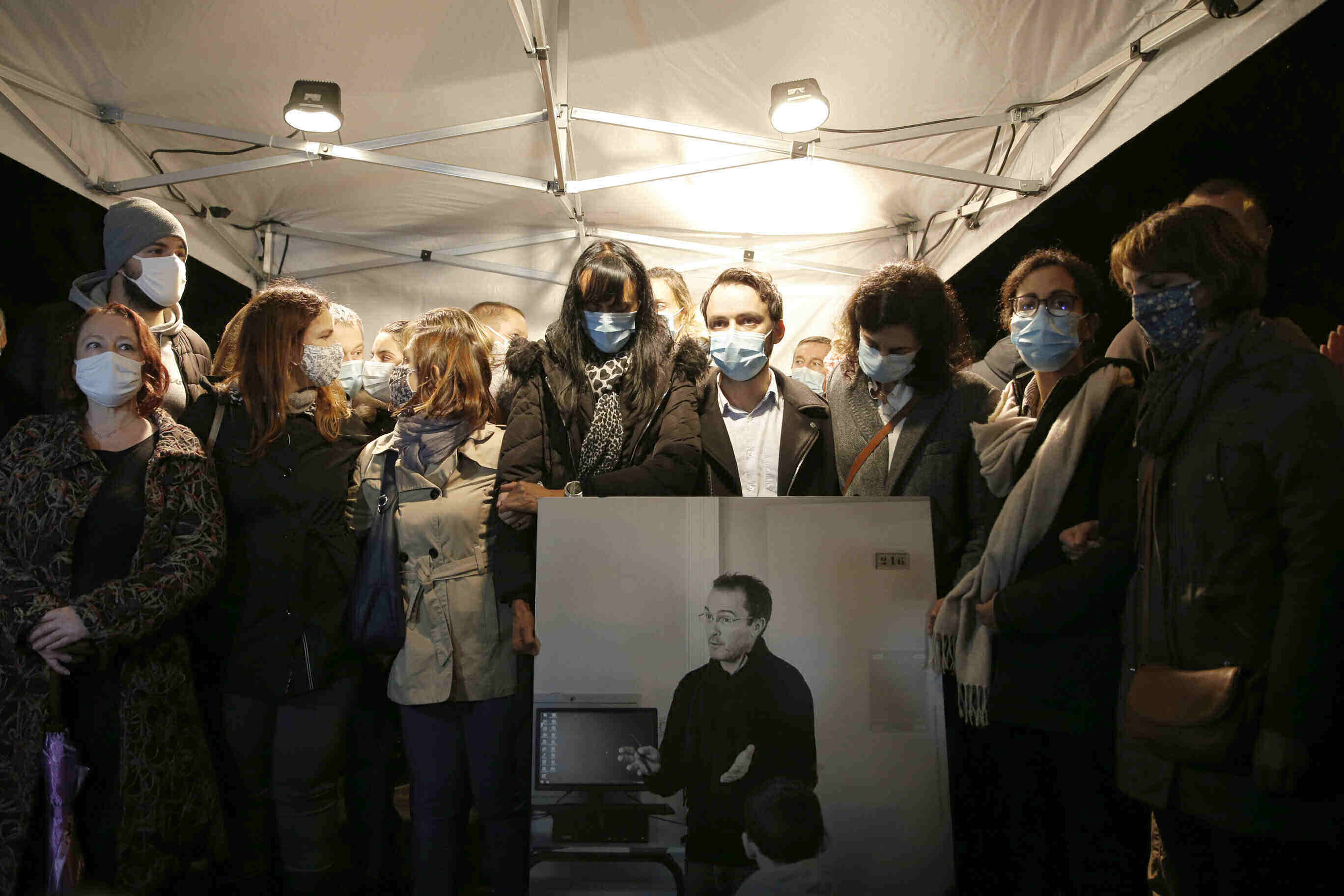 French authorities provided police protection to teacher Didier Lemaire, who received several anonymous death threats after warning against the spread of radical Islam in the country.

Lemaire will now have to live under the same police protection as top constitutional officials, according to Interior Minister Gérald Darmanin, AP reported. Police were already providing unspecified protection to the philosophy teacher, but Darmanin said the authorities had raised it to the highest possible protection, which includes a driver and an additional bodyguard. The minister did not say whether the teacher had accepted the offer.

Lemaire lectures on philosophy at the University of Trappes, located in a suburb of Paris. The threats began, according to Lemaire, after he published a text last autumn in which he publicly criticized the state for not doing enough to protect Samuel Paty, the middle-school teacher who was beheaded by an Islamist terrorist.

Blamed government for negligence, warned against the spread of radical Islam

In October, an 18-year-old Chechen immigrant murdered Samuel Paty in Conflans-Sainte-Honorine, near Paris. The assailant waited for Paty in front of the school and cut his head off with a knife, allegedly for showing cartoons of the Prophet Muhammad from the Charlie Hebdo magazine as part of a classroom discussion on freedom of speech. Police pursued and shot the perpetrator, who did not know his victim, shortly after the crime.

A few weeks after Paty’s murder, in an article published on Le Point, Lemaire criticized French authorities for underestimating the threat and failing to provide protection. Prior to his murder, Paty had faced harsh criticism on social media.

Lemaire warned that “sectarianism is increasingly seizing the bodies and souls of men“.

The philosophy teacher now lives under police protection. “Following his wishes, the local authorities, in cooperation with the police, will provide him with such conditions that he can continue working,” the regional school board said in a statement.

Paty’s murder quickly became a national story, prompting demonstrations across France in support of freedom of speech. Paty’s memory was also honored by President Emmanuel Macron, who defended the right to print cartoons of the Prophet Muhammad. The Macron administration has since banned several organizations considered Islamist and has proposed legislation banning, among other things, the financing of Islamic organizations from abroad.

Title image: People hold a photo of the history teacher Samuel Paty during a memorial march October 20, 2020 in Conflans-Sainte-Honorine, northwest of Paris. Samuel Paty was beheaded by an 18-year-old Moscow-born Chechen refugee, who was later shot dead by police. Police officials said Paty had discussed caricatures of Islam’s Prophet Muhammad with his class, leading to threats. (AP Photo/Lewis Joly)