The 32-year-old was diagnosed with mental illness 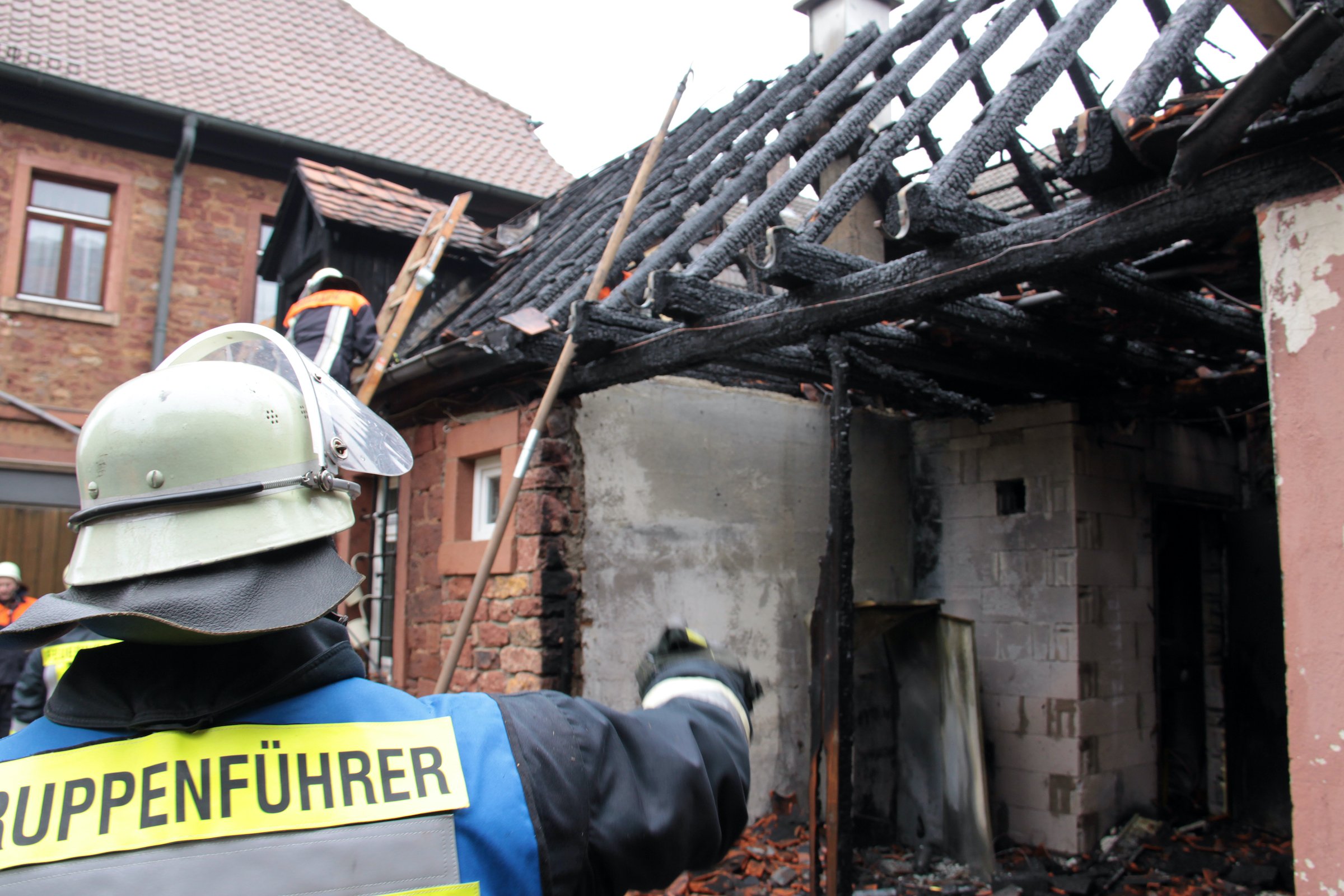 After a fire broke out in a refugee accommodation in Gudow, Germany, the suspect in the case was admitted to a closed psychiatric clinic after the 32-year-old was diagnosed with mental illness, according to the police. The man was arrested on Saturday and brought before the judge on Sunday on suspicion of attempted murder and serious arson.

The fire was only extinguished on Sunday morning, but the building was badly damaged by the fire and is currently not habitable. The property damage amounts to around €350,000.

Challenging work for everyone involved

The fire was not the only challenge for the emergency services as there was another person near the burning building who was holding a knife.

“This person did not threaten the emergency services, but rather threatened to injure himself,” said the fire department spokesman for the district, Thomas Grimm. The person was taken into custody by the police.

The fire brigade had to rescue a total of 21 residents. People infected with coronavirus were in a side wing, which is why the rescuers had to be particularly careful. However, the firefighters say they were lucky.

“Directly opposite the building, there was a holiday complex of the Hamburg fire brigade with sufficient capacity. We were able to accommodate all the residents there,” said Grimm. The infected were quickly quarantined in the basement, while the other residents stayed in the upper levels.

According to Christoph Mager, district administrator of the Duchy of Lauenburg district, the seven people who are in quarantine due to COVID-19 infection will still stay in the accommodation, while the remaining 13 will initially live in the Ratzeburg Youth Hostel, only to be distributed to cities and municipalities in the district.

Mager was deeply impressed by the spontaneous willingness to help expressed by the population in Gudow, who donated relief goods such as clothing and blankets for those affected.

“I would like to express my thanks for this support. In these difficult times it is not a matter of course that we will receive such great support,” said Mager.

Migrants have consistently set fire to their refugee accommodations throughout Europe for various reasons over the years, including last year during the Moria Camp fire in Greece that completely destroyed the camp.