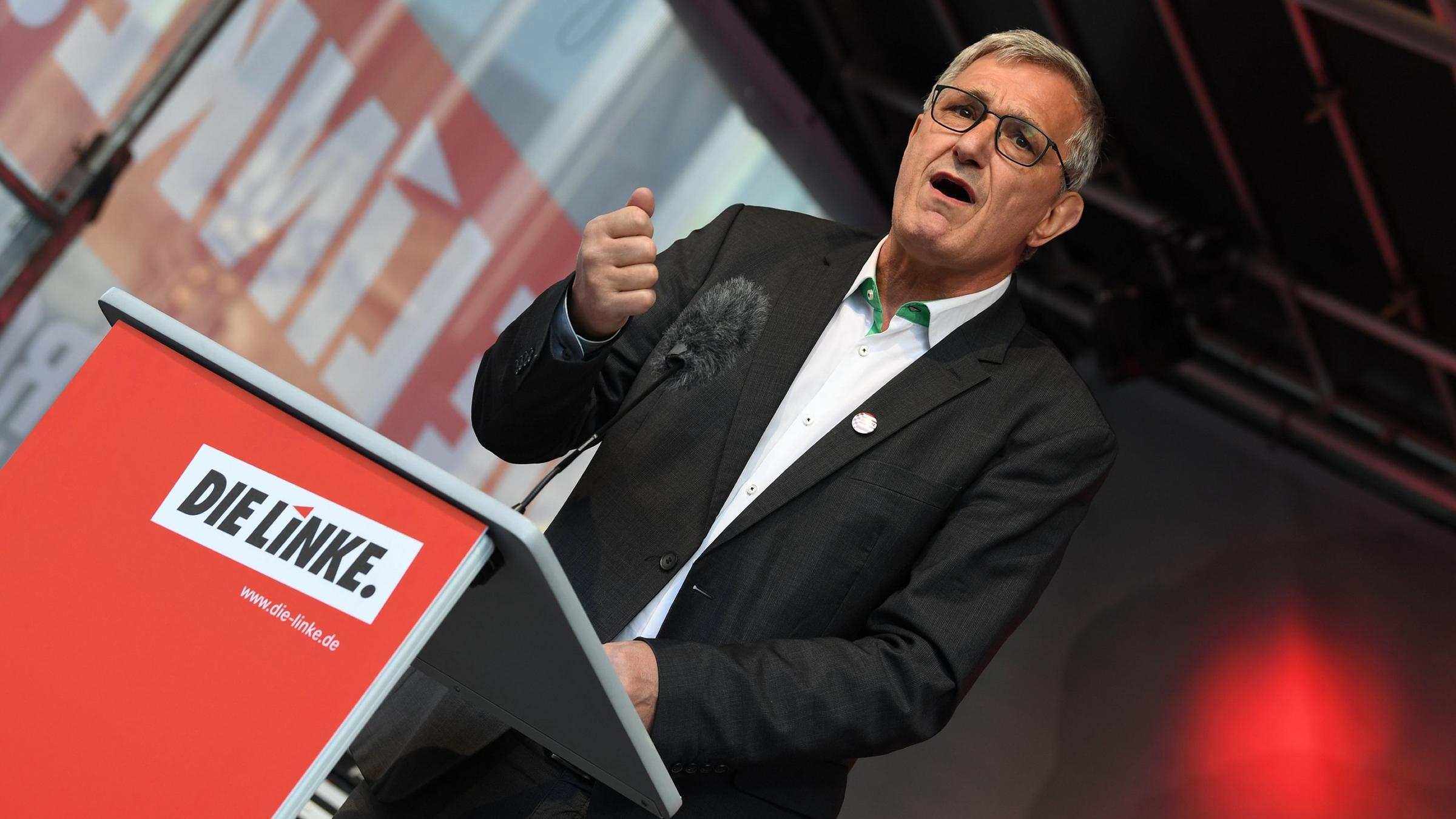 Over two dozen members of Die Linke, Germany’s leftist party, signed a letter asking Chancellor Angela Merkel and Interior Minister Horst Seehofer demanding the state to not only grant €1,500 in anti-coronavirus aid to each person illegally staying in Germany but also to offer them all amnesty.

“Even people without papers are part of the German population,” Der Spiegel quoted leftist MP Lorenz Gösta Beutin, who initiated the letter and believed that illegal migrants must get full state aid for humanitarian reasons.

Moreover, the signatories demand the German government to legalize these people.

The MPs call on the government to provide an “immediate general amnesty for all illegal residents” and want all deportations to be suspended.

“The coronavirus crisis has created a new situation. People without papers have no access to the healthcare system, but are very at risk,” Die Linke leader Bernd Riexinger explained.

The letter, signed by 27 of the 69 of the leftist party’s MPs, also says: “Because of the increased police presence on the streets, people without papers hardly dare to leave their homes, which further increases their marginalization in society”.

Die Linke estimates that there are between 200,000 and 600,000 illegal immigrants in Germany. The party demands an end to all deportations as well.

In recent years, the number of deportations has been decreasing. At the end of 2019, the German Federal Office for Migration and Refugees reported around 250,000 asylum seekers who should leave the country.

Germany already pays enormous sums for migrants in the country, including social benefits, housing, and education.

The German government recently released figures highlighting just how much Germany has spent on migrants, including a record €23 billion in 2018, including rent subsidies, jobless payments and other benefits.

Cities have also been on the hook for additional billions, with Hamburg alone spending €5.35 billion on migrants between 2015 and 2019.

In terms of workforce integration, a significant study released by German Federal Office for Migration and Refugees (BAMF) about a year ago found that 65 percent of the 7,500 migrants they interviewed were still out of work.

Germany’s Die Linke party has been active in calling for the country to accept more migrants, but it is far from the only one. Prominent politicans across the political spectrum say that Germany has more room to take in migrants despite Germany being one of the most densely populated country in Europe.