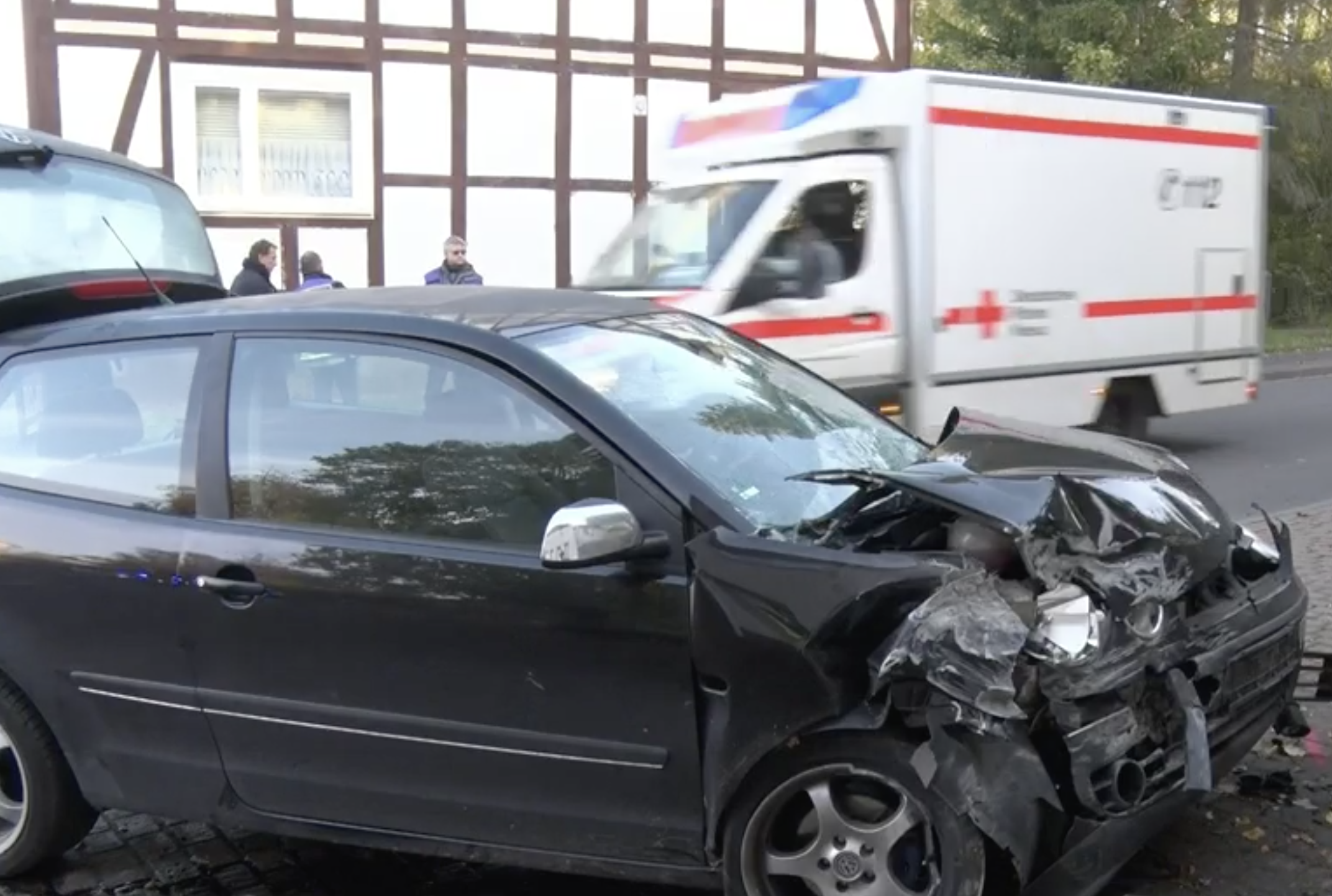 A fatal automobile accident in Witzenhausen has turned into a murder investigation.

In Witzenhausen-Gertenbach, Germany, a Turkish national plowed his car into a group of schoolchildren on Friday, Oct. 29. An eight-year-old girl was transferred to a hospital but died hours later, and two girls aged seven and eight were seriously injured. Although the police initially believed it was an accident, new evidence has come to light, and the 30-year-old driver is now being investigated for murder, the HNA news portal reports.

Police believe the man drove into the group of elementary school students on purpose, according to Der Tagesspiegel. Therefore, the case is now being investigated as a case of murder and dangerous bodily harm.

The driver, who is said to be living in the Witzenhausen district, was temporarily placed in a psychiatric hospital by the investigating judge at the Eschwege district court at the request of the Kassel public prosecutor.

Police began the murder investigation after a previously unknown witness came forward, the police announced on Monday. His information led the police to view the event “in a completely different light.” The witness and the preliminary opinion of an expert led to the reassessment of the case, as a spokesman for the Kassel public prosecutor explained.

Now, according to the public prosecutor and the police, there is “an urgent suspicion that the 30-year-old has made an active steering movement in the direction of the elementary school pupils and consequently deliberately caused the death of a child and the injury of several children.”

A paramedic on scene said there was no brake marks on the street that would have indicated that the Turkish man slowed down before he rammed into the children.

According to information from Bild newspaper, the Turkish suspect is said to have worked in his brother’s kebab shop for a while, had a German girlfriend and had his driver’s license seized for previous offenses. He is currently said to be unemployed.

There are no indications of an extremist or terrorist background of the case, according to a joint press release from the public prosecutor’s office and the Werra-Meißner police department.

According to initial investigations, the man, who was alone in the car, strayed from the road and hit the group of children head-on. The vehicle then came to a halt at an almost two-meter-high stone wall, the German Press Agency reported. The front of the car was completely destroyed.

The results of the blood sample taken from the driver are pending. However, he did not give the impression that he was under the influence of drugs or alcohol.

Migrants and foreigners have been implicated in a wide range of deadly accidents in Germany due to illegal street races. However, in all of those cases, none of the individuals involved was accused of intentional homicide.