After the February killing of nine people, Hanau experiences another shock attack 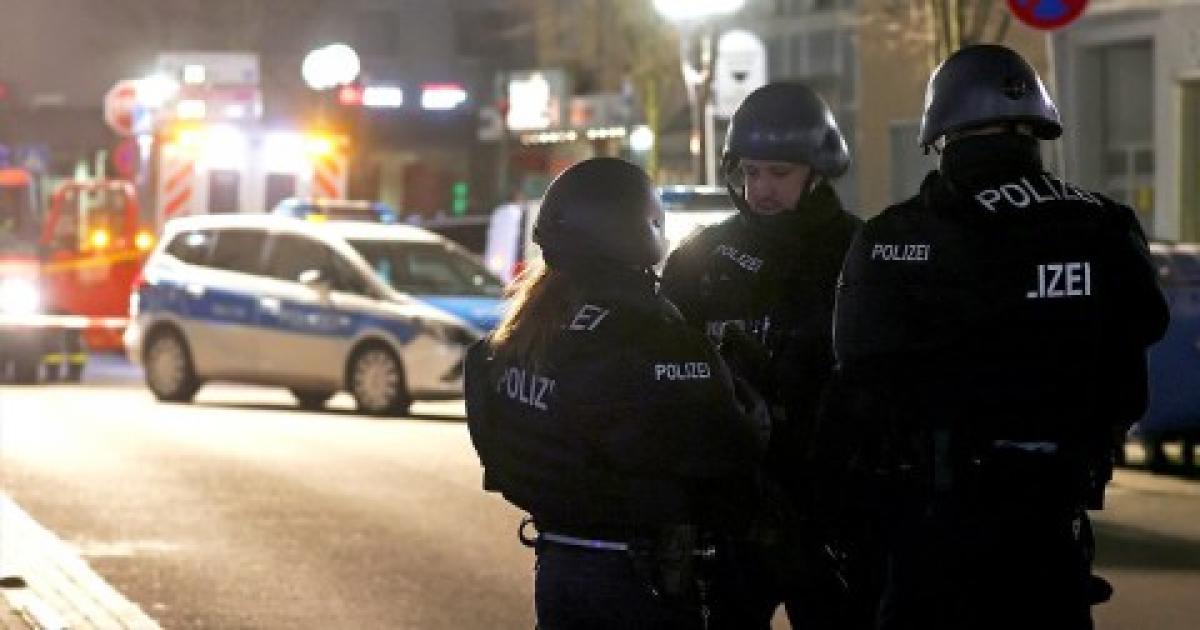 On Tuesday evening, a group of five to seven men with full beards stabbed four people in the German city of Hanau.

Following the incident, two Syrian nationals were arrested for the stabbing attack. A spokesperson for police headquarters in Southeast Hesse said on Wednesday that the two Syrian men who are in police custody were largely responsible for the violent acts.

Officers had detained two suspects aged 23 and 29, but according to Voice of Europe, although no specific motive for the attack has been officially determined as of yet, the stabbings may have stemmed from a fight that broke out earlier in the day near a Turkish snack bar.

Police began investigating the case after around 10:00 p.m. after four men aged 17 to 26 arrived at the local clinic’s emergency with injuries, including stab wounds. The victims were immigrants from Syria, Iraq and Albania.

It quickly became apparent that they had been attacked independently of each other in the city center.

Reportedly, none of the injured is in life-threatening condition.

In February, Germany was shaken by an attack of 43-year-old German Tobias Rathjen, who shot dead nine people with migratory roots in Hanau before killing himself and his 72-year-old mother.

Although the attacks were thought to be racially motivated, the German Federal Police have since claimed that the shooter was more motivated by paranoia and conspiracy theories than racism.

Police said that there were no signs that the recent incident was connected to the February killing. 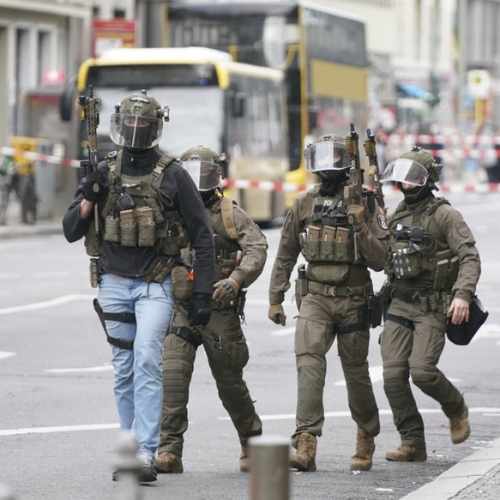