Czech Muslim faces up to 12 years in prison 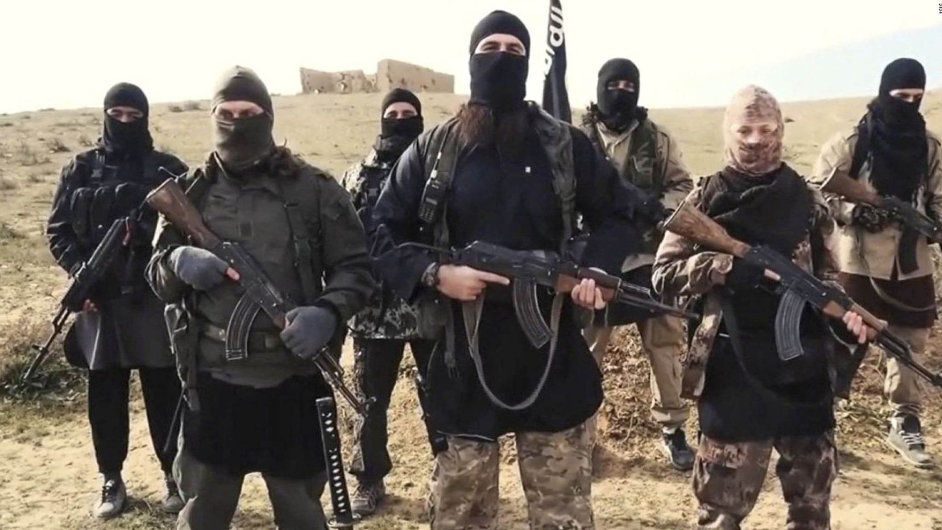 A Czech Muslim man is standing trial for sending 50,000 korunas (€1,845) to a member of Islamic State in Iraq, according to the Czech Prosecutor’s Office.

Prosecutors say the money was meant to be used to help ISIS build its caliphate and arm jihadists.

According to the Mladá fronta DNES daily, the Czech citizen, whose name has not been released, sent ISIS the money in 2017.

The accused Czech man has lived in the Czech Republic for a number of years. The Czech Security Information Service (BIS) had been monitoring him since at least 2016 when it began tracking so-called foreign fighters who left the Czech Republic to voluntarily join ISIS.

“The most crucial findings of the operation confirmed suspicions of those financing terrorism, as in this case where someone sent money to the Islamic State,” the BIS wrote about the case.

The accused individual transferred money to a member of the Islamic State, who was living in Mosul, Iraq at the time. The Czech standing trial has Middle Eastern roots which made it easy for him to establish contacts with ISIS through his family ties in the Mosul region.

“It’s always most likely that those who get to these contacts have family ties in the area,” said terrorist and extremism expert Miroslav Mareš.

It was not easy for authorities to track the money transfer from the Czech Republic to Iraq as the funds were sent via several bank accounts and countries.

Although the Czech Prosecutor Office accused the men of one such money transfer, according to investigators, more transactions could have been made that have gone undetected. The Czech Muslim now faces up to 12 years in prison if convicted for financially supporting terrorism.

This year, Czech courts already sentenced former Imam Samer Shehadeh to prison for supporting Islamic terrorism after Shehadeh sent his brother to fight for the Al-Nusra Front in Syria. 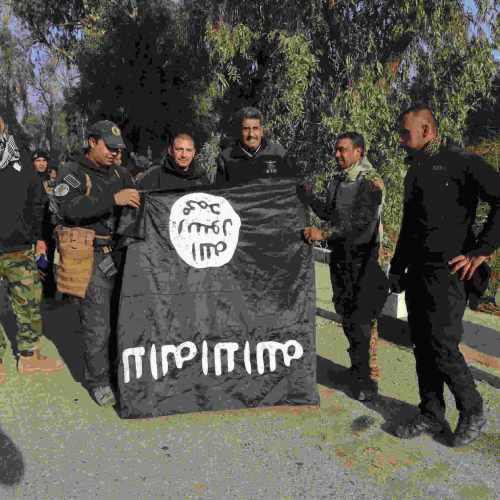