A German wanted to cross the border illegally during coronavirus lockdowns 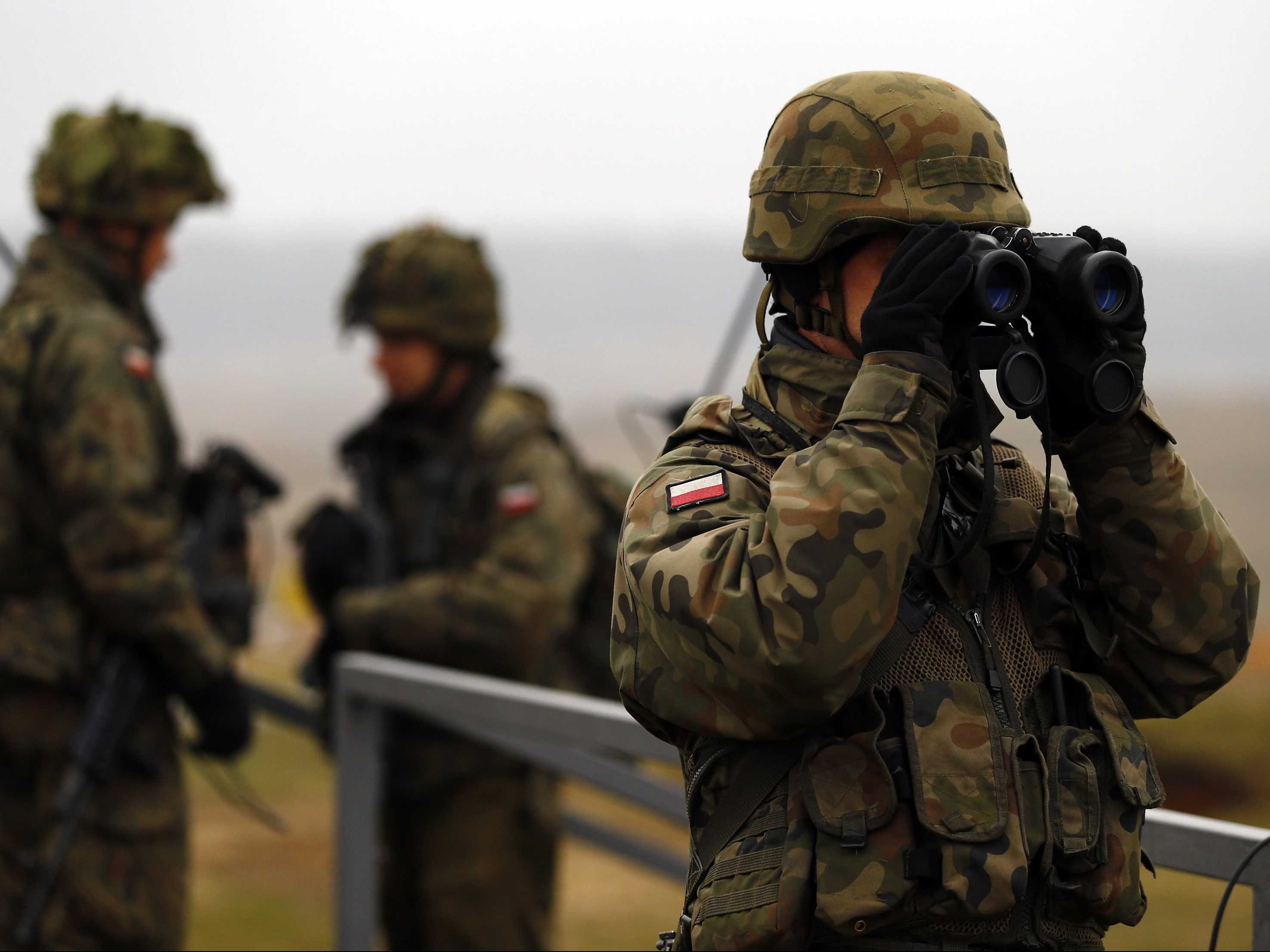 On Wednesday, Polish soldiers stationed at the Czech-Polish border were forced to fire warning shots at a German man attempting to illegally cross the border from the Czech Republic.

The incident took place near the village of Pilszcz in the Opole Voivodeship, which is the smallest and least populated province of Poland bordered by the Czech Republic to the south.

Polish soldiers from the Opole brigade are guarding the border in this area during the coronavirus lockdown that has closed Poland’s borders to foreigners.

At one point, a car approached the patrol from the Czech side. The driver got out of his car and ran to Poland. He allegedly did not respond to the soldiers’ calls to stop and was acting aggressively.

“The man disregarded the soldiers’ instructions and tried to enter the territory of our state several times. When the oral instructions did not work, and the man did not intend to obey the orders, the guards fired two warning shots,” Captain Piotr Pluciennik, spokesman for the local military unit, said while describing the event.

The soldiers then managed to detain the German man and handed him over to the Polish police border guards.

According to Soňa Štětínská, the spokeswoman of the Moravian-Silesian police, the Czech police did not have to intervene at all since the event took place on the Polish side of the border.

Recently, another similar incident took place at this part of the border.

A few days ago, soldiers detained three Czech women who unknowingly crossed the border while riding horses. However, unlike the German man, they acknowledged their mistake and were turned back to the Czech side without further incident.