“The energy supply in Germany is at risk, supply chains are breaking down, we have high inflation” 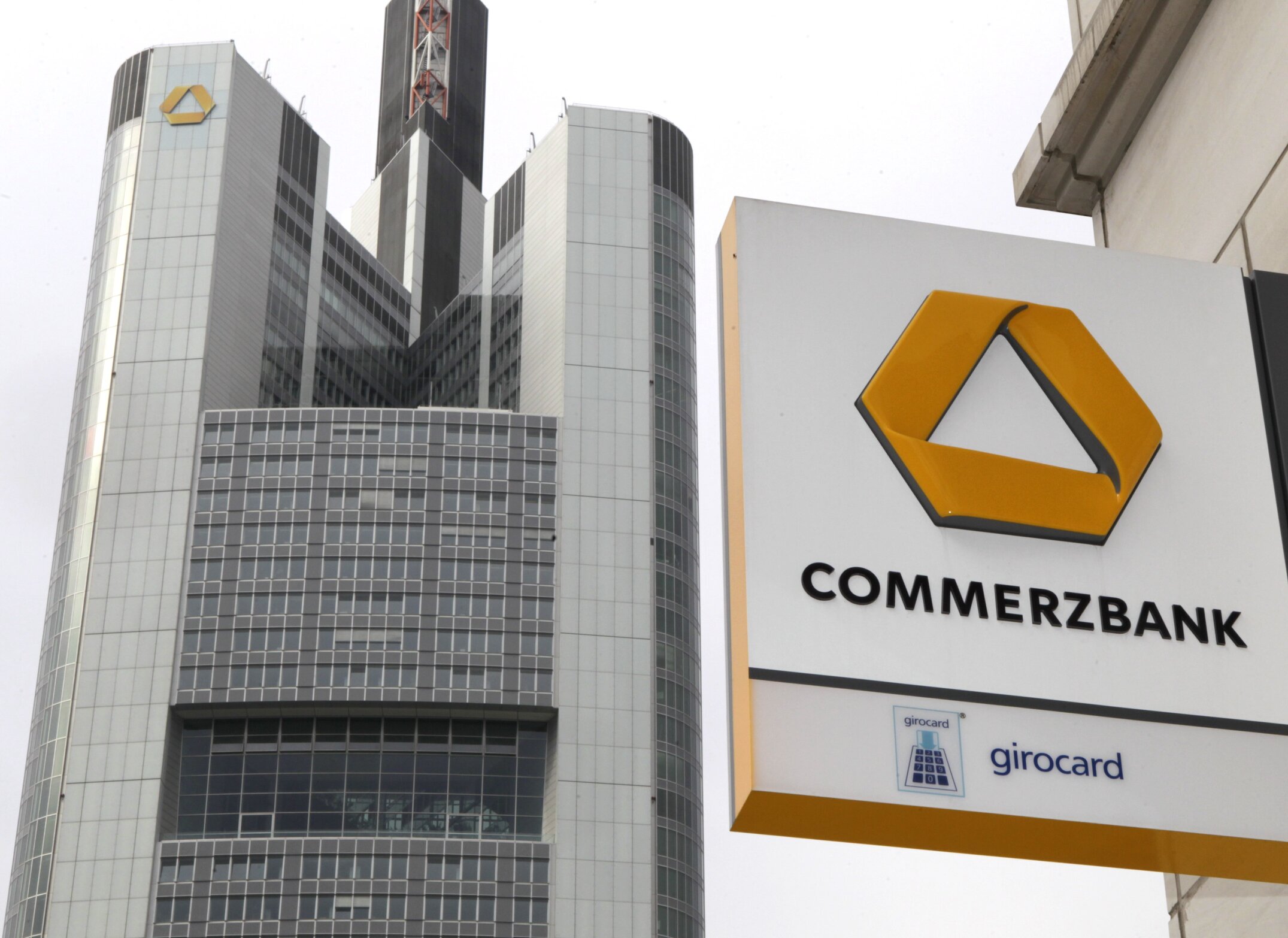 The Commerzbank logo is pictured next to the headquarters of the German Commerzbank in Frankfurt, Germany, Wednesday, April 6, 2011. (AP Photo/Michael Probst)

A wave of bankruptcies could hit Europe’s biggest economy due to rising energy and resource prices following sanctions on Russia, said the chairman of Germany’s Commerzbank’s managing board, Manfred Knof.

“The energy supply in Germany is at risk, supply chains are breaking down, we have high inflation,” explained Knof in his previously published speech at the bank’s virtual general meeting on May 11.

The German banking head said he is preparing for a strong headwind, as the economic consequences of Russia’s invasion of Ukraine come to pass, the German Handelsblatt newspaper reported.

Commerzbank, which handles around a third of Germany’s foreign trade, must adapt to the new economic reality, Knof told associates. 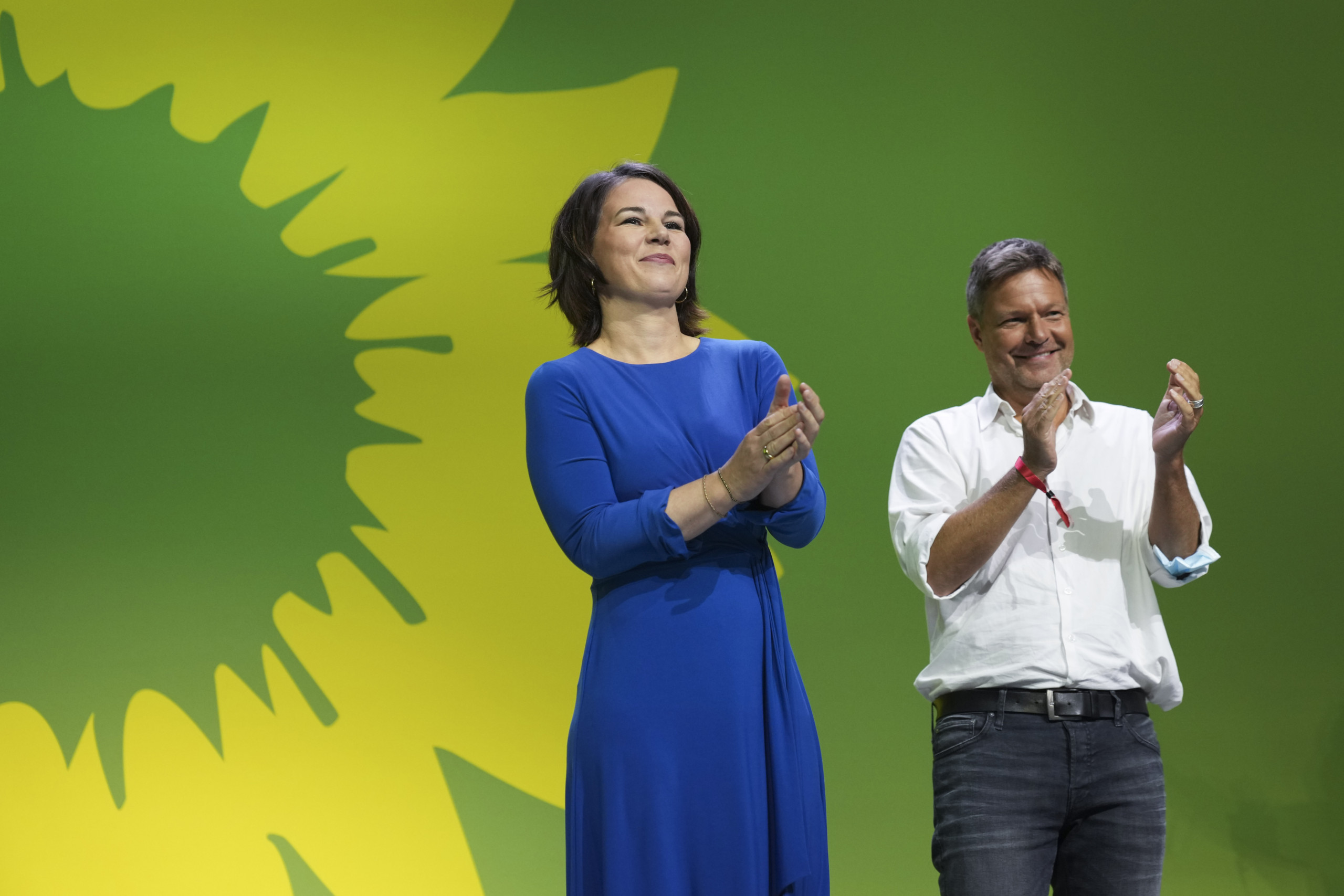 “That is why we work closely with our corporate customers on the current difficult issues, such as rising commodity prices and the bottlenecks in the supply chains,” said Knof. “But we must not delude ourselves either: the number of insolvencies in our markets will probably increase and with it the risk provisions of the banks.”

Knof is not the only one warning of grave consequences due to the war in Ukraine, with energy policy experts pointing out that Germany’s industry could come crashing down should oil and gas cuts come to pass. Although Germany has been reluctant to place an embargo on gas, there are fears Russia could take the dramatic step should the war escalate.

Many German companies are adjusting to the new reality. Germany’s second-largest private bank has tripled its loan loss provisions to €464 million in the first quarter — it was mainly due to a general risk provision of around €500 million in connection with the war in Ukraine.

The bank reduced its business in Russia after the outbreak of war to €1.3 billion in mid-March but did not withdraw completely.

“We have stopped our new business in Russia,” emphasized Knof. “We continue to carry out existing business with German and international customers,” he explained.

According to Knof, the institute observes all sanctions and legal and regulatory requirements, and indicated that how the business will continue to operate in Russia will depend, among other things, on Russia’s behavior and further sanctions.

“We continue to monitor developments in Russia and Ukraine closely,” explained Knof. “We are continuously adapting our business strategy and risk assessment to the current situation.”