Getting rid of your Chirstmas tree could cost a lot 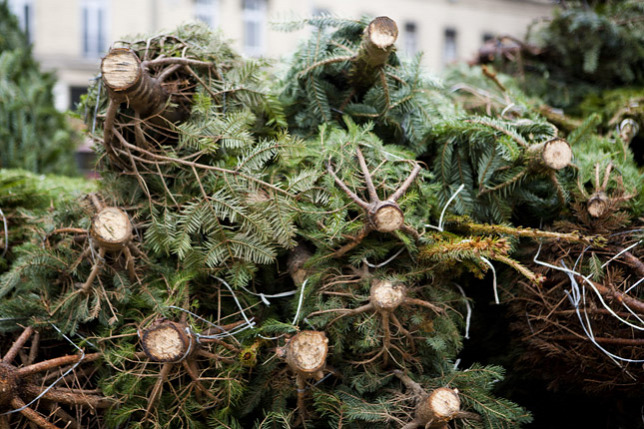 The winter holidays are over and cherished Christmas trees are being disposed of, but those Hungarians who do improperly may be risking hefty fines.

As in many other European countries, Hungarians traditionally erect and decorate Christmas trees on Dec. 24 and begin dumping them on Epiphany Day on Jan. 6.

But just throwing them out the window and on the street is not only impolite and potentially dangerous but could result in fines ranging from 5,000 forints (€15) to a whopping 300,000 forints (€910) for those charged with illegal disposal.

The latter sum is higher than the net average monthly income in Hungary, which was 239,000 forints in the third quarter of 2019.

Most Hungarian cities run dedicated Christmas tree disposal trucks and the trees – an excellent fuel due to their high resin content – are burned in regional heating central depots, but burning them in your backyard is not permitted.

Firefighters also warn that keeping the tree beyond Epiphany – and especially lighting candles or sparklers near already dry trees – is highly dangerous.

According to statistics from Hungary’s firefighters, there are more house fires caused by Christmas trees in January than in December. 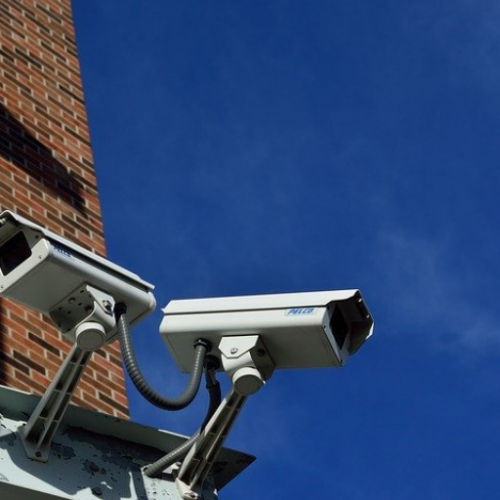