Polish opposition leader throws in the towel, backs another candidate

The first round of elections for the leader of Civic Platform will take place on Jan. 25 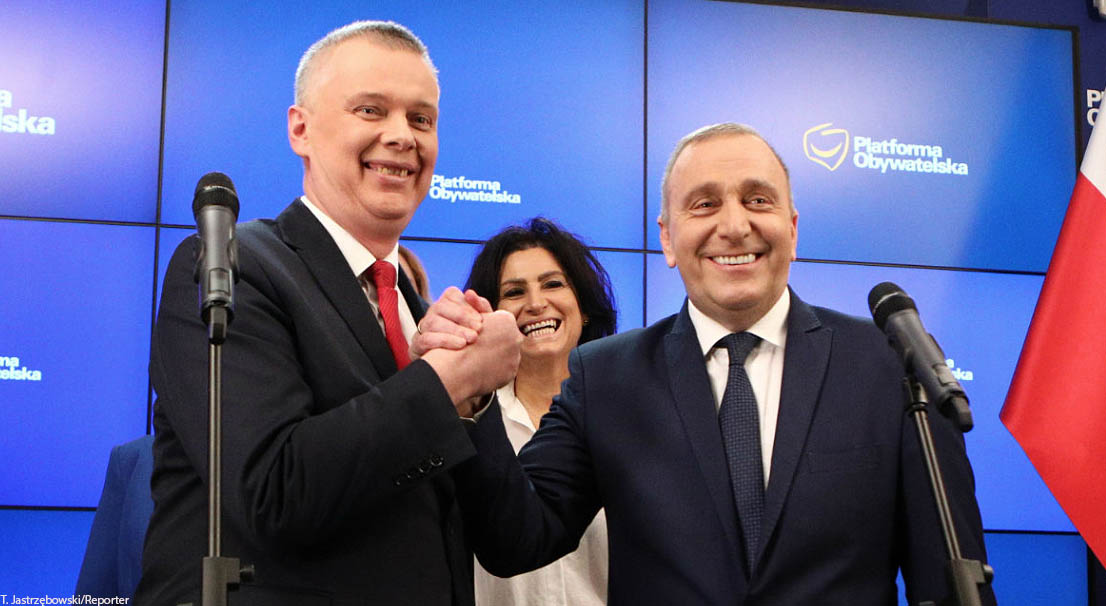 The leader of Poland’s largest opposition party, the Civic Platform (PO), has decided not to contest the leadership of his party again and has backed one of his deputies as his chosen candidate to lead the party.

The four-year term of office of outgoing party leader Grzegorz Schetyna ends at the end of January. Schetyna announced that he would not be running for leader again. He recommended Tomasz Siemoniak, the current vice-president of the party, for the position.

In a statement made on Friday, Schetyna said that he was handing the party over in a better state than it was back in 2015 when it lost power.

He defended his record, which saw the party strengthen its position in the cities, and had managed to form a united opposition front in the European Parliamentary elections and the elections for the Polish Senate.

He pointed to the success of the opposition, which scored a majority in the Senate following the 2019 election, as a path forward in the future and an indicator as to what could happen in the presidential election due in May of this year.

Tomasz Siemoniak is four years younger than Grzegorz Schetyna and has been a member of the PO since the party was founded in 2001. He was Minister of Defense in the last liberal government and deputy party leader since 2016.

He is expected to accentuate the need for the party to build support in small towns and to argue for an electoral alliance with the Polish People’s Party (PSL) in the future.

There are six candidates standing for the PO’s leadership position, including Bartosz Arłukowicz, Borys Budka, Joanna Mucha, Tomasz Siemoniak, Bartłomiej Sienkiewicz and Bogdan Zdrojewski. Four of them are former ministers.

The minimum requirement to stand was the support of ten members of the National Council of the Civic Platform (PO).

The first round of elections for PO leader will take place on Jan. 25, and the second round, if necessary, on Feb. 8.