Giuseppe Conte may even benefit from the current government crisis – commentary 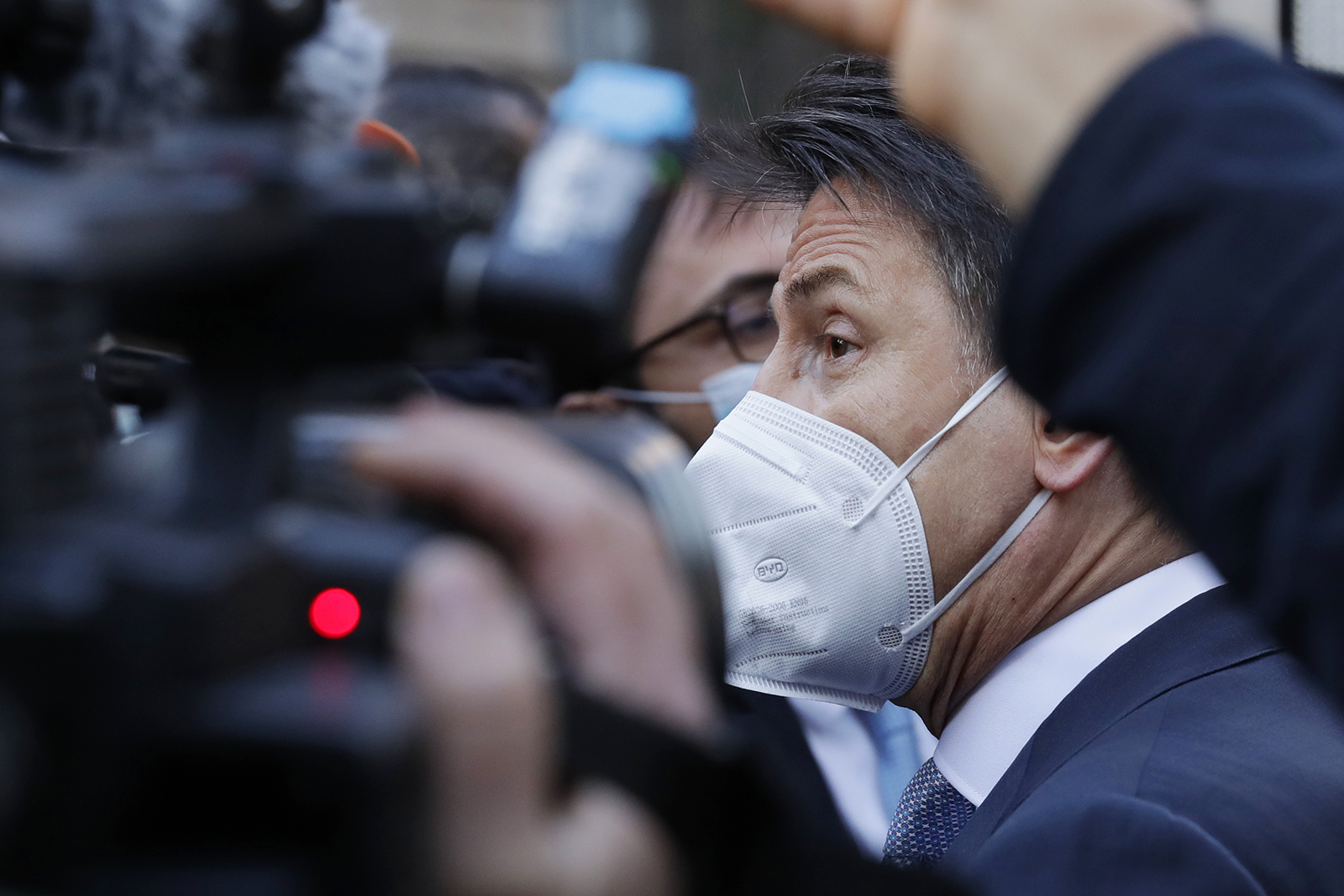 It may take weeks to bridge the political instability caused by the Italian government crisis. However, Italian Prime Minister Giuseppe Conte could emerge victorious from the situation, as his support and balance between different political interests has always led him to success, Mátyás Gergi-Horgos writes in a column on news and opinion portal Mandiner.

The weeks of political and personal controversy between Italian Prime Minister Giuseppe Conte and former Prime Minister Matteo Renzi ended yesterday with the announcement of a government crisis. Renzi, the president of the liberal party Italia Viva, recalled his two ministers from the government, and Conte accepted the departure of the two political leaders that evening, thus leading to the domestic political crisis.

There have been several signs in the recent past that Renzi does not find it worthwhile to participate in the second Conte government. The former prime minister helped Giuseppe Conte to power, but he did not expect that Conte’s political support would show steady growth, while Italia Viva’s would fall below 3 percent.

A politician who wanted to be the center of political life could not stand idly by and watch the rise of Conte as the protagonist, as evidenced by the serious political attack on the latter at the press conference. Renzi’s sharp criticisms fit well with the events of recent months, as he has been conducting a well-structured, systematic attack on the government since last December, despite being a member of it himself.

Conte has been criticized more than once since he took center stage due to his lack of political experience, which, according to his critics, also hindered him from balancing the interests between the different parties. Contrary to this, the former lawyer was able to retain power without any political backing, so much so that in this second Conte government, Conte is considered the fifth political force beyond the four parties.

The Italian prime minister is doing everything he can to stay in power, as seen yesterday, when compared to previous messages of denial, Conte was already seeking dialogue with his pro-government “ally.” He called for unity between the various parties in the government and also made offers to them, showing how Conte was able to handle Renzi’s attacks using a good strategy to corner the otherwise experienced politician.

The former prime minister was thus left with a setback, surrounded by a great deal of press coverage; meanwhile, Conte’s prudent approach and support could lead to the parties agreeing again. As to Renzi, the Italian prime minister had already been tougher on him in the government meeting that evening, giving less chance for future cooperation.

In the coming days, it’s up to Conte to decide what steps to take. He may appear in parliament for a vote of confidence, or go to the President of the Republic and submit his resignation while at the same time obtaining authorization to form a new government.

Now a series of negotiations begins, the end of which is unpredictable, so it will only be clear in a few weeks what the outcome of yesterday’s events will be. However, early elections are unlikely because the currently ruling left-wing political forces have no interest in holding elections anytime soon. It is expected that the current majority of the government will find parliamentary supporters, if not along the current forces, then possibly involving new ones.