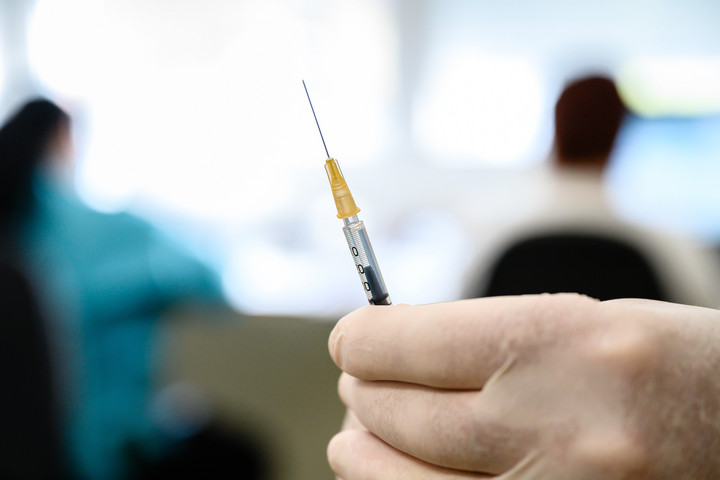 Coronavirus restrictions cannot be lifted in Hungary due to the European Commission’s “scandalously” slow procurement of vaccines, Minister of Foreign Affairs and Trade Péter Szijjártó said at a press conference in Budapest on another topic on Thursday.

Szijjártó said that the problems of last year had not disappeared this year either, and even at the beginning of the year — contrary to expectations — the “euphoria” fell short.

“Everyone expected, based on the belief in Brussels, that vaccination will be launched at a tremendous rate in the European Union at the end of last year and the beginning of this year, which will then be able to lift existing restrictive measures and restrictions in European countries,” he said.

Szijjártó added, however, that all this was lagging behind because of the European Commission, while vaccination is taking place at “stormy speeds” across the EU, in the United States, Britain and Israel.

According  Szijjártó, the vaccine from the EU-supported vaccine development is the slowest to reach the EU.

“This has simply created a scandalous situation, especially as the European Commission has for many months been attacking countries like us that wanted to buy vaccines from other sources,” he said. According to him, it was the right step to start negotiations in the East as well, as it is rumored that large Western European countries or companies are negotiating with the Russians on “some kind” of vaccine development or production.

According to the latest data, Hungary has so far vaccinated 97,000 people, almost exactly one percent of the population. In contrast Israel, which leads the vaccination rate in the world, has already inoculated two million people or 22 percent of its population.

Meanwhile, the Hungarian government passed a resolution putting the foreign ministry in charge of vaccine procurement.