Locals sleep with rifles next to their beds 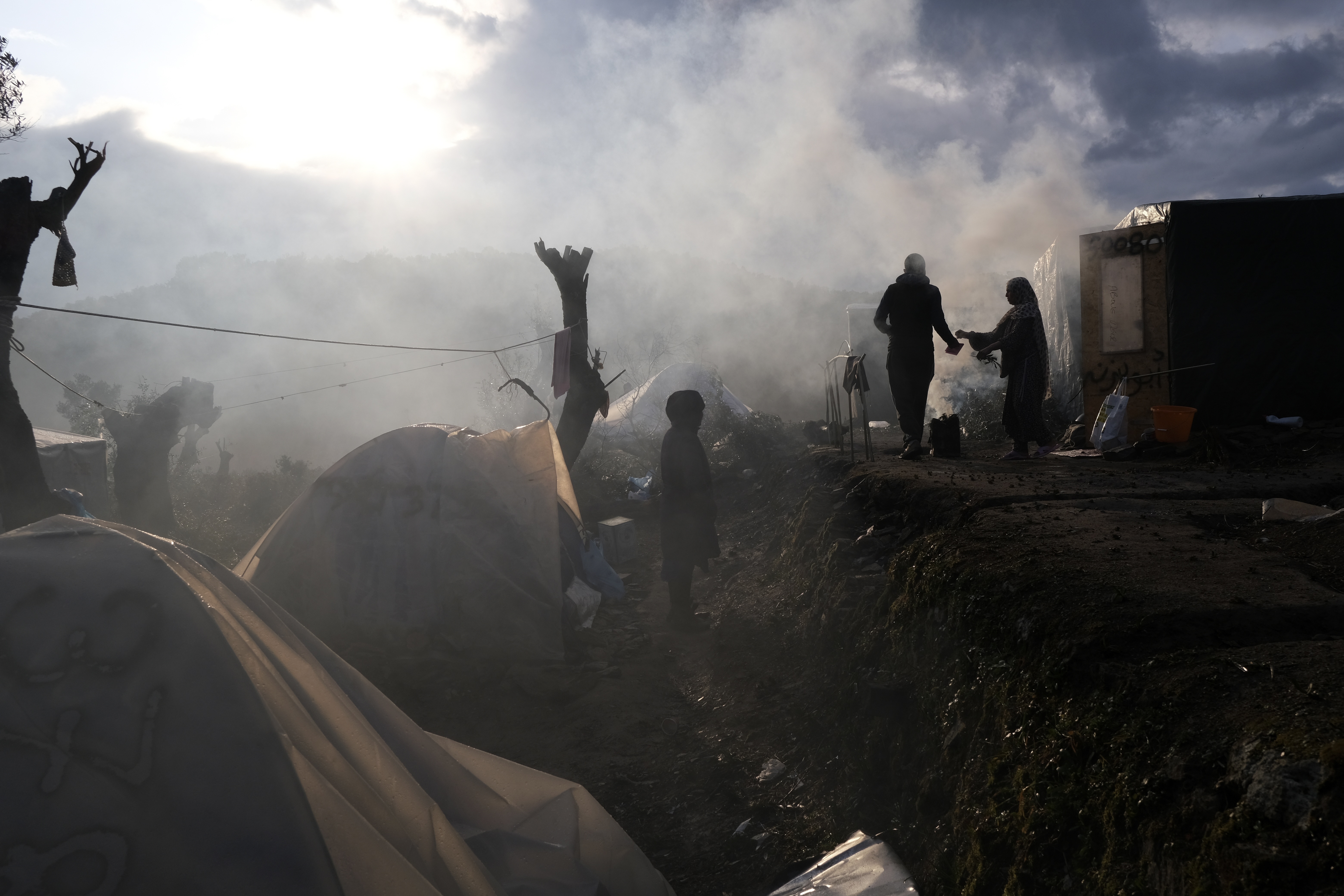 Inhabitants of the village of Afalonas on the island of Lesbos are at the mercy of illegal immigrants who have looted estates, slaughtered animals, and destroyed properties, according to the head of the small village, Costas Kourogenis.

According to Nea tis Lesvou online daily, in April, the situation has gone so far that one of the locals was injured by illegal migrants who entered his property.

“The first house on the outskirts of the village is 700 meters away from the Moria migrant camp. People only hear what is happening in [the town of] Moria, but our village has suffered the same fate for about a year now,” the village leader, Kourogenis, told Nea tis Lesvou.

With no sign that the dismal situation will improve any time in the future, locals fear that more of them might become victims of migrants from the nearby refugee camp.

“Residents are now afraid to spend the night in their own home,” said Kourogenis.

“There are villagers sleeping with rifles and others who have shot in the air when migrants were found inside their properties. I am very afraid that if this uncontrollable situation continues, unpleasant events will happen again,” fears the head of the Afalonas village.

Other parts of the island are equally affected by the presence of the migrants as well. In April, near the city of Mytilene, migrants chopped 5,000 olives trees, dealing a major blow to the local economy, Voice of Europe reported.

However, there have been many more incidents. For example, the Saint Catherine church in the small town of Moria was trashed and defecated on by illegal immigrants. The church has then been restored thanks to volunteers who dedicated themselves to returning it to its original state.

Since 2015, when illegal immigrants began to arrive in Lesbos in large numbers, many more churches were vandalized.

The Hungarian government has responded to the church desecrations by donating €30,000 to Greece through the Hungary Helps program to aid in rebuilding religious structures targeted by migrants on Lesbos and other islands.

Adding to the tense atmosphere on the Greek islands like Lesbos have been incidents this involving migrants routinely battling with police and have even cases of repeated arson, including migrants who have repeatedly set fire to their own migrant camps during protests — often in an effort to force authorities to move them off the islands and on to the European mainland.

There have also been fears of Greek islanders suffering from increased exposure to coronavirus due to outbreaks in the Greek migrant camps.

Residents of the Greek islands hosting thousands of migrants have held frequent protests against the influx of migrants, but the Greek government has struggled to stem the crisis.

Title image: Migrants stand outside their makeshift tents outside the perimeter of the overcrowded Moria refugee camp on the northeastern Aegean island of Lesbos, Greece, Tuesday, Jan. 28, 2020. Greece has been the first point of entry into the European Union for hundreds of thousands of people fleeing war or poverty at home, with most arriving on eastern Aegean islands from nearby Turkey. (AP Photo/Aggelos Barai)