Currently, trains only run to Austria and Germany, but Hungary wants to expand international travel 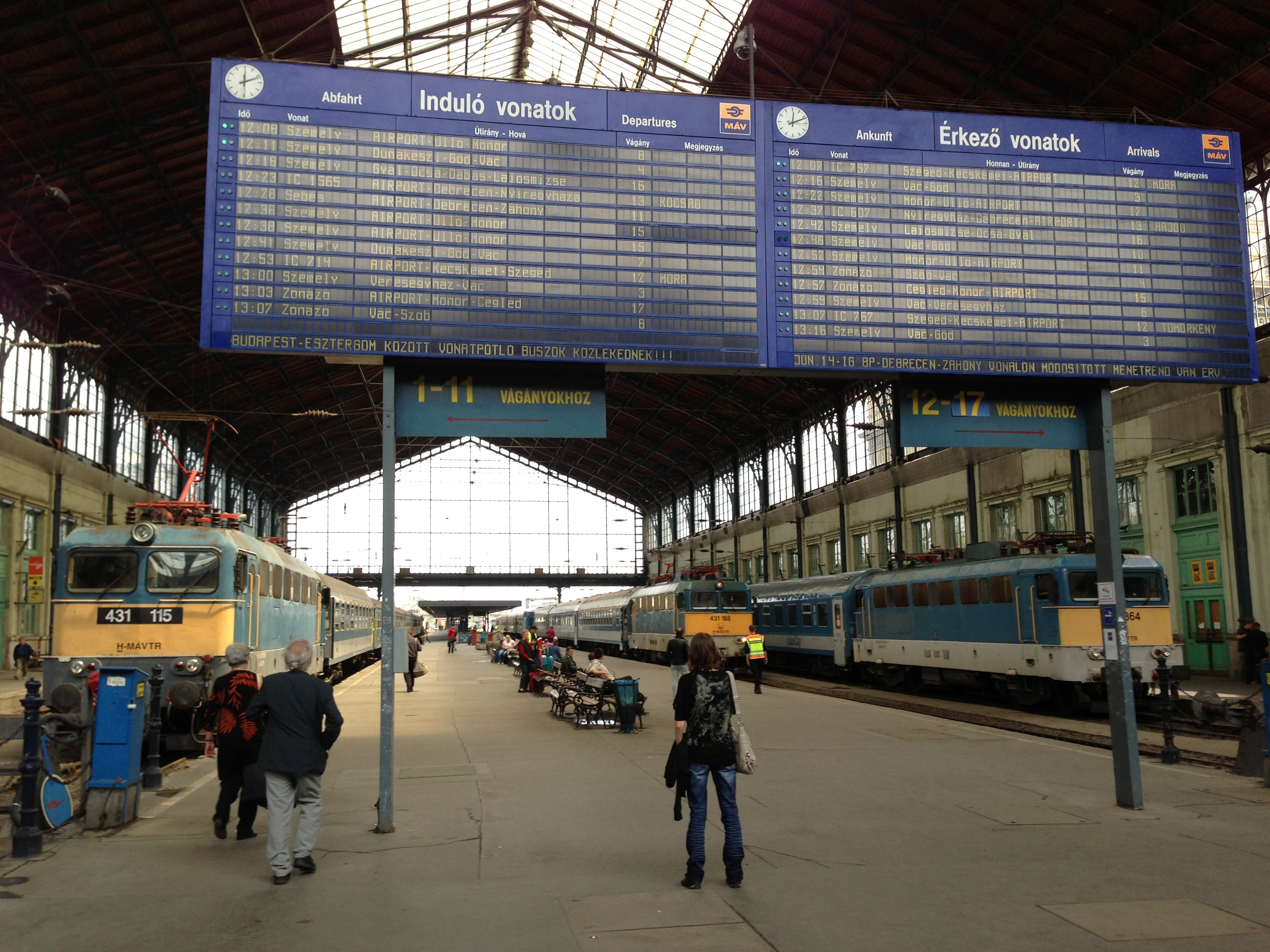 Reacting to increased demand after the lifting of most travel restrictions in Europe, Hungary’s state railways MÁV is working with its regional partners to restart international travel to all its destinations, the company said in a statement.

“Coordination with foreign railway companies are underway as are the necessary technological preparations,” MÁV said in the statement. “While during the pandemic the international passenger traffic of MÁV-START [the consumer arm of the MÁV Group] declined by 90 percent, travel desire is gradually returning and there is increased demand for international destinations again.”

MÁV said that Austria and Germany were the only two destinations which remained operational even during the emergency rule, but with a reduced number of departures representing five round-trip trains running to Munich through Vienna every day.

MÁV is now gradually restoring its previous timetable of trains to Vienna every two hours and is also preparing to restart the transit for express trains between Romania and Austria as a transit country.

The popular holiday destinations to the Adriatic in Croatia will also resume traffic, although with a smaller number of trains due to the still modest demand. Limited services will also be restored to Romania, Slovenia and Serbia. The only route that cannot currently be restored is that to the Czech Republic through Slovakia, as the train track on the border with Slovakia was damaged during recent torrential rains and must be repaired before travel can resume.

Air traffic, which was hit even harder by the pandemic with a 98 percent reduction in passenger numbers, is significantly slower to resume. Before the pandemic in January of this year, Budapest Airport had 153 international destinations, but this fell to just three cities in April and currently about 20 destinations are available.

The communication director of Budapest Airport told Budapest Business Journal that the company expects to have some 8 to 9 million passengers this year, compared with 16 million last year and expects air travel to be fully restored by the end of 2022.