Greece to build border wall to block migrants from Turkey

The new wall will be 26-kilometer long 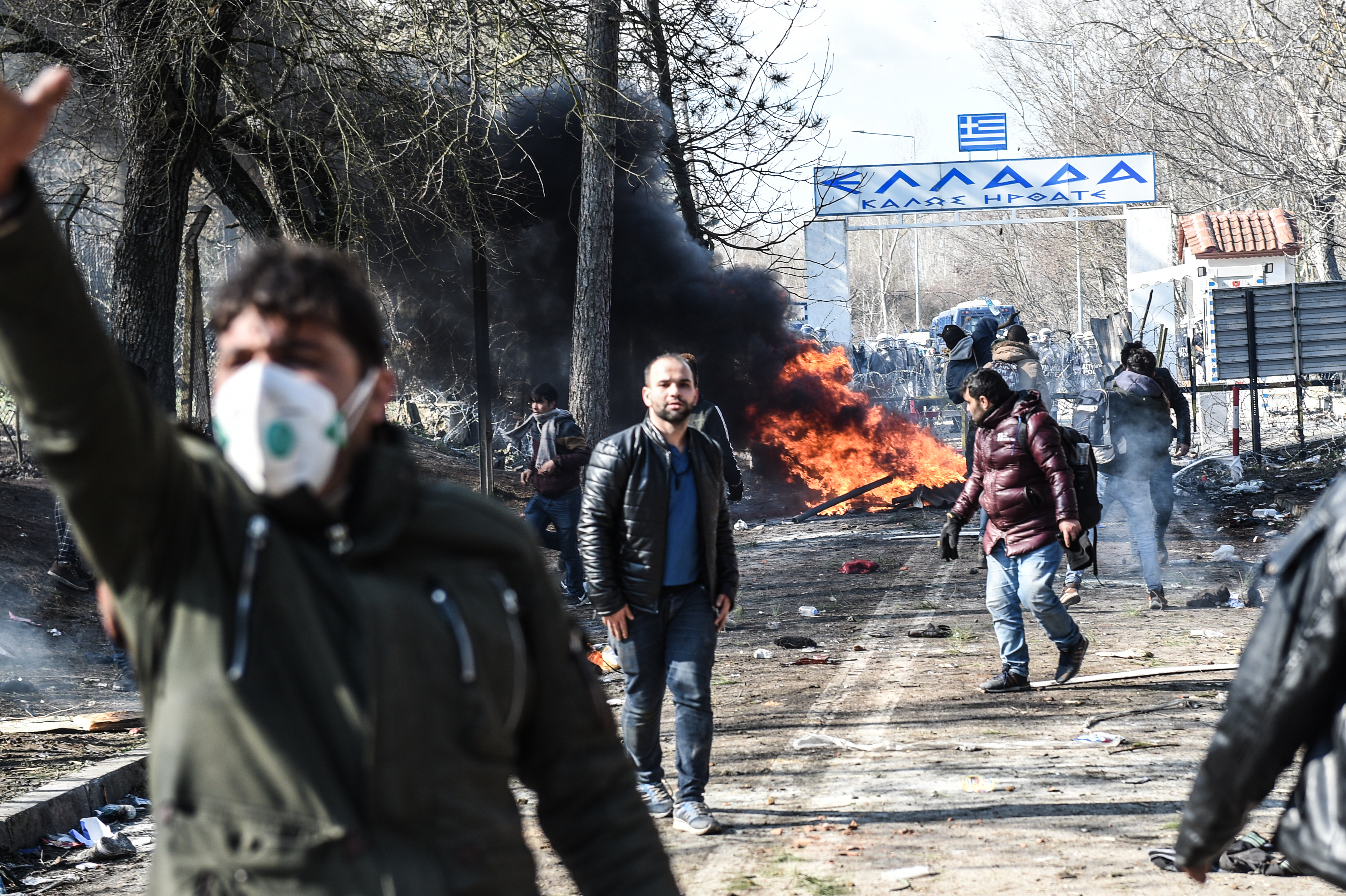 Greece has announced that it will significantly expand barriers along the border with Turkey, with the country intending to raise a wall over fears of a mass influx of migrants across the border.

The decision to strengthen the existing barrier comes in response to the crisis on the Greek-Turkish border, triggered at the end of February by Ankara’s announcement that it no longer intends to abide by the migration agreement with the European Union. Since then, it stopped actively preventing people from crossing the border.

Thousands of migrants then tried to get to Greece, clashing with the Greek police.

The 26-kilometer-long wall made of the reinforced concrete, which will replace the existing barbed wire fence, will add to the 10-kilometer-long section already built, Greek government spokesman Stelios Petsas told the Associated Press.

The project will cost about €63 million and should be completed by April next year, according to Czech news portal Idnes.cz. The land borders of both states are almost 200 kilometers long.

Relations between traditional rivals Greece and Turkey have recently been very tense. Among other issues, the two countries are a part of a major dispute over mining rights in the Eastern Mediterranean, which has led both countries to conduct naval exercises.

Top Turkish officials have made incendiary comments about using migrants as a weapon against Europe as well.

Turkish Interior Minister Süleyman Soylu openly admitted in March in a televized appearance on CNN Türk that mass migration will have a radical and desired effect on Europe.

Despite the threats, the number of migrants and refugees en route from Turkey has dropped due to the COVID-19 pandemic and Greece’s more rigorous border surveillance. Although Ankara accuses Athens of violating the international law by pushing migrants who reach the Greek islands, back to Turkey, Greece denies that.

Currently, Turkey hosts the most refugees in the world — almost four million. According to the Office of the High Commissioner for Refugees (UNHCR), most of them come from Syria.