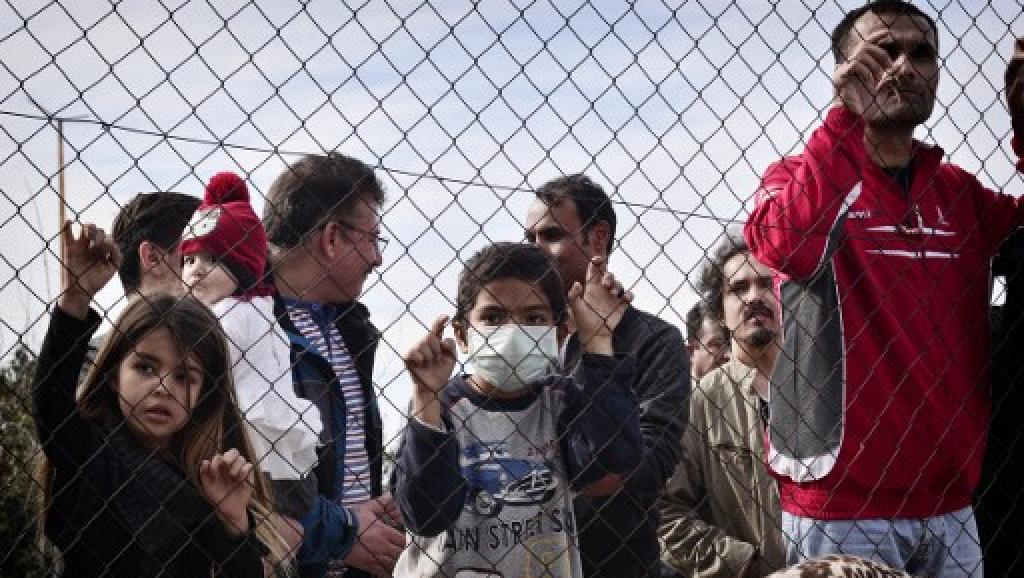 Greece has reiterated its request to send children from Greek refugee camps to the Czech Republic, which if granted, would be a major reversal of previous policy regarding accepting migrants into the country.

Acceptance of children from refugee camps in Greece was one of the topics discussed by the Czech Chamber of Deputies chairman Radek Vondráček (ANO) and members of the Greek parliamentary committee on public administration, public order, and justice.

Vondráček said that during the negotiations with the Greeks, there was a consensus on a pan-European solution for migration, including a policy of return.

“Of course, Greece also reiterated the request regarding 40 children migrants. However, our parliaments are unable to draw any conclusions because we do not have executive powers. Currently, communication between ministries is going on in private,” said the Czech Chamber of Deputies chairman.

Vondráček believes that the acceptance of 40 orphans is a symbolic issue, but it may have become the subject of internal political struggles in the Czech Republic and possibly in Greece as well.

“We definitely agreed on one thing, which is that a Europe-wide solution and a clear return policy must be introduced,” Vondráček stressed on migration, adding he understands that the situation on the Greek islands is unbearable, but the new development in Syria also needs to be taken into account.

Based on information from the Syrian chargé d’affaires, Vondráček pointed out that Syria is strongly interested in the return of refugees.

“The war-torn country needs to be restored, and it needs the people who have left to come back to help their homeland recover,” Vondráček explained.

Greece urged the interior ministers of other EU countries to accept the unaccompanied children from refugee camps last September.

Czech Prime Minister Andrej Babiš (ANO) had opposed the idea then. According to him, the Czech Republic should mainly care for Czech children.

Babiš also pointed out that Greece received high subsidies from EU funds to deal with the refugee crisis.