Slovak journalists were under extensive surveillance 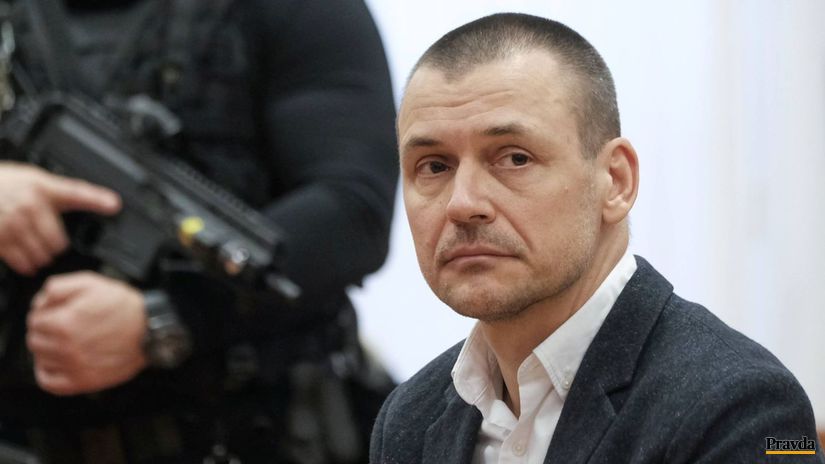 Former Slovak civilian counter-intelligence chief Peter Tóth organized the illegal surveillance of Ján Kuciak and other journalists for businessman Marian Kočner, he told the Special Criminal Court as a witness in the case of four people charged with killing Kuciak and his fiancée.

On Wednesday, Tóth appeared at the Slovak Specialized Criminal Court in Pezinok as a witness in the murder trial of Ján Kuciak, his fiancée and another businessman.

According to the prosecutor’s office, photographs from the illegal surveillance of Kuciak were used when the murder order was issued.

“The surveillance of Ján Kuciak took three to four days, maybe five. It was a short time,” said Tóth, adding that Kuciak had no social life and lived like a monk.

Tóth also stated that the entrepreneur Marian Kočner, who allegedly ordered the murder, complained to him that Kuciak was biased against him. Kuciak, in his role as an investigative journalist, wrote about the controversial business activities of Kočner.

According to his testimony, Tóth does not doubt that Kočner ordered the murder of Kuciak through his acquaintance, and another defendant, Alena Zsuzsová.

“Marian Kočner spoke about Ján Kuciak with hatred in his voice. He used profanity when addressing him,” said Tóth, who began working with the police only after the arrest of the murder suspects.

Tóth told the court that he had hired his former colleague at the Slovak Information Service (SIS), who is another key witness in the process, to watch Kuciak and other journalists.

According to Tóth, Kočner explained his request to follow journalists, saying that armed with information on them, he could then criticize them through an Internet news portal.

“He (Kočner) wanted the website to have a tabloid section and, therefore, he asked whether I could arrange for the surveillance of journalists. This surveillance began in April 2017,” said Tóth, who became a member of the Slovak counter-intelligence in the late 1990s.

Tóth also stated that Kočner asked him to follow Kuciak in autumn of 2017.

Tóth further testified that Kočner gave him personal information about 28 people he was supposed to follow, adding that the brother-in-law of former Slovak police president, Tibor Gašpar, also financed the surveillance.

Kočner allegedly stated in front of Tóth that killing one journalist should be enough to startle the others.

At the court hearing, Tóth also said that Kočner gave him tasks through his lawyers even when Tóth was in custody. Police authorities then charged Kočner with obstruction of justice because of these messages.

During a long interrogation, Tóth testified that Kočner told him that he had compromising materials on government politicians and that he wanted to push through his candidate to become the prosecution chief. 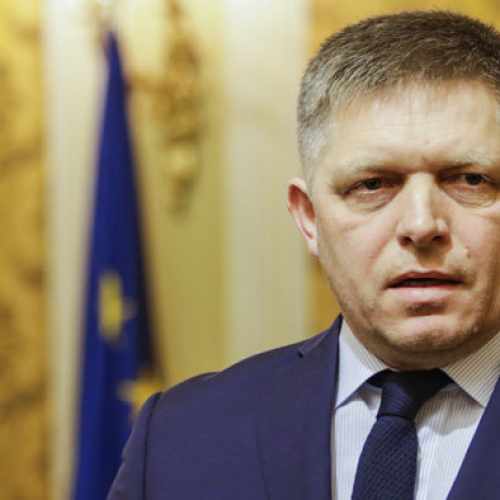 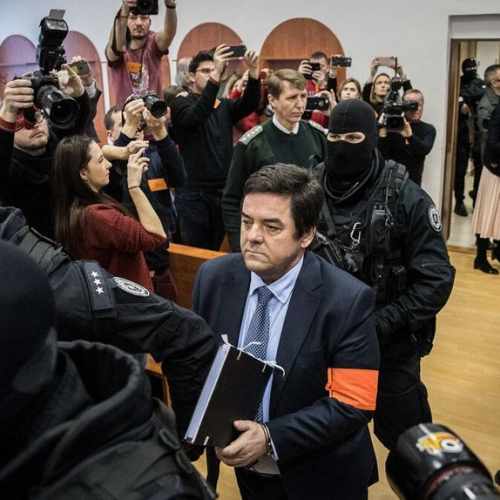