Germany is struggling to accomodate its growing migrant population 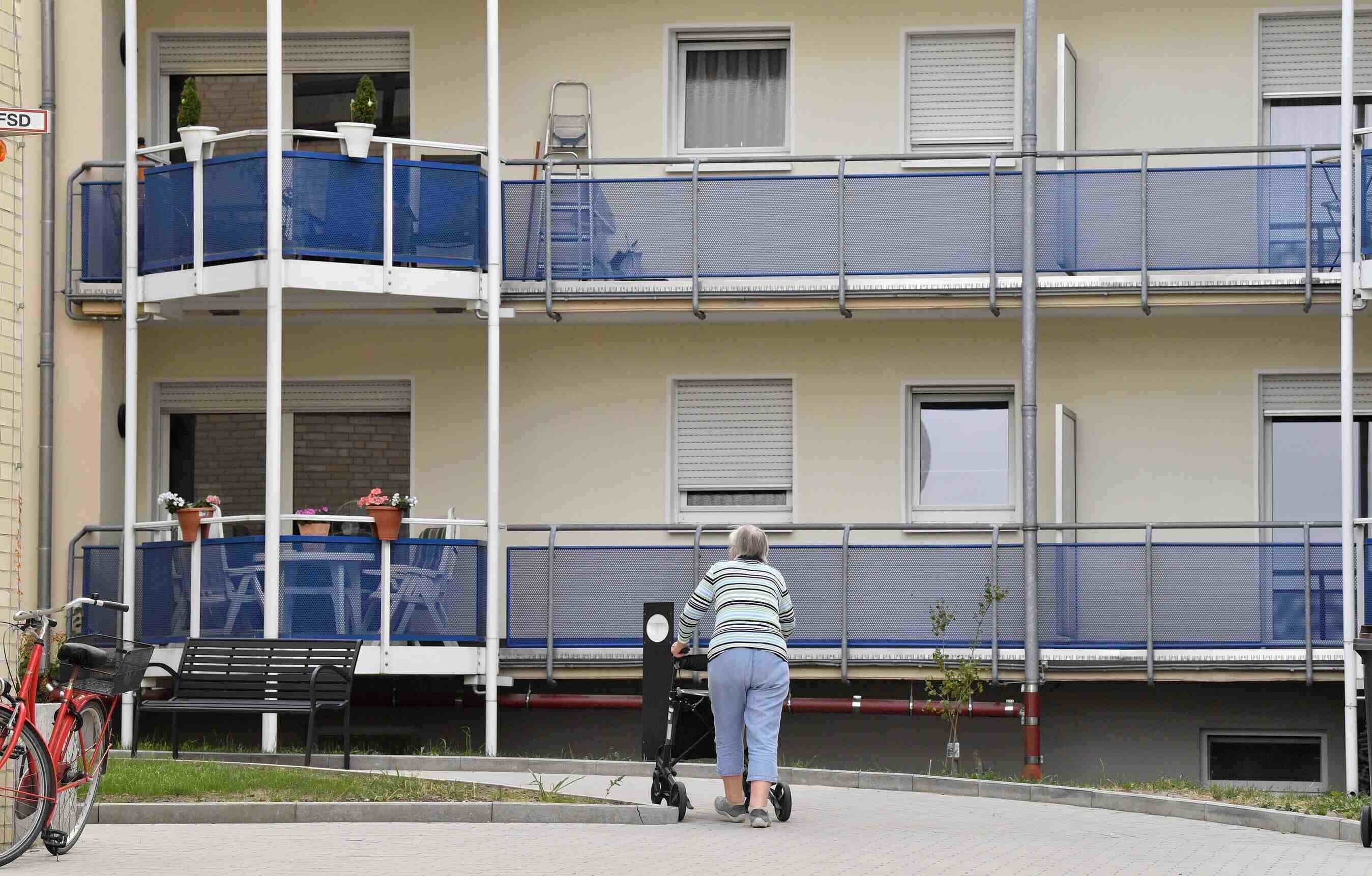 Officials in the city of Hamburg have revealed their intention to accommodate approximately 100 refugees in a local senior citizens’ home, local media reports.

As Germany accepts ever more migrants, local governments are struggling to find locations to house them. In some cases, they have even evicted elderly citizens to make room for migrants.

The Hamburger Morgenpost suggested a currently unused wing of the DRK nursing home in Eichenhöhe in the Eißendorf district of the city could be repurposed to house the refugees, with interior authorities having written to the Hamburg district office with the proposal.

The facility could provide 108 places in 38 rooms at short notice.

The German Red Cross, which also operates the senior citizens’ home, is to take care of the asylum seekers.

The accommodation should be ready for use by Jan. 15, with the social committee of the Hamburg district assembly expected to discuss the project on Jan. 10.