“It’s time to ‘pressure clean’ the stain of gangs and drug dealers from France,” vows Pécresse as she talks tough on crime 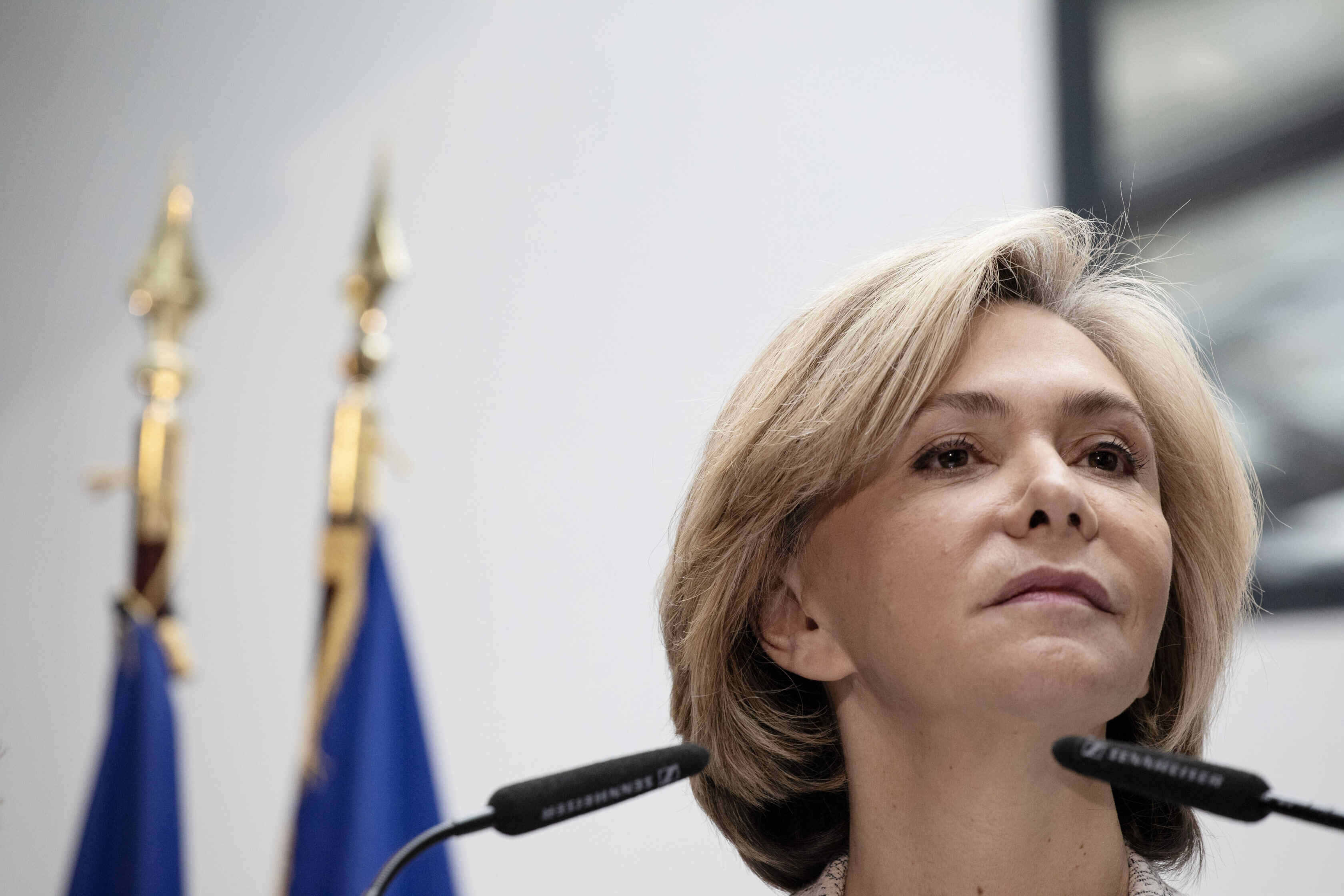 France’s presidential election candidates are stepping up their rhetoric with less than a hundred days remaining until the first round of the election.

First, French President Emmanuel Macron who last week told Le Parisien newspaper that he wished to “piss off” France’s unvaccinated population; now his right-wing rival, Valérie Pécresse, who during a recent visit to the south of the country, spoke of the need to “clean up some neighborhoods,” threatening criminals with the loss of their citizenship.

In the election campaign, Pécresse maneuvers between the political center represented by Macron and the far right, where two more prominent candidates, Marine Le Pen and Éric Zemmour, are fighting.

According to the latest opinion polls, Macron would receive 24 percent of the vote, with the other three prominent candidates polling around 16 percent, giving each of them a similar chance of progressing to a second round run-off.

“The time has come to clean up some neighborhoods, to persecute gang leaders, harassers, criminals, dealers. They are the ones who need to be chased and punished and stripped of their citizenship,” Pécresse said last Thursday.

“There is a connection between immigration and crime,” she added at a meeting in front of about 500 supporters in the south of France, where the problems related to immigrants are often more pronounced than in other parts of the country.

In her speech, Pécresse referenced the imagery of a “pressure cleaner” being used by France to clean up its act, a term previously used ten years prior by then-Minister of the Interior Nicolas Sarkozy. She was ridiculed by both Zemmour and Le Pen, who recalled her “cleaning of 12,000 police officers posts.”

“We understand that she has been flirting with the far-right for some time, but this time it was a straightforward marriage proposal,” commented Minister for Urban Development Nadia Hai of Macron’s LREM party.

The fight is also escalating on the far right, as evidenced by changes in the itinerary of Zemmour and Le Pen’s election rallies. This Thursday and Friday, the head of the National Rally (RN) was scheduled to appear on the west coast in Sables-d’Olonne. However, her team’s communication with the journalists invited to the meeting was leaked to Zemmour’s camp, prompting Zemmour’s campaign team to schedule a visit to the area ahead of Le Pen.