The German city of Leipzig currently houses 1,972 migrants for free but not all of them are happy with their arrangements 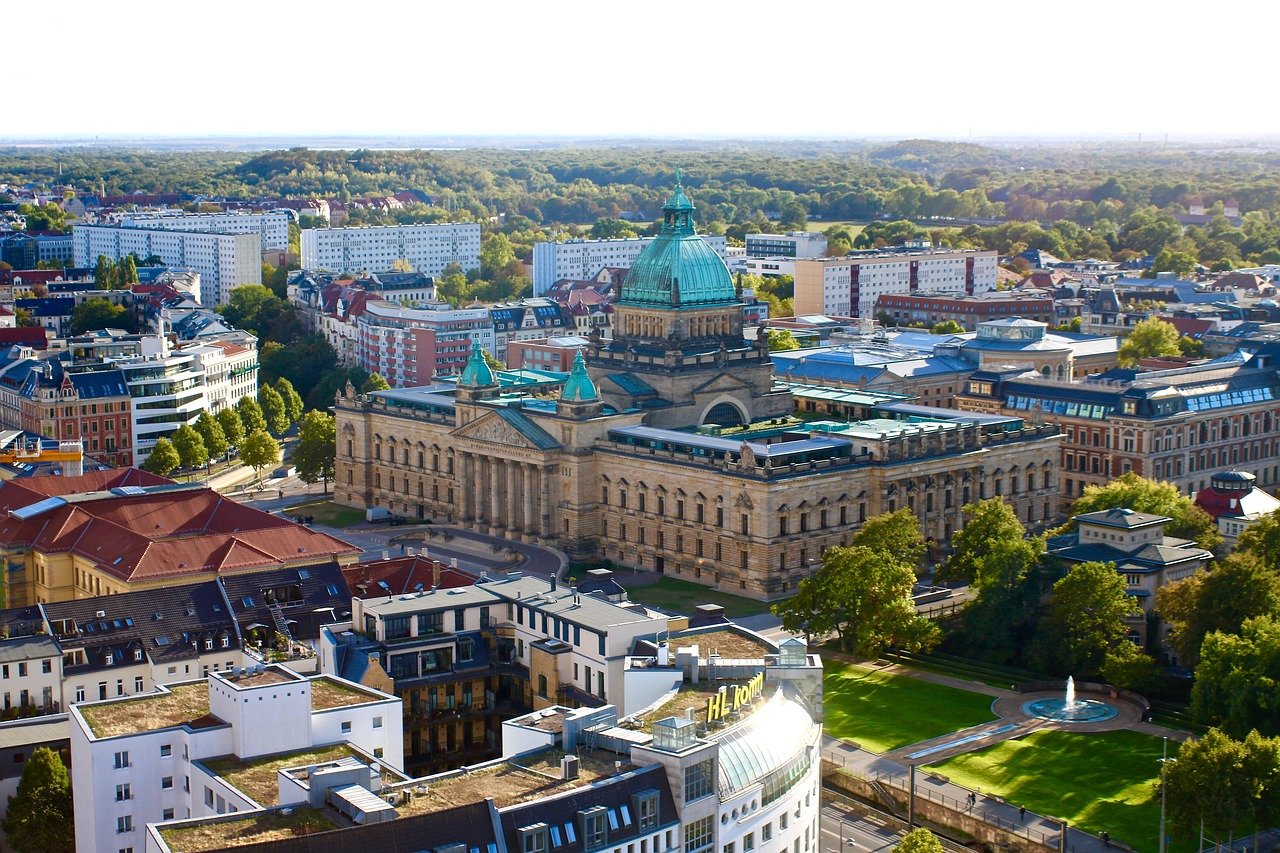 Many migrants living in the eastern German city of Leipzig have turned down apartments offered by the municipality-owned Leipzig Housing and Construction Company (LWB) for being too far from the city center, lacking an elevator or otherwise not meeting their expectations, Berlin-based German weekly Junge Freiheit reports.

Leipzig’s LWB currently offers free housing 1,972 migrants who have received asylum in the country, and in the last nine months alone, it has received 370 applications for further accommodations and 30 contracts have been signed. More than half of them have been living in the apartments for at least two years, yet the city plans to continue offering every migrant family its own apartment.

Still, the LWB reports that many migrants have rejected the new housing, but has not released any official figures about how many.

According to the LWB, demand is currently highest for apartments of one room or those with more than four rooms.

In June this year, migrants in Germany’s financial capital, Frankfurt am Main, took to the streets protesting their accommodations in Bonames, the site of an old airfield.

Some 100 residents blocked the streets in Bonames and the nearby Kalbach district, complaining, among other things, about poor WiFi, insufficient electricity, too small apartments, and too little privacy. The residents also saw the location of the modular accommodation as generally unsuitable.

Following the protests, the city has announced that it “will partially comply with their demands”.

Some Germans are resentful that some migrants are rejecting what amounts to free housing supported by the German taxpayer just because certain accommodations fail to meet expectations. The German government plans to spend €64.5 billion on migrants over the next three years, which includes costs related to housing during a time when many Germans are struggling to pay the rent.

In some cases, Germans have even been evicted from their own homes — including elderly Germans — to make room for migrants.

This year, Interior Minister for the state of Saaraland Klaus Bouillon, who belongs to Angela Merkel’s Christian Democratic Union (CDU), said that Germans are becoming increasingly skeptical of mass immigration when they see migrants receiving better and more benefits than they do.