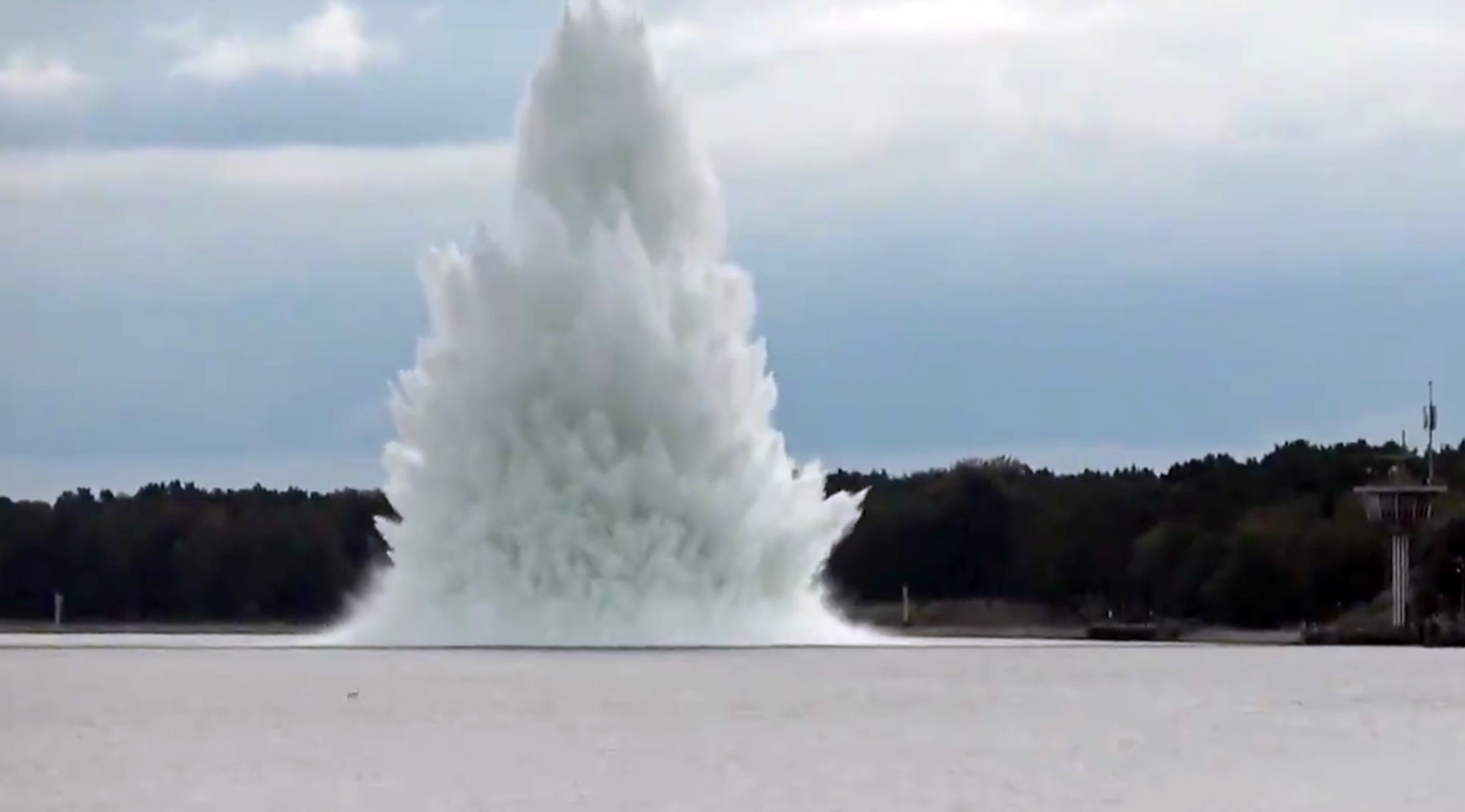 On Tuesday, a team of divers from the 8th Coastal Defense Fleet detonated a British-made WWII bomb known as the Tallboy near the Polish city of Świnoujście, generating a large explosion that was caught on video. The five-ton bomb was most likely the largest such device in Europe and maybe even the world.

The spokesman of the 8th Coastal Defense Floteet, Second-Lieutenant Grzegorz Lewandowski, explained that the object can be considered neutralized. He said it will not pose any more threat and all mine divers were outside the blast radius when it was detonated. The shock of the detonation was reportedly felt in parts of the city and a video shows the blast throwing up a large column of water into the air.

The official Twitter account of the General Command of the Armed Forces congratulated the team for successfully and safely detonating the bomb.

“The Tallboy bomb is a phenomenon on a global scale. It was efficiently neutralized by the 41st diver minesweeping team from the 8th Coastal Defense Fleet. This was the first kind of bomb neutralization conducted underwater in the world,” the team wrote in a post.

Efforts to neutralize the Tallboy were initiated in September 2019. Initially, the minesweeper team presumed that the explosives will be burned out, but detonation was always an option. This is why civilians living in a 2.5-kilometer radius from the bomb in city Świnoujście at Baltic Sea had to be evacuated.

The detonation team had been preparing the whole area for the operation since Monday, including a complete evacuation and cleaning of the area. More than 400 dangerous explosive objects were removed, including naval mines, artillery ammunition and depth charges.

The bomb was 6 meters long and weighed 5.4 tonnes, nearly half of which was its explosives. The Britsh Royal Air Force (RAF) dropped the Tallboy or “earthquake” bomb in a raid in 1945 which sank the German cruiser Lützow.

Świnoujście was part of Germany and called Swinemünde at the time of the bombardment. 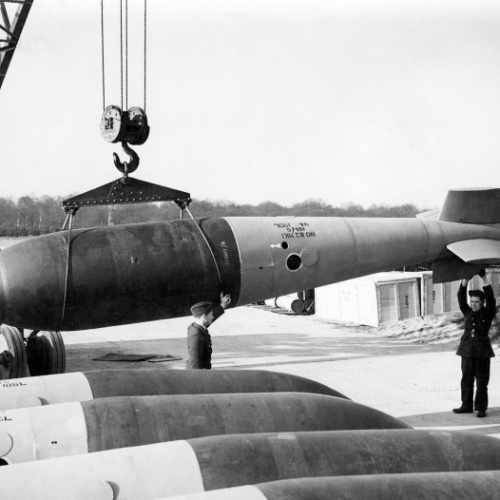