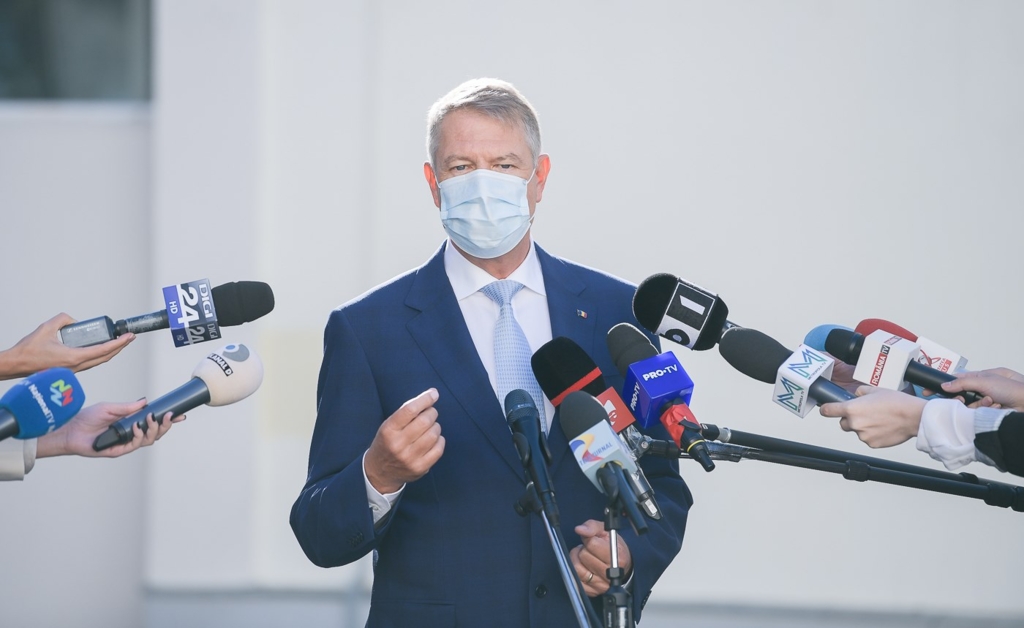 Romanian President Klaus Iohannis, who earlier this year launched a vicious attack against Hungary and ethnic Hungarians in his country, will receive later today the Emperor Otto Prize, awarded to those “who have rendered outstanding services to the European unification process, particularly with regard to the Central, Eastern and Southeastern European states”, in the German city of Magdeburg, the government of Saxony-Anhalt announced.

“Through his political work in his home country, he is particularly committed to a pro-European, rule of law policy,” Magdeburg mayor Lutz Trümper wrote, adding that Iohannis joins the ranks of other prominent personalities who work for “peace, democracy and global openness”.

The prize is named after Holy Roman Emperor Otto I, traditionally known as Otto the Great (912-973). The ceremony will be held at the Magdeburg Cathedral where his grave is, and Iohannis’ laudation will be delivered by German Foreign Minister Heiko Maas.

In May this year, Iohannis — an ethnic German from Romania — also received the Charlemagne Prize for promoting European unification, established by the city of Aachen in 1950.

That prize was presented to Iohannis just two weeks after he accused the ethnic Hungarian minority in Transylvania, the Romanian Social Democratic Party (PSD) and the Romanian prime minister himself of plotting to give Transylvania to Hungary. It was also a direct swipe at Hungarian Prime Minister Viktor Orbán, with Iohannis alluding that Orbán may have promised something to the PSD in exchange for handing over Transylvania.

At the time, Zoltán Lomniczi, president of Hungary’s Council of Human Dignity, said that because of his actions, he is “obviously unfit” for the prize.

“Iohannis is doing the exact opposite these days. He incites [hatred] against Hungarians for political gain and to undermine the Social Democratic Party, whereas no president should accuse a national community, nor brand those who refuse to participate in condemning them as traitors,” Lomniczi said. “If a man obviously unfit is awarded the prize, that will certainly devalue the prize itself.”