Hitler’s birthplace to be converted into police station

The change was designed to deny meeting ground for neo-Nazis 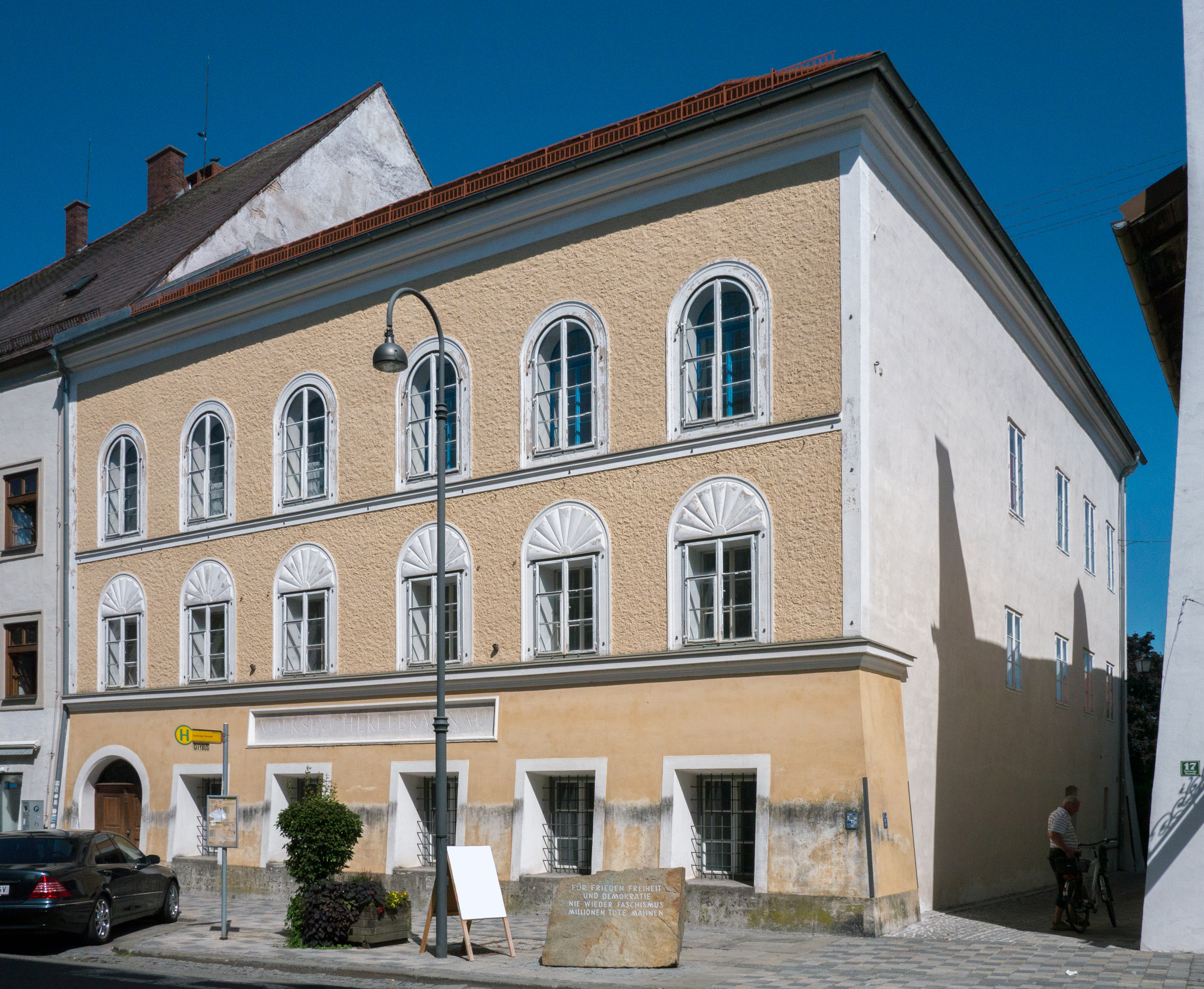 In an effort to neutralize the location’s role as meeting ground for neo-Nazis, the Austrian government is planning to convert Adolf Hitler’s birthplace into a police station, Minister of Interior Karl Nehammer announced.

“A new chapter will be opened for the future from the birth house of a dictator and mass murderer,” Nehammer said at a press conference. “It is the most appropriate use. Why? The police are the protector of fundamental rights and freedoms.”

At the time of his birth, Hitler’s father was a low-ranking customs official on the Austrian-German border and the family rented several rooms there until 1892, when his father was transferred to Passau, some 20 kilometers further north along the border of the two countries. In 1952, the building received heritage protection as part of the historic city center and served in various roles in the second half the century until it became the favored meeting ground of Austrian and German neo-Nazi groups around the turn of the millennium.

Austria has been struggling with the problem for the better part of two decades — at one point even wanting to demolish the building — but the plan was met with resistance from historians.

The house is not marked in any way as being Hitler’s birthplace, save for a memorial stone erected in 1989 with the inscription in German that translates to: “For peace, freedom and democracy. Never again fascism. Millions of dead remind Us.”

Hermann Feiner from the Ministry of Interior said that the memorial stone will be moved to a museum and that the new design of the building, which will keep the original house but putting a different roof on it, is meant make the building politically neutral and deter neo-Nazi visitors

Title image: The house in the upper Austrian town of Braunau-am-Inn where Adolf Hitler was born on April 20, 1889. (Thomas Ledl, Wikimedia Commons) 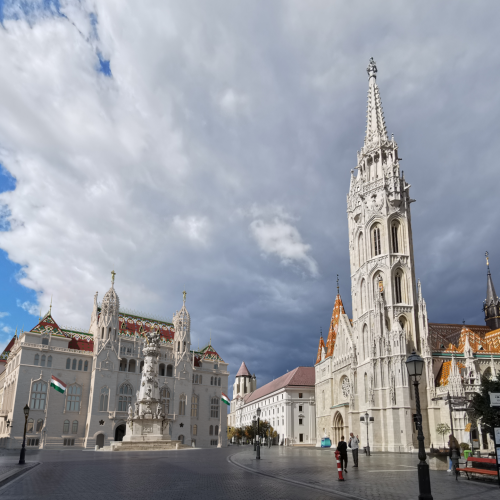