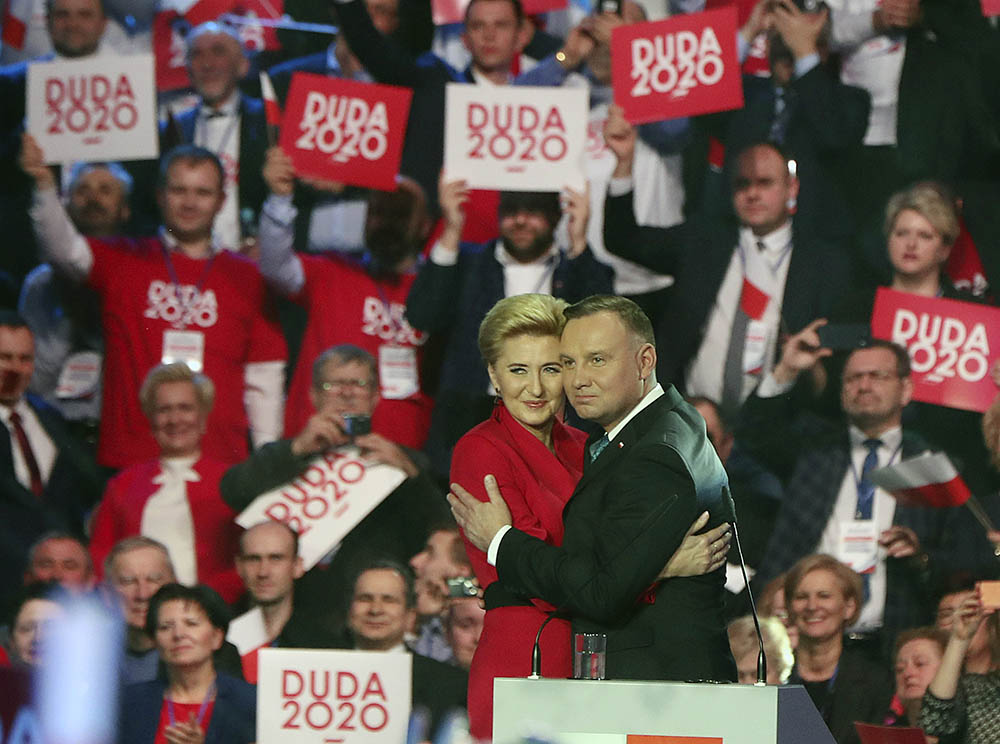 According to the newest survey by Social Changes, President Duda has halted his downward trend. At the same time, Civic Platform candidate Rafał Trzaskowski is increasing his lead over other opposition candidates.

41 percent of voters expressed support for the current incumbent, a 1 percentage point increase compared to the previous survey.

29 percent said they would vote for Trzaskowski, a 2 percentage point increase.

This newest survey shows that the worst seems to be behind Andrzej Duda – he has stopped the wave that was meant to break current moods and lead to a ballot disaster.

The key was to stop the panic.

The president did not make the same mistakes as his predecessor, Bronisław Komorowski, who dramatically changed his campaign’s style after initial losses. He abandoned his assets and revealed only his flaws.

One must remember, though, that Rafał Trzaskowski enjoys an advantage in that the other candidates are tired and wounded, whereas he is fresh and represents a new proposal.

But this novelty is fading.