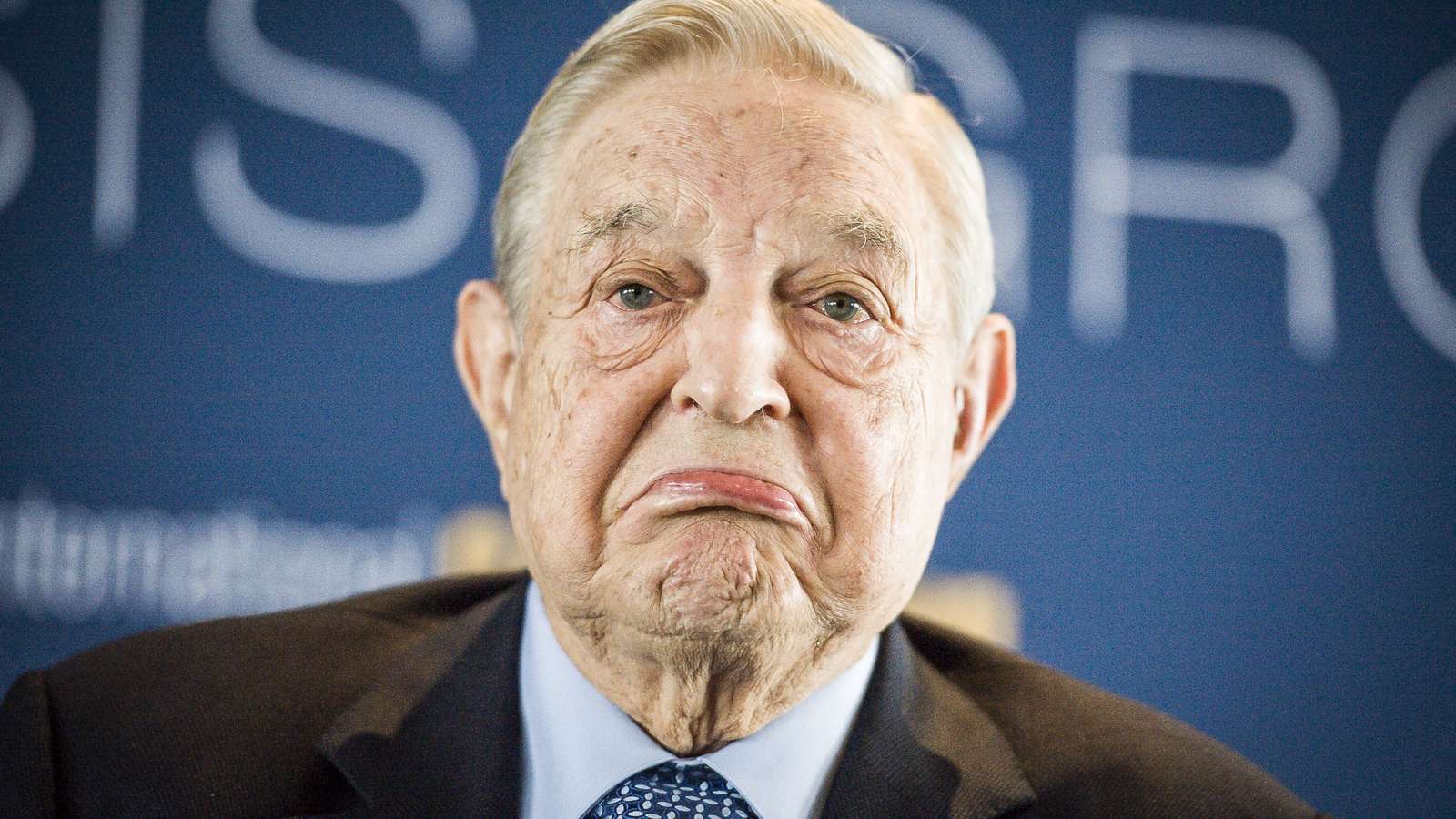 Despite billionaire financier George Soros’s network running a months-long campaign attempting to smear Hungary with claims that its leaders “clearly violate international law and threaten European citizens”, these efforts ultimately has failed due to a lack of supporting evidence, a new study the Nézőpont Institute has found.

The study determined the coordinated campaign began on March 30 after the Hungarian Parliament gave a mandate to the conservative government of Viktor Orbán to rule by decree for the duration and in respect to the coronavirus outbreak, which first appeared in Hungary on March 4.

Although EU announced on April 29 that it would take no action against Hungary as it broke no European rules with its state of emergency law, this decision was only reached after months of attacks from Soros’s network and the liberal press in what the Nézőpont Institute described as a coordinated campaign to harm the Hungarian government.

The statement from Soros’s Open Society Foundation also falsely claimed “the bill will also cancel future elections” in Hungary, a claim that had no basis in fact.

The study shows that a few weeks later the New York-based Human Rights Watch (formerly Helsinki Watch) NGO also joined the campaign, when its CEO Kenneth Roth declared that the ten million people of Hungary live under authoritarian rule and campaigned in a video for the exclusion of Fidesz from the European People’s Party.

In addition to NGOs, the campaign against Hungary was followed by a coordinated international press campaign, with opinion pieces in the Wall Street Journal, New York Times, Financial Times, Washington Post, The Guardian and several other liberal media outlets that Hungary is curtailing civil freedoms.

On March 23, Lydia Gall, a senior analyst for the Hungarian region at Human Rights Watch (HWR), a New York-based organization funded by Soros’s network, criticized the coronavirus bill before the Hungarian Parliament, claiming it would give Orbán “unlimited” power. In order to protect democracy, the Hungarian parliament must prevent the adoption of the law, otherwise Hungary will have to bear the consequences for years, Gall wrote.
On March 19, Gall also claimed that “Hungary weaponizes coronavirus to stoke xenophobia” in a piece for HWR. Gall has also worked as a human rights lawyer for Roma issues at the European Roma Rights Center, which was founded in 1996 by activists and lawyers of the Open Society Foundation, which still remains its biggest funder.
Civil Liberties Union for Europe, which has direct funding from the Open Society Foundation directly accused the Hungarian prime minister of passing a bill creating a “dictatorship” and authorizing the government to imprison journalists criticizing the cabinet, which is factually incorrect.
A few days later, on April 9, the same organization formulated a five-point proposal for the European Union to regulate Hungary, “punish” the country, withdraw funding, and continue Article 7 procedures already directed at Hungary.
Soros’s network of Hungarian and international organizations then stepped up their campaign on April 15 in cooperation with 80 politicians from the European Parliament to send a joint open letter to the presidents of the European Commission and the European Council. The signatories called on the two EU institutions to condemn and act against Hungary.
The signatories of the letter, published on Transparency International’s website, another organization funded by the Open Society Network, includes many other foundations funded by Soros, such as HRW, HCLU, Transparency International Hungary, the Hungarian Helsinki Committee, and Degree, but also the Open Society European Policy Institute itself and the European Society of Hungary, chaired by István Hegedűs, who has also acted as an expert for the Hungarian Soros Foundation.

Despite the international efforts of the Soros network, the European Union concluded that the emergency mandate of the government does not violate or contradict any European regulations, as stated by the European Commission’s Vice President for Values and Transparency Věra Jourová on Czech TV in April.

“After a month-long, intensive domestic and international campaign, legal and political facts have confirmed the government [position] and the Soros-network has failed again, although they have deployed all their usual methods, mobilizing the entire network from fake NGOs through journalists and prominent politicians,” the Nézőpont Institute study concludes.

For a number of reasons, the EU was unable to take action against Hungary even if it wanted to. Legal experts pointed out that the additional emergency powers granted by the Hungarian government were not unique and that many other EU countries, such as France or Romania, also resulted in varying degrees of restrictions of fundamental rights.

The study warns that the campaign is just one of many launched against Hungary and is “probably not the last such campaign against Viktor Orbán”.