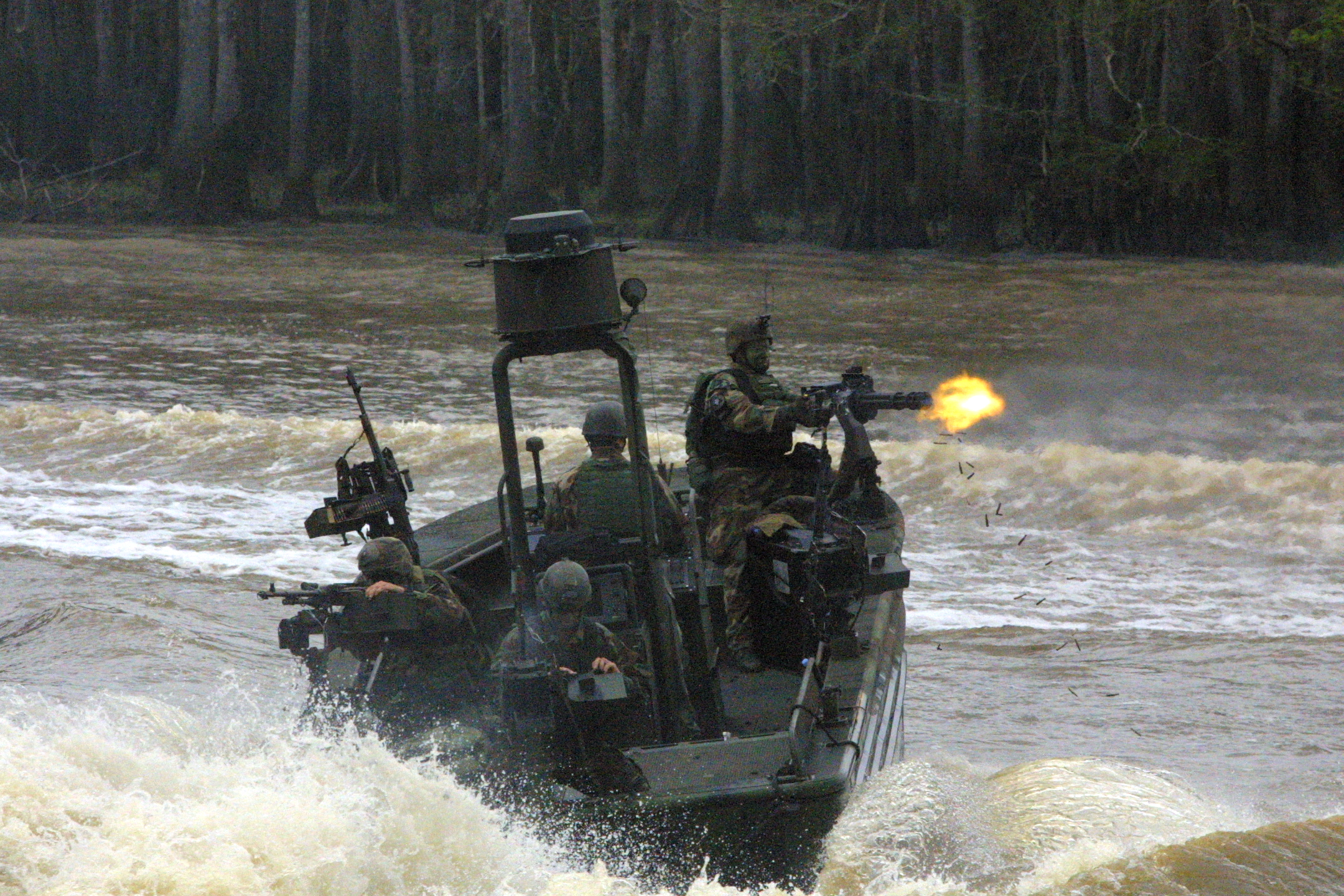 “The Armed Forces will be complemented with three American SOC-R river boats,” Korom said. He added that part of the reason for the recently finished month-long “Black Swan 2021” exercise was to test the usefulness of the boats under local conditions. In the exercise, soldiers from Austria, Croatia, Slovakia, and Slovenia perform certain military tasks. In addition, the two sponsoring countries of Germany and the United States are participating, with Germany providing trainers and the US providing both trainers and soldiers.

The idea behind Hungary procuring SOC-R boats first arose in 2010, when it was suggested Hungary could receive some of these as apart of the US’ Excess Defense Articles (EDA) program after an overhaul by the manufacturer. Under the EDA program, allied and partner forces receive military equipment at a reduced cost or in the form of military aid.

SOC-R ships are high-speed watercraft developed for river patrols and combat with significant onboard armaments. The craft, complete with its tractor trailer, are designed to fit in the cargo hold of C-130 or larger transport aircraft.

The ship class offers significant firepower. It is equipped with two high-velocity 7.62mm GAU-17 miniguns, a .50 machine gun, two 7.62 mm light machine guns and two 40mm Mk 19 automatic grenade launchers. Driven by two 440-horsepower engines, the boat has a top speed of 40 miles per hour (75 kilometers per hour) and in addition to its crew of four, can transport an additional eight special operations servicemen and their equipment.