Hungarian biochemist Katalin Karikó was the co-inventor of the mRNA (messenger RNA) vaccine, a method that is now proving successful in fighting the coronavirus pandemic, Hungarian daily Magyar Nemzet reports.

Katalin Karikó, who was fired from the Szeged Biological Research Center in southern Hungary in 1985, left for the United States, where she became a professor at the University of Pennsylvania Medical School. In 2012, Karikó and Drew Weissman, an immunologist at the same university, received a patent for the use of several modified nucleosides to reduce the antiviral immune response to mRNA.

In early 2013, when she realized she wouldn’t get the chance to apply her experience with mRNA at UPenn, Karikó accepted a position as Senior Vice President at BioNTech RNA Pharmaceuticals.

She added that the so-called “memory cells” created by the vaccine provide protection even if the antibody disappears from the body; i.e., if we become infected a year after the vaccine is given, the memory cells will automatically start producing the antibody. Two vaccine tests have already been conducted on more than 30,000 people.

Pfizer and BioNTech announced Monday that they have achieved efficiencies of over 90% based on preliminary data collected in the third and final phase of vaccine testing. As they wrote, they will continue to work and expect to have enough data in the third week of November to trigger an emergency license from the U.S. Food and Drug Administration (FDA) to market the vaccine. According to them, they can produce roughly 50 million batches of the vaccine codenamed BNT162b2 this year and 1.3 billion next year. 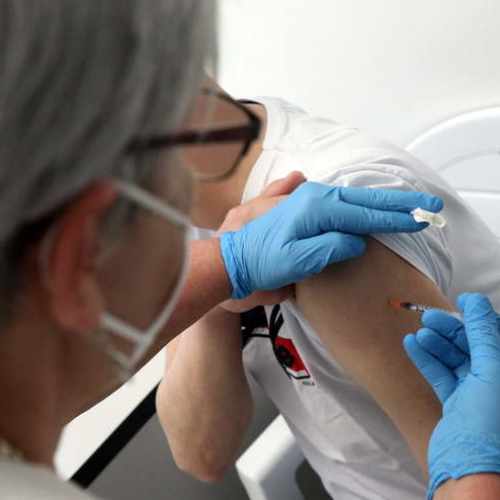 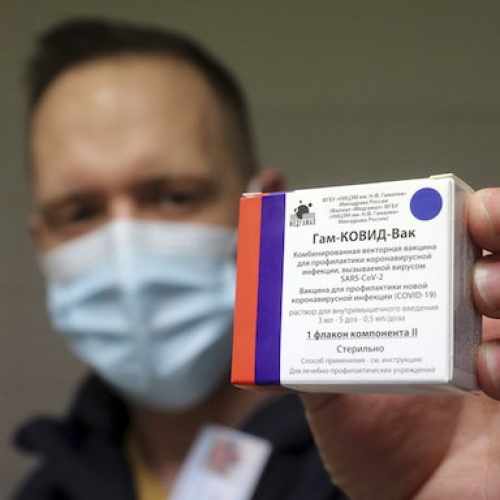