Amber alert in Sicily, but migrants are exempt from movement restrictions 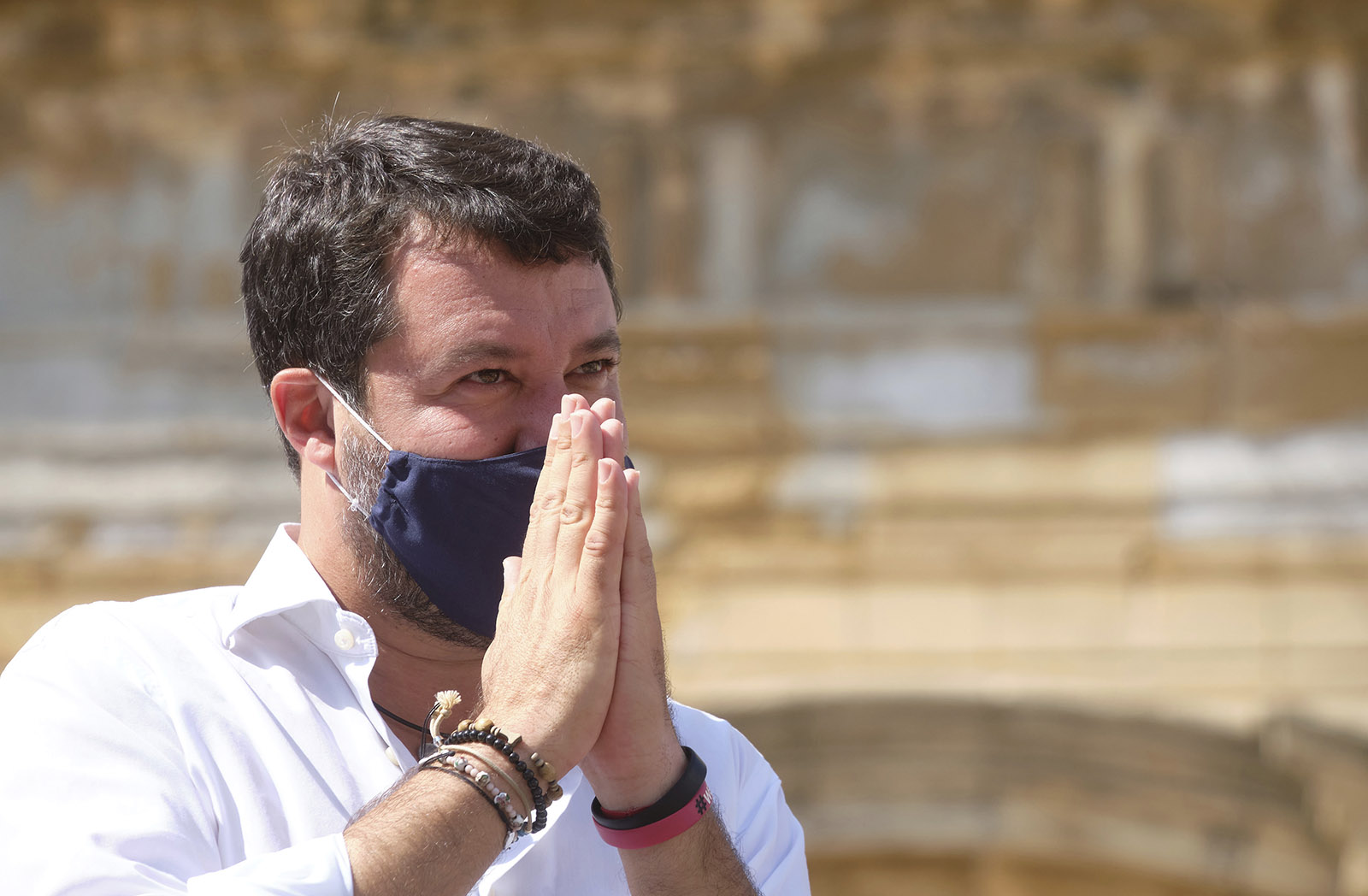 While the pandemic is forcing Italy to its knees, migrants continue to flow into the country. The right-wing opposition says it is outrageous that the government does nothing about the critical conditions that have developed on the islands, conservative Hungarian daily Magyar Hírlap reports.

The occupation of the southern islands of Italy continues even though Sicily has already become an amber zone in terms of the severity of the coronavirus epidemic. It is forbidden to enter or leave the province, but this does not apply to immigrants. Another 400 illegal immigrants have arrived on the island of Lampedusa, and by Monday, the Contrada Imbriacola hotspot was filled to capacity. The reception center now houses 2,000 people under appalling conditions, but the left-wing government has still not ordered the ports to be closed. Local residents are outraged at the double standard applied to the province.

Giorgia Meloni, president of the Brothers of Italy (FdI), called Lampedusa a “duty-free area,” referring to the fact that immigrants can travel on the island without control and consequences. Mayor Salvatore Martello and Attilio Lucia, the local coordinator of the right-wing opposition League, consider the government — through its inaction — to be complicit in worsening the situation. They urge Interior Minister Luciana Lamorgese to intervene immediately and make good on her recent promise to instate a maritime blockade. Incidentally, this is exactly what right-wing leading politicians Giorgia Meloni and Matteo Salvini, the president of the League, have been demanding for years.

Brothers of Italy coordinator Rosario Costanza also spoke of appalling conditions. He pointed out that the healthcare assistance provided to immigrants arriving with coronavirus and tuberculosis often puts residents at risk. Church assistance is also more limited, and parishes are not accepting women and children who are thus forced to sleep among men. Under such circumstances, women often become victims of abuse and rape, the politician said.

Reform of the Schengen area urged

Islamist terror is not about relgious conflict but about “the model of a democratic society facing terrorist and anti-democratic behavior,” German Chancellor Angela Merkel said in Berlin yesterday after an online discussion with French President Emmanuel Macron, Austrian Chancellor Sebastian Kurz, Dutch Prime Minister Mark Rutte and the leaders of the European Council and European Commission.

According to Merkel, Islamist terror must be tackled with the utmost determination, and a number of EU-level decisions must be sped up. It is extremely important to know who is coming and who is leaving the Schengen area, she added. Emmanuel Macron and Sebastian Kurz called for increased controls at the EU’s external borders, while European Commission President Ursula von der Leyen announced that the Commission would present its new proposals on the fight against terrorism on December 9. By next May, the Commission will also present its plan to reform the functioning of the Schengen area.

Title image: Former Interior Minister and Leader of the Northern League Party Matteo Salvini attends a party rally in San Giovanni La Punta, near Catania, Sicily, Friday, Oct. 12, 2020. Next Saturday, Oct. 3, Salvini will be attending a preliminary hearing in Catania for allegedly blocking 131 migrants onboard a coast guard ship from disembarking for five days in July 2019. (Mauro scrobogna/LaPresse via AP)