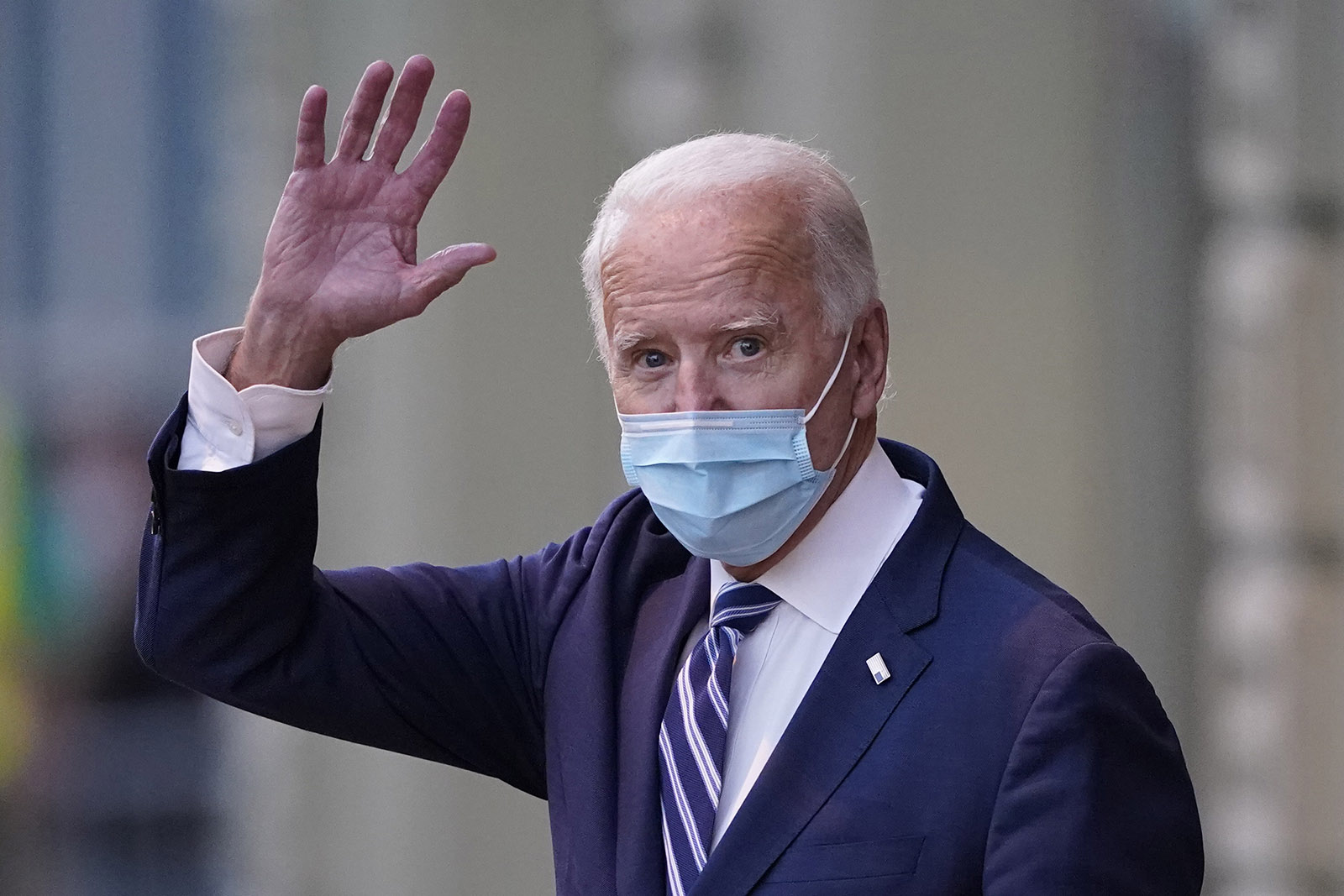 The news agency citd an unnamed source from the Ukrainian Prosecutor General’s Office as well as a formal decision to close the case. Biden was under investigation by the Ukrainian State Bureau of Investigation (DBR) for interfering in the work of an official, following an order in April by Sergei Vovk, a judge in the Pechersk district of Kiev.

The DBR then referred the case for investigation to the Pechersk District Police, which closed the case against Biden on September 23.

Sokin was the Attorney General of Ukraine from February 2015 to April 2016. He was replaced by the then Ukrainian president, Petro Poroshenko, on the grounds that he had shown too little progress in the fight against corruption. However, many are convinced that he was removed from office because of his investigation into the company Burisma.

Burisma is the privately owned Ukrainian gas company whose board of directors at the time included Joe Biden’s son, Hunter. Sokin accused Biden of having initiated his removal as Attorney General. Sokin based his accusation on sound recordings made public by Andriy Derkach, a pro-Moscow Ukrainian MP, in which Poroshenko and Biden are allegedly speaking.