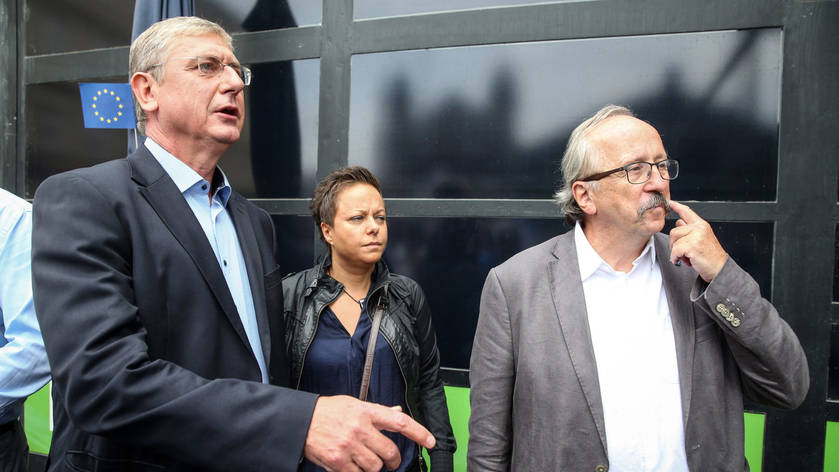 Formal complaints are being lodged after the racist and hatred-inducing remarks of Péter Niedermüller, liberal mayor of Budapest’s 7th district, who said the government’s discourse is creating a “scary formation of white, Christian, heterosexual males (and there are females, too)” through differentiation and discrimination.

Boht Hungarian right-wing party Jobbik and the Hungarian Catholic Bishops’ Conference filed the protests against Niedermüller after his remarks.

In a political talk show on commercial TV channel ATV, Niedermüller proudly said that he has no intention of apologizing for his remarks. State Secretary Csaba Dömötör of the Prime Minister’s Office said the remarks had reached an offensive level not customary in Hungary.

“We have only heard this kind of insults in public discourse abroad but seemingly [former Socialist Prime Minister Ferenc] Gyurcsány’s party has brought it to Hungary. We have often thought previously that they had already sunken as low as possible, but it seems there is still room towards the bottom,” Dömötör said.

The 67-year-old Niedermüller is a vice-president of Gyurcsány’s Democratic Coalition (DK), who served as the party’s MEP from 2014 to 2019 and has been elected mayor of Budapest’s 7th district in the municipal elections last October.

“We are saddened and shocked that in 2020 in Hungary, Europe’s Christian people can be branded for their faith and religious beliefs in a publicly said generalization such as the one recently made by an elected official,” the MKPK statement said.

Christian groups have called for a protest in front of Niedermüller’s office on Thursday. 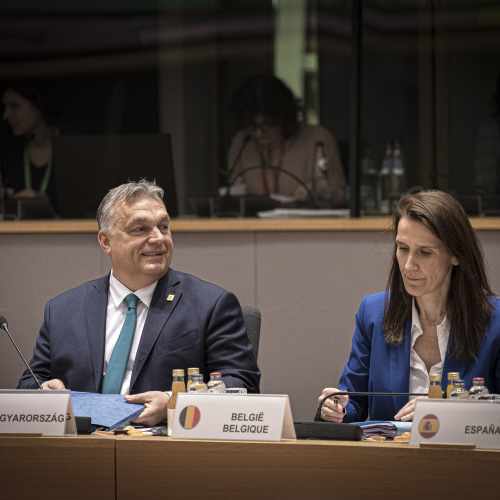