Hungarian electricity, gas prices among the lowest in the EU 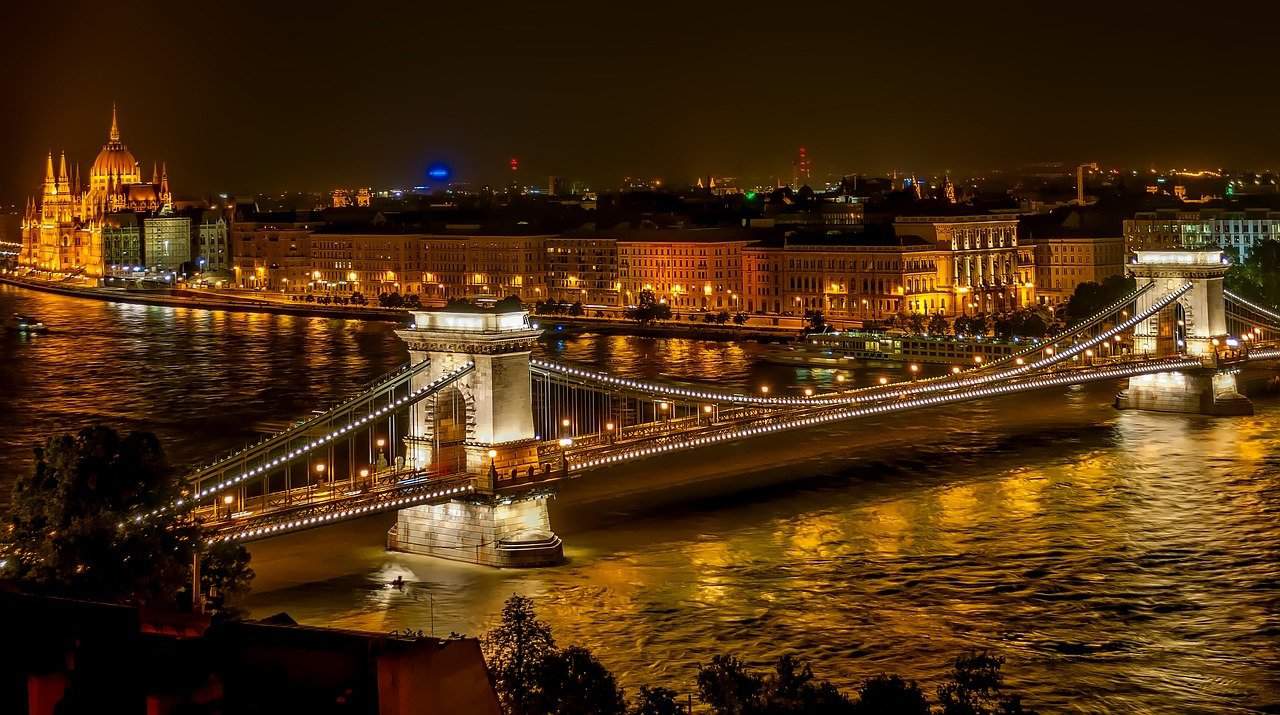 Hungary has some of the lowest gas and electricity prices in the entire European Union, according to economic data compiled by Pénzcentrum.

The low prices are primarily due to a state-controlled cap on gas and electricity prices introduced in 2013 and efforts by the Hungarian government to take over a number of utility companies.

According to data from the Hungarian Office for Energy and Utility Regulation (MEKH), in absolute terms one kilowatt hour of electricity costed 11.31 euro cents at the end of last year in Budapest, with only two EU capitals of the 28 having lower prices: Vilnius in Lithuania and Sofia in Bulgaria.

MEKH statistics also include one non-EU capital, Belgrade, the capital of Hungary’s southern neighbor of Serbia. This was the capital with the lowest electricity price in all of Europe at 7.55 euro cents.

At the other end of the scale, the highest prices were seen in Berlin, Copenhagen and Madrid, with those in the German capital costing 32 euro cents, nearly three times as high as prices seen in Hungary.

Comparing the end-of-year prices in 2018 and 2019, data show that electricity and gas prices rose in 16 European capitals and fell in 13.

When examining purchasing power parity instead of absolute prices, that metric indicates that electricity prices rose in 17 capitals, and cities with already high prices, including Berlin, Prague, Riga in Estonia, and Warsaw, suffered the steepest increases.

Relative to their wages, Prague’s citizens had to pay the highest prices.

Looking at natural gas prices, the situation is much the same as with electricity.

In absolute terms, prices were the lowest in Budapest at 3.1 euro cents per kilowatt hour, while at the other end of the scale saw prices exactly eight times as high in Stockholm at 24.8 euro cents. Prices in Stockholm were also highest in a purchasing power parity comparison, followed by Sofia and Lisbon in Portugal.