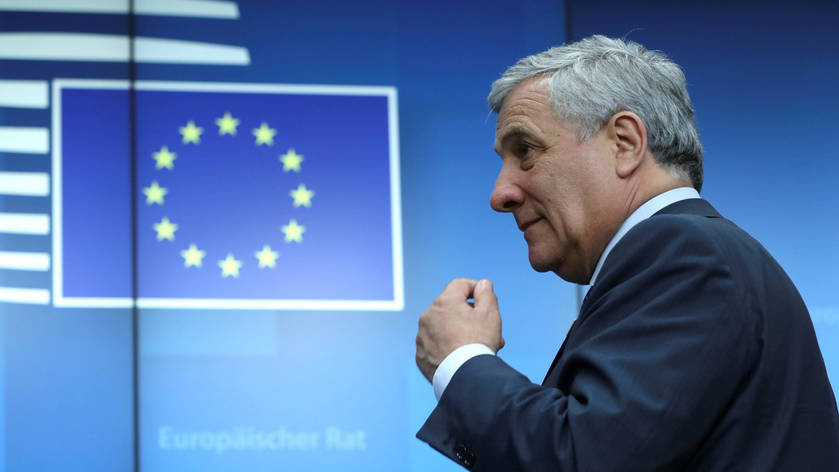 With the European Parliament due to vote today about a motion regarding the rule of law in Hungary, Italy’s conservative Forza Italia party says it will not vote against the country as it considers the vote a clear application of double standards.

Vice-President of Forza Italia and former President of the European Parliament Antonio Tajani said that the European Union is not applying the same standards to other countries in the Union where rule of law is in question.

“For me it is absolutely clear that we should apply the same rules to all member states. Why are there no rule of law proceedings against Malta? Representatives of the Maltese government were proven to have been involved in the murder of journalist Daphne Caruana Galizia,” Tajani said. “Hungary faced criticism because of the issue of the CEU, but that is not the same as murder.”

Tajani said that it was unjust to have rule of law proceedings against Hungary but not against Malta, adding that “based on this position, Forza Italia will not vote for the motion against Hungary.”

Hungary has currently been the target of Article 7 proceedings with pro-migration forces leading the hearings against Hungary. Hungary is currently arguing at the European Court of Justice that the original Article 7 resolution was only passed by the European Parliament after it violated European rules by failing to count abstentions.

Regarding the ruling Hungarian Fidesz party’s pending membership in the European People’s Party (EPP), Tajani said that Forza Italia and himself were – just as Fidesz – committed to preserving Europe’s Christian heritage and that both himself and Silvio Berlusconi were working to keep Fidesz in the EPP.

“Viktor Orbán is a good friend of mine and it is also unequivocal that Forza Italia is an ally to Fidesz. It is important for us to keep them in the political family,” Tajani said, adding that he believes the issue can be solved.

“If we look at our faction [in the European Parliament] it is clear that they are also doing an important job there. They are very good partners. (…) It is also not a secret that Silvio Berlusconi, the president of Forza Italia, also wants [to keep Fidesz in the EPP] and is working towards that goal.”

Orbán met both Berlusconi and Tajani last year to discuss business investments and said that he shares a party alliance with Forza Italia due to their shared interests.

Berlusconi has called for the European People’s Party to form an alliance with nationalists like Italian politician Matteo Salvini and Orbán, and turn away from socialist and left-wing parties. 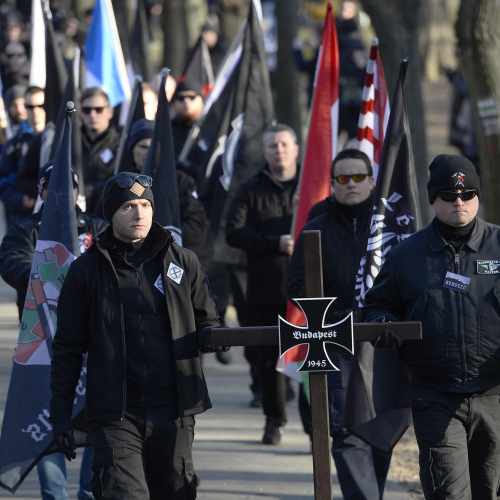