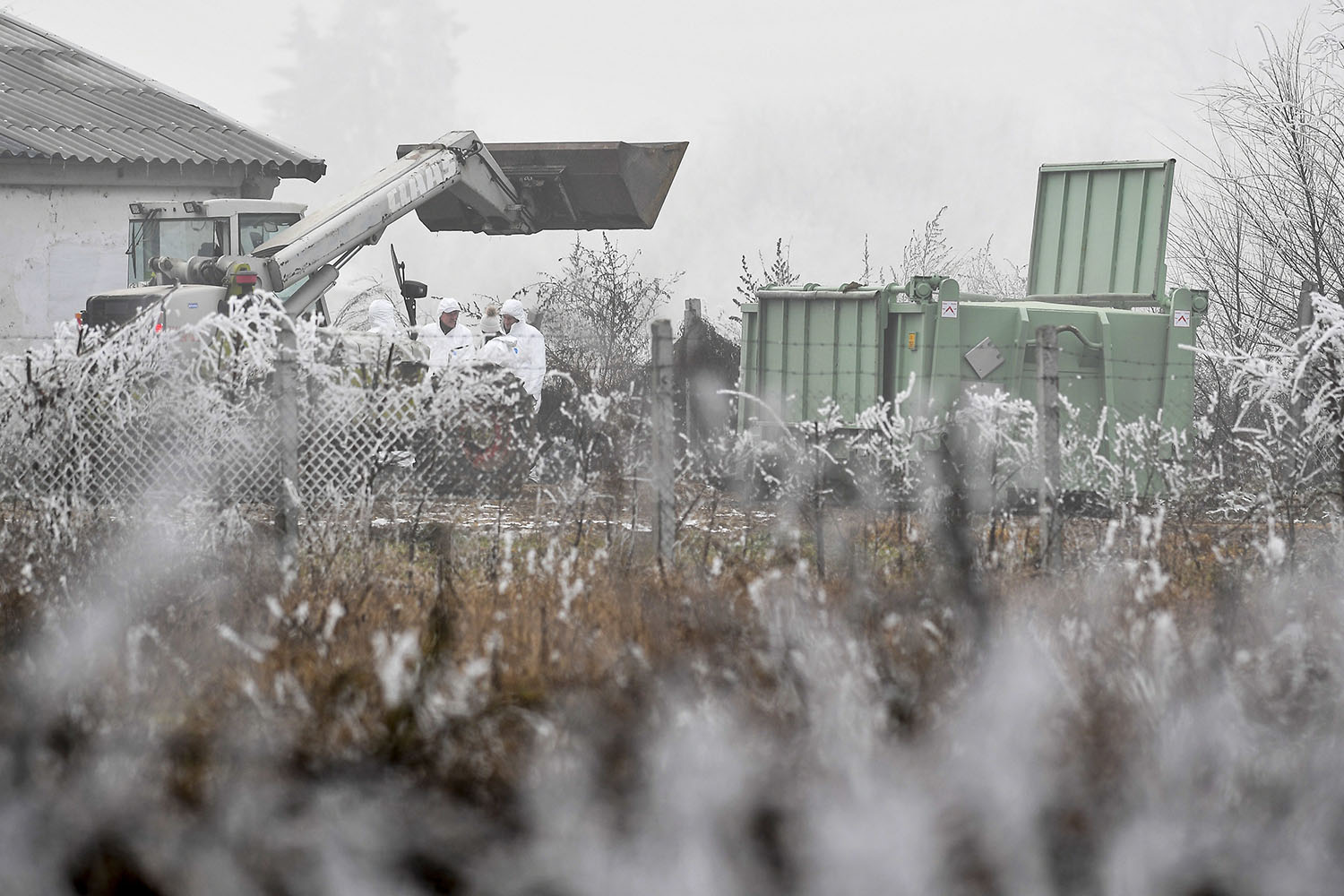 Hungarian veterinary authorities began the liquidation of a duck farm with 115,000 animals in the small northern town of Létavértes, where a second outbreak of bird flu was confirmed by laboratory tests on Tuesday, the National Food Chain Safety Office (NÉBIH) announced on Wednesday.

After Great Britain, Poland, Slovakia, Bulgaria, and Belarus, the first incidence of a new bird flu outbreak has been detected in Hungary on Sunday, in the northern Komárom-Esztergom county.

There, veterinary authorities also ordered the culling of the farm’s more than 53,000 chicken and issued a nationwide ban on free-range chicken rearing.

Veterinary authorities say the strain now found is H5N8, similar to the one that had infected Hungary in 2014 and subsequently in late 2016, lasting into the spring of 2017.

During that second period, 2.66 million animals had to be killed, causing direct economic damages of 11 billion forints (€33 million) and additional veterinary costs of 2 billion forints.

Bird feed must also be kept in closed storage where wild aquatic birds, the primary carriers of the disease, can not access it.

These viruses occur naturally among wild aquatic birds worldwide and can infect domestic poultry and other bird and animal species. Avian flu viruses do not normally infect humans.

Hungary’s pig farmers have also suffered substantial monetary loss due to swine flu in recent years, with authorities being forced to cull hundreds of thousands of pigs.