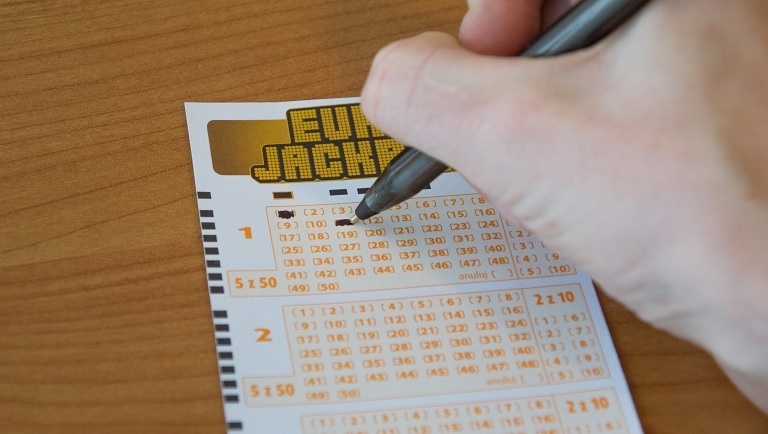 The luckiest Hungarian winner ever of the transnational EuroJackpot lottery has now claimed the €30 million prize won in November of last year and, in a rare occurrence, revealed some personal details.

Hungarian lottery winners seldom fill out the anonymous jackpot questionnaire but this one did.

He or she lives in the countryside, has been playing the lottery for several years and has never won any significant prize so far. The winner does not have a method or some special criteria for selecting the numbers but does hand in a lottery ticket on the same day every week.

The winner, who won the Nov. 22, 2019, lottery drawing, said immediate plans include buying a house, a car, spending money on travels and charity, and investing a significant sum while also sharing some winnings with the immediate family.

The €30 million prize amounts to nearly 10 billion forints at current exchange rates. The average earner in Hungary would have to work 3,470 years for this amount.

Eighteen countries participate in EuroJackpot, where the jackpot starts at €10 million and can roll over up to €90 million.The price of a ticket is €2. The goal is to match 5 correct numbers out of 50 and an additional two supplementary numbers out of another 10.