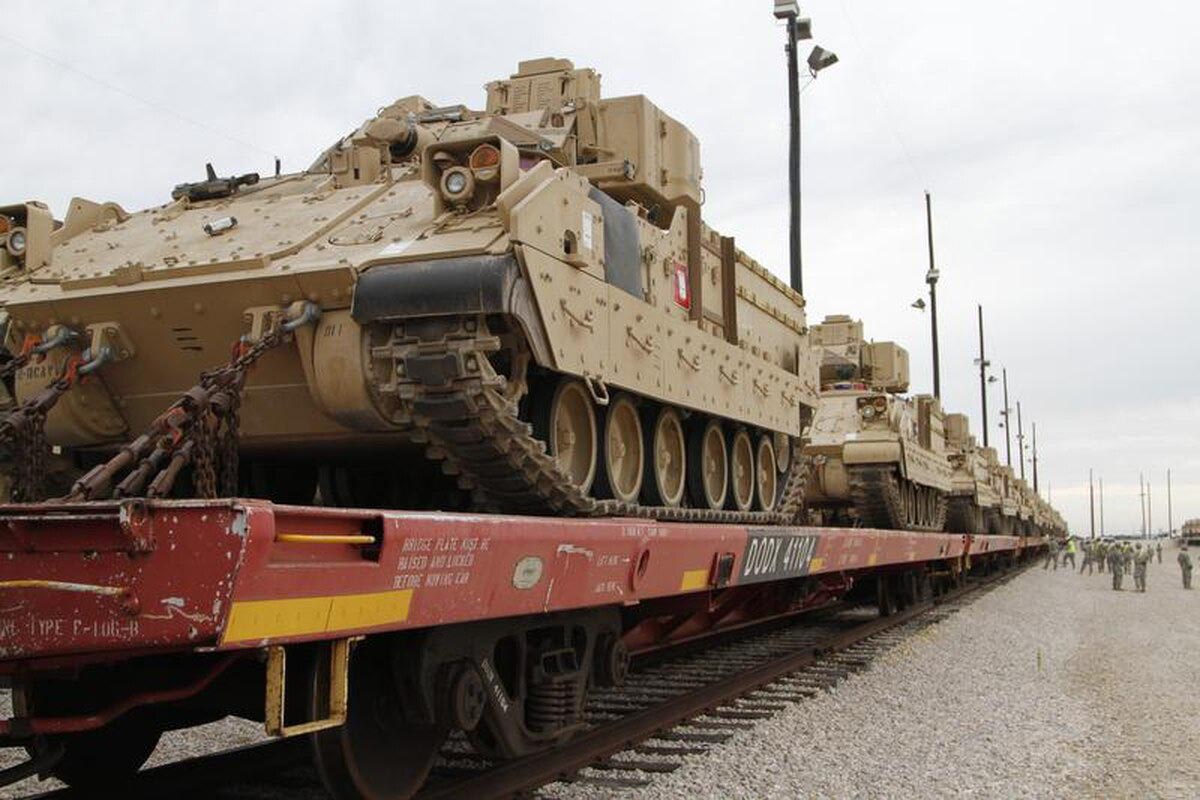 As part of the program, which will involve 18 countries, up to 20,000 American troops will be transferred from the U.S. to Europe, with a large contingent being sent to Poland.

This transfer will include 6,000 vehicles, 1,500 tracked vehicles, and 2,500 equipment containers. These units will be transported to Poland via 90 railway and 20 maritime transports.

American soldiers and heavy equipment will arrive in German, French and Dutch ports, from where they will be transported to Poland and the Baltic States either via railway or road.

Initially, these transports will be small and should not cause road interference. This could change between February and March, when the main forces and heaviest equipment will be transported.

Military forces have issued assurances that it will try to limit transports during the day to not cause heavier traffic.

As part of the “Defender Europe 2020” exercises, up to 20,000 American soldiers could be transported to Eastern Europe. The U.S. wants to test its readiness to deploy a large force of soldiers to the European continent in a short period of time.

Joint maneuvers featuring 37,000 soldiers from 18 countries will ultimately be a part of the operations.

The exercises, which will end in June, will take place in Poland, Germany, the Baltic States, and Georgia.