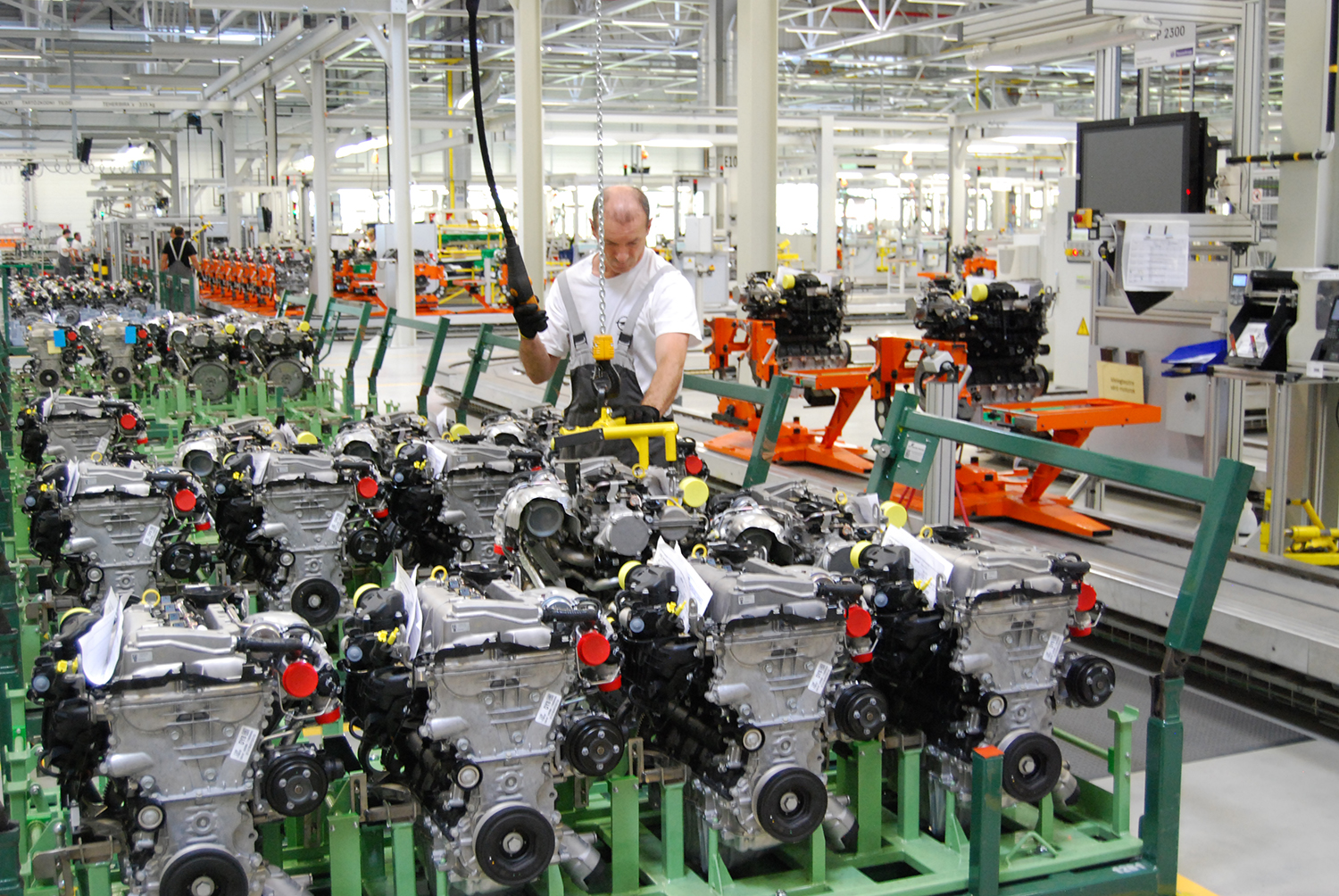 Thanks to the Enterprise Support for Workforce program, there has been a significant increase in labor market demand for disadvantaged members of society, Secretary of State of Employment Policy Sándor Bodó at the Ministry of Innovation and Technology (ITM) said in a statement on Wednesday.

Bodó added that the opportunity presented by the program, available since October last year, has helped employ 10,000 young or lower-skilled job seekers. According to Bodó, the effectiveness of crisis management is the basis for a successful restart of the economy and proof of that is that more people work in Hungary today than before the outbreak of the coronavirus epidemic.

Hungary’s performance in improving employment indicators is also outstanding in international comparison, and thanks to the joint efforts of the last decade to build a work-based economy and society, almost 4.7 million people work in the country, Bodó said.

In order to further expand employment, the ministry considers it necessary to provide targeted support to social groups that have more difficulties in terms of employment opportunities. Since the autumn of 2020, the Enterprise Workforce Support has encouraged employers to employ the less skilled and those under 25, giving a total of up to 25,000 job seekers access to work. Employers must provide newly hired employees in the program jobs for at least five months.

Bodó emphasized that the amount of support for full-time employment is half of the wage cost per month, i.e. the gross wage and social contribution tax, with an upper limit of 100,000 forints (€285). Thus, employers can receive a total of up to half a million forints per job seeker. Thanks to the program, two-thirds of those already in employment are young and one-third have lower education levels.

Most jobs benefitting from the program are found in the less developed eastern counties of Bács-Kiskun, Békés and Hajdú-Bihar, mainly in trade and repair of motor vehicles (23 percent), construction (21 percent), manufacturing (16 percent) and hospitality (11 percent). The majority of job seekers — almost 5,000 people — were employed by micro and small enterprises, so the support will further strengthen the SME sector.

The Business Workforce Support Program continues to accept applications at the employment departments of the local district offices on an ongoing basis. 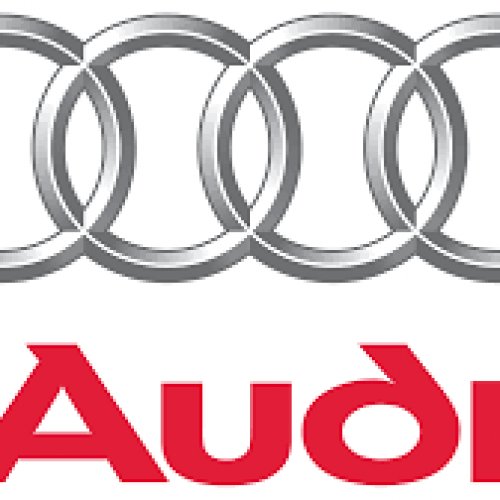 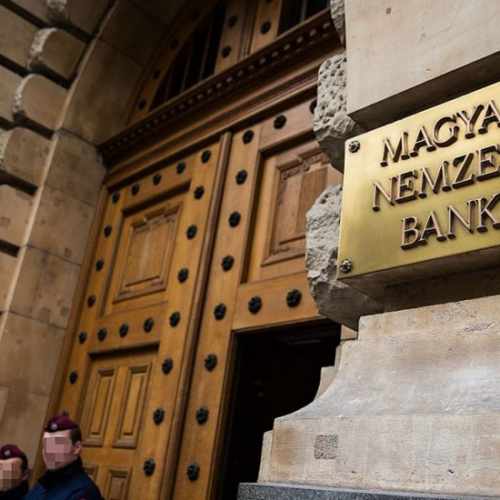 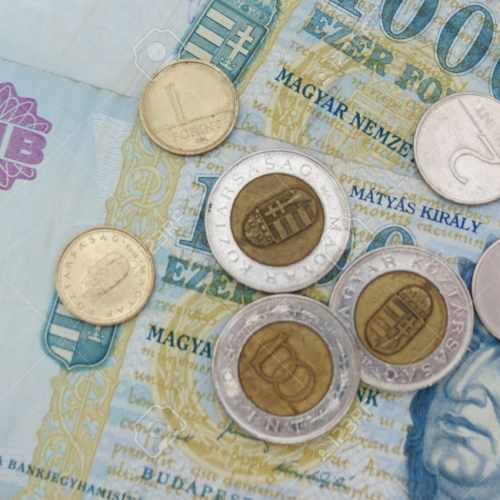