Israeli ambassador: We appreciates Hungary’s support in the EU

In the past decade, bilateral relations had shown a marked improvement 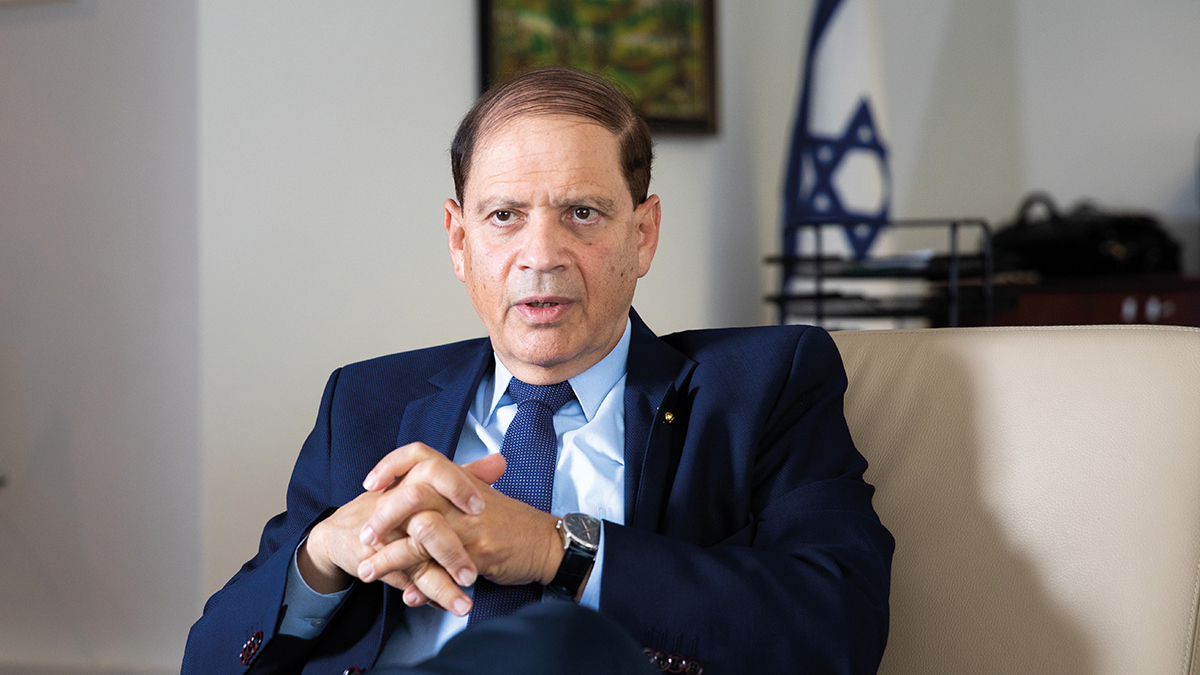 Israel appreciates the support Hungary is lending it within the European Union, the Jewish state’s ambassador to Budapest, Yacov Hadas-Handelsman, said in an interview with news and opinion portal Mandiner.

Asked about the improvement in bilateral relations over the past decade, Handelsman said the reasons are many, but the most important one is that change in the two peoples’ attitudes towards one another.

“Things are changing, and we live in a constantly changing world. Hungarian and Israeli attitudes towards the other have also changed, and very good relations have been established between the two countries,” Handelsman said.

“I see a fundamental change in the attitudes of the two peoples, but of course it also required governments and personal political connections. Relationships have a broad basis: synchronization between our economic sectors, such as hi-tech; then tourism, since both peoples are happy to visit the other country, religious tourism is particularly lively; and there are a lot of business and study relations between the two countries. For example, in Israel the proportion of doctors graduating in Hungary is higher year by year, medical training is excellent here. And of course a lot of Israelis have Hungarian ancestors, many of them also speak Hungarian, so somehow they are still part of Hungarian culture. And then we didn’t even talk about goulash and falafel: both peoples love each other’s food.”

In reply to Mandiner’s question about how Fidesz was able to shake the perception that it was an anti-Semitic party, the ambassador said that the key was the change in the conservative Hungarian government’s perception of Second World War history.

“Fidesz is a right-wing, as is the Consolidation (Likud) in Israel. A good relationship developed between Viktor Orbán and Benjamin Netanyahu. However, I believe that the way in which the Hungarian government began to relate to the history of Hungary between the two world wars and the Second World War played a decisive role in the rapprochement — this is highly valued by Israel, so it contributed greatly to the excellent relationship between the two countries,” Handelsman said.

“In their statements, Hungarian political leaders acknowledged Hungary’s role and responsibility in the Holocaust, acknowledging that the Hungarian state had betrayed its citizens of Jewish origin at that time. The other factor is that, compared to European countries, there are few anti-Semitic attacks on Jewish communities in Hungary, meaning it is safe to live in Hungary as a Jew.”

“A religious Orthodox Jew can walk down the street here at any time without being subjected to an atrocity,” Handelsman said, adding that areas of further improvement in bilateral relations included technology and know-how transfer from Israel to Hungary and Israeli companies cooperation with the important car manufacturing industry in Hungary.