Hungarian F1 race will be open to public in August

As the Formula 1 management reshuffles the summer schedule, the Hungaroring race is secure 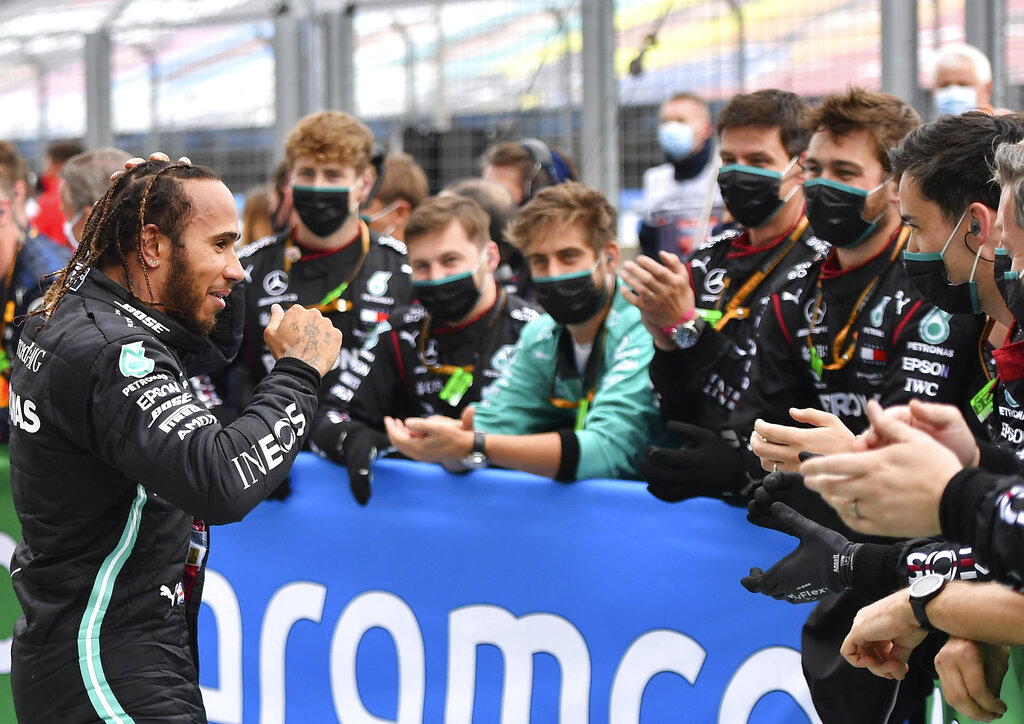 Amid a recent batch of bad news and race cancellations which sent the Formula 1 management scrambling to reshuffle its summer schedule, there is at least one bit of good news from Hungary: the Hungaroring F1 Grand Prix will be open to the public.

Tamás Schanda, state secretary at the Ministry of Information and Technology, announced in a Facebook video on Sunday that spectators will be allowed to attend this year’s race. Last year’s competition, won by Britain’s Lewsi Hamilton, was held behind closed doors.

Formula One management announced in late April that it would cancel the Canadian Grand Prix on the weekend of June 13 after restrictions imposed due to the coronavirus epidemic made it impossible for the teams to travel to Montreal. Canada. The race, which was also cancelled in 2020, was originally supposed to be replaced with Turkey, but shortly after the official announcement, it became uncertain whether the Istanbul race could actually happen.

Turkey was put on the UK Red List last week due to the deteriorating epidemic, a major hit to Formula 1 since seven of the ten teams are based in Britain. Under the current rules, those entering Britain are required to be quarantined for ten days, and as the organizers of the Azerbaijani Grand Prix refused to change dates (much of the quarantine would expire due to two consecutive weekends), team members would not be able to return home for six weeks following the crowded calendar as well as the quarantine rule.

Mugello, Nürburgring and Hockenheim were also mentioned as possible replacements for the Istanbul race, but according to German magazine Auto Motor und Sport, the F1 management did not contact the organizers of the latter two grand prix locations. There have also been rumors that France or Austria could host two races this year — as was already the case in Spielberg and Silverstone in 2020 — but the race calendar would have become very crowded if the second race had been added after the original date.

The management, on the other hand, stood by its goal of going through the record-breaking season of 23 races, which led to a major overhaul of the early summer program: the Turkish Grand Prix was canceled and the weekend of June 13 was left free, originally from June 25 to The French Grand Prix, scheduled for 27, has been brought forward a week, while Austria, like last year, will double up this year on the weekends of June 27 and July 4.

The Hungarian Grand Prix is the country’s single largest sporting event, attracting around 200,000 paying visitors in a normal year. 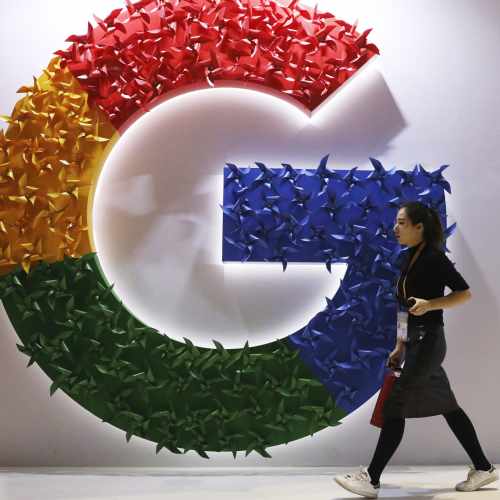