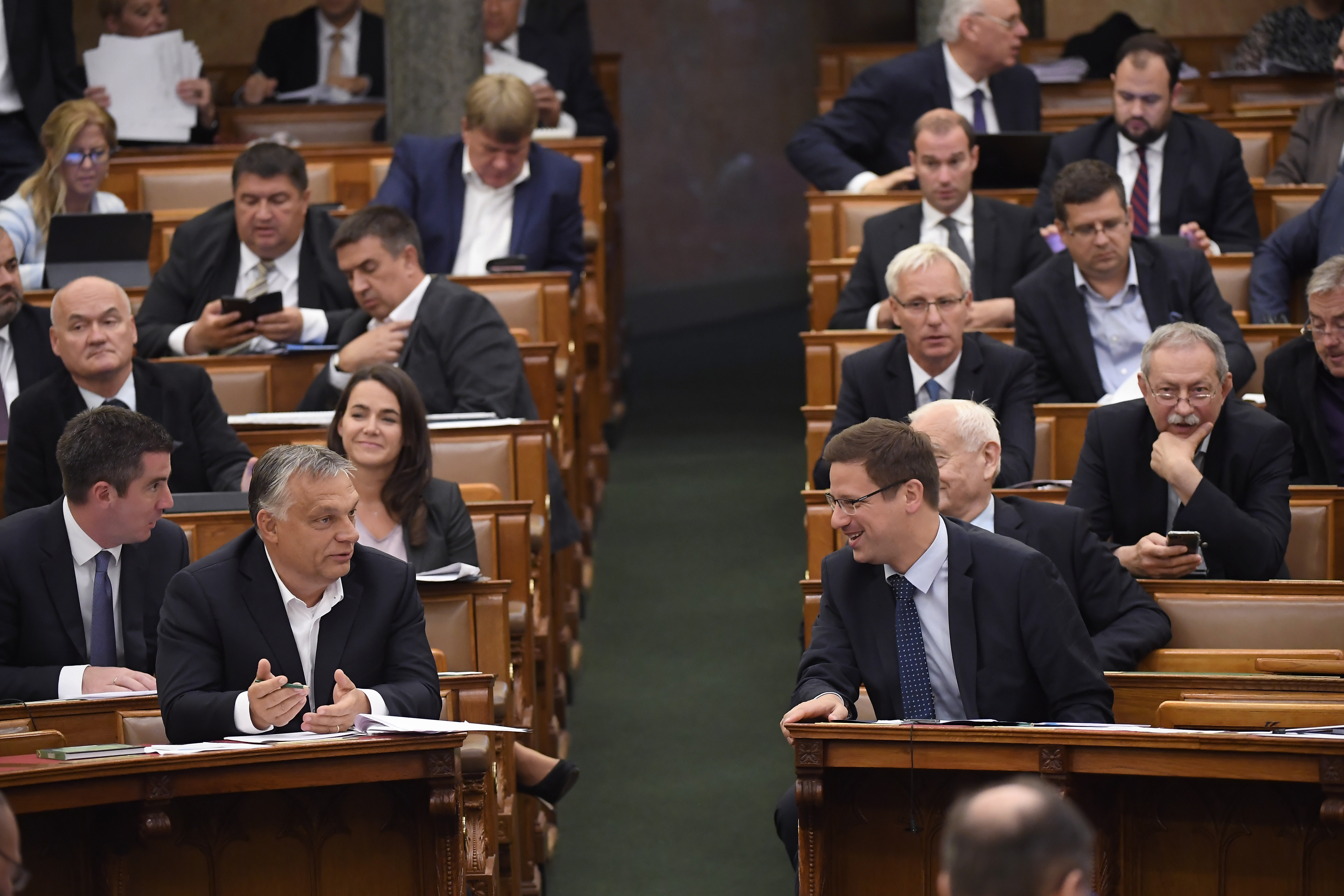 “The [European] Commission is working systematically on weakening European border defense and taking away the means to effectively acting against illegal migration from the member states, chief among them being Hungary,” Kovács said, who also referenced a statement by European Commission Vice-President Věra Jourová in which she branded as “fake news” the preamble of a question of the government’s recent National Consultation questionnaire.

Kovács said the question on migration was one of 13 questions directed at the Hungarian people, and states: “Brussels is making preparations to attack the Hungarian constitution’s provisions concerning immigration and wants to force us to change those rules”.

“But, contrary to what the EC Vice-President said, the truth is that the European Commission systematically attacked every measure the Hungarian government implemented to strengthen Europe’s borders and enhance border protection,” he said.

Kovács said the question is in line with what Hungarian government has experienced but that the government wanted to put the question to the people of the country to understand how they perceive the issue.

The preamble to another of the questions reads: “According to the decision of the European Court [of Justice], it is unlawful to keep illegal immigrants in transit zones at the Hungarian border. According to the decision, even at times of pandemic, migrants must be allowed into the country. This decision is in line with George Soros’ old migration plan, which calls for allowing an annual one million of immigrants into Europe at all costs. Do you agree that the government should keep up its strict measures against immigration and maintain the strict defense of the national borders?”

“This is fake news, this is not true,” Jourová told journalists about the question, saying that the previous consultations of the Orbán-government also contained misleading questions.

Hungarian Prime Minister Viktor Orbán’s center-right government, which has held a two-thirds majority in Hungary’s parliament since 2010, in September of that year launched the first National Consultation designed to give voters a way to express their opinions on major domestic, economic and foreign policy issues between elections. Since then, nine such consultations have been held, the current one being the 10th. The National Consultation helps guide the government’s actions and a means for measuring the pulse and mood of the electorate.

Kovács said that the previous European Commission launched a political attack against the border fence Hungary built in the summer of 2015 to stem the migration inflow and is constantly working together with NGOs which “unequivocally support and even organize migration”.

“All this goes to show that the Commission is working systematically to weaken European border protection and deprive the member states, especially Hungary, of their effective means against illegal migration,” he said.

He also pointed out that for the 2021-2027 budgetary cycle the Commission plans to triple the funding of NGOs, many of which are known to be supporters of migration, and Jourová’s links to Soros and his NGOs is a clear indication of her pro-migration stance.

Jourová is one of many top EU officials who have regularly met with Soros, including face-to-face meetings with him on June 11, 2015, April 26, 2017, and Nov. 9, 2017. Data is lacking for information on additional meetings they may have had as the European Commission wiped that information from its website.

Soros has previously said, “We are actively engaged with everyone, particularly in my native Hungary, where our approach is in direct opposition to the one advocated by the current prime minister, Viktor Orbán.”

Kovacs has been candid in the past about why the EU is aligned against Hungary, saying bluntly, “We’re attacked because we reject migration.” 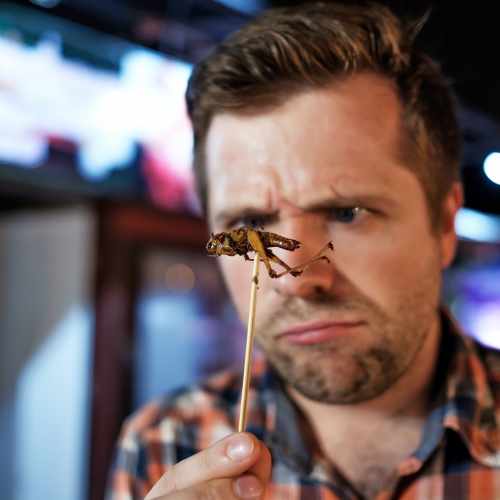 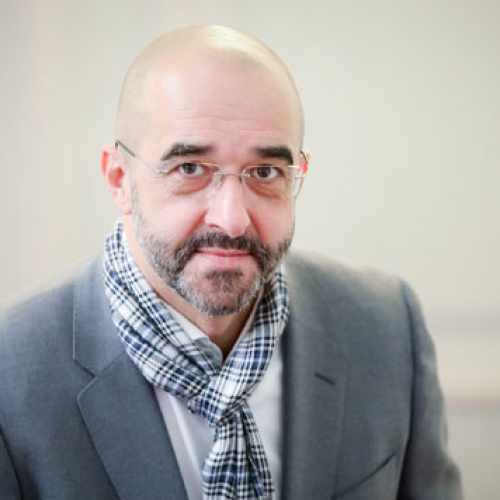